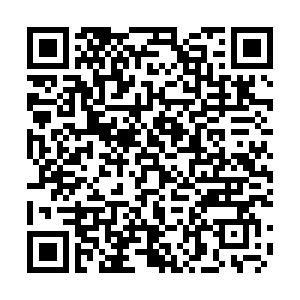 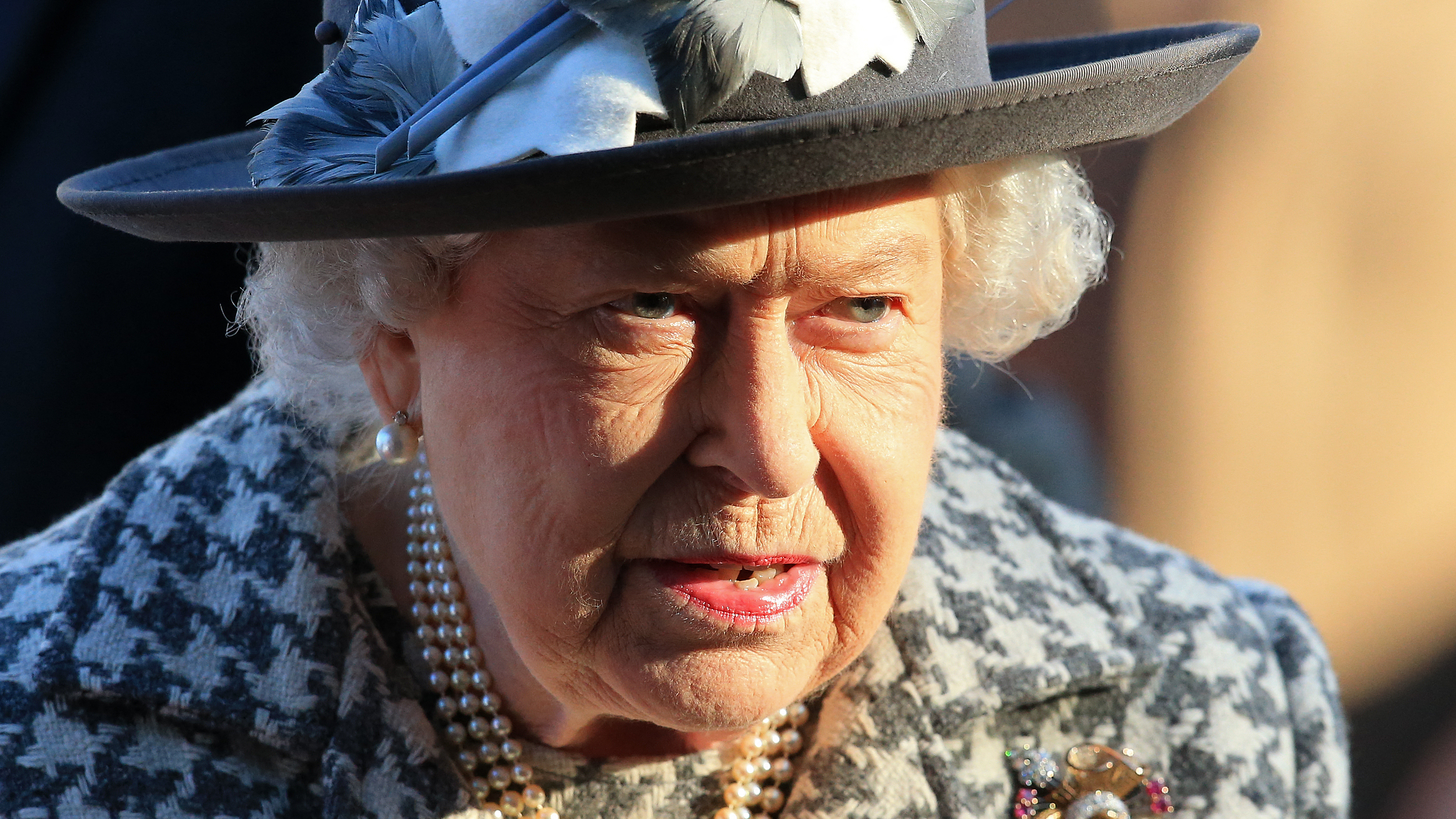 Britain's Queen Elizabeth has returned home "in good spirits" after spending a night in hospital.

The 95-year-old was undergoing tests, a statement issued by her office at Buckingham Palace said.

On Wednesday, it was announced that the Queen had canceled a proposed trip to Northern Ireland on the advice of doctors who recommended that she take a break.

However, after the Sun newspaper reported that she had been to hospital a statement was issued by the palace.

"Following medical advice to rest for a few days, the Queen attended hospital on Wednesday afternoon for some preliminary investigations, returning to Windsor Castle at lunchtime today (Thursday), and remains in good spirits," the statement said.

The Queen hosted business leaders following an investment summit on Tuesday and is expected to attend the COP 26 climate talks in Glasgow next month.