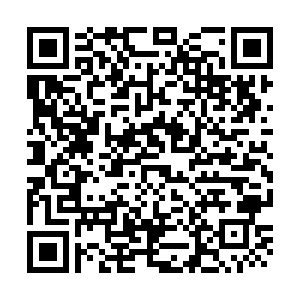 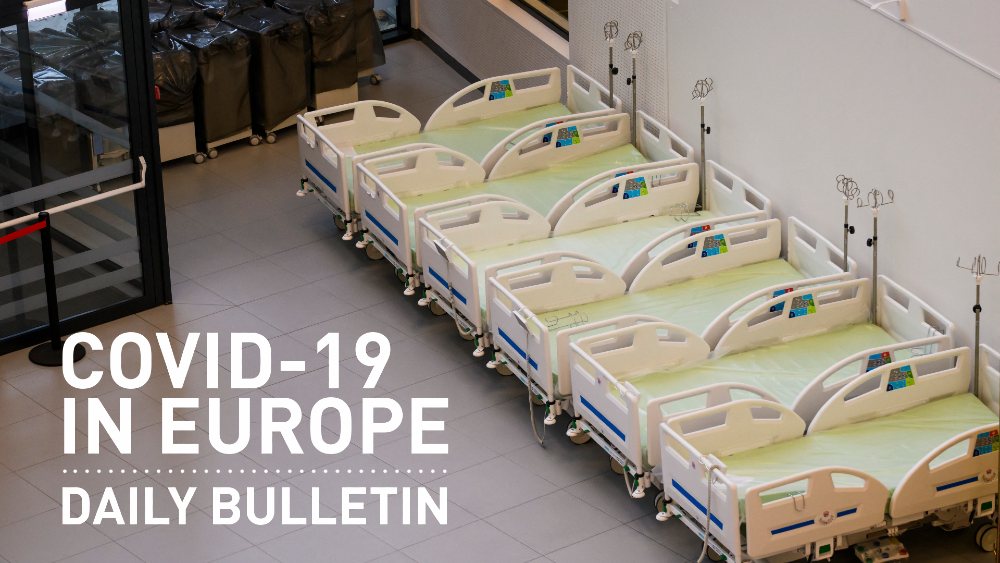 Spare hospital beds and equipment is prepared in Latvia, as the country re-enters lockdown as cases rise. /Gints Ivuskans/AFP

Spare hospital beds and equipment is prepared in Latvia, as the country re-enters lockdown as cases rise. /Gints Ivuskans/AFP

· The World Health Organization (WHO) has estimated up to 180,000 healthcare workers have been killed by COVID-19 up to May 2021, as it re-asserted that they must be prioritized for vaccination. The WHO said the fact that millions in the industry remain unvaccinated is an "indictment" on the countries and companies controlling the global supply of doses. A paper estimated that out of the planet's 135 million health staff, "between 80,000 to 180,000 health and care workers could have died from COVID-19 in the period between January 2020 to May 2021."

· Bavaria's state premier Markus Soeder said Germany should not let its state of emergency expire as cases rise again. Health Minister Jens Spahn earlier said the state of emergency in place since March 2020 could end on November 25, given the progress of the vaccine campaign.

The pandemic control measures will expire unless extended by parliament. "If this state is ended, then there is de facto, no legal basis anymore for anything, whether that be testing in schools or masks," Soeder complained on local radio.

· Swiss voters are likely to support the government's pandemic response plan in a referendum next month, a poll for broadcaster SRG showed. Referendums take place regularly in Switzerland, one of the world's only "direct" democracies. The survey found 61 percent support a law passed in March that expanded welfare to people affected by the pandemic and will prepare the way for a vaccine certification.

· New cases in France jumped 18 percent in a week to 6,127 health ministry data showed. Cases had already spiked last week – after falling continuously from more than 28,000 per day on August 17 – but at least part of that drop could be due to the end of a free testing program. Now, fewer people are expected to take paid-for tests. After a 36 percent spike following the last day of free testing, new case numbers slowed down again on Sunday and Monday, but then picked up again from Tuesday.

· A booster dose of the Pfizer-BioNTech vaccine is 95.6 percent effective when compared to a vaccinated group that did not get the third shot, data from a large study by the companies showed. A booster administered about 11 months after the second jab was safe and effective against the Delta variant of the coronavirus, a statement said. The data has not been submitted for peer review.

· Thailand's Premier Prayut Chan-O-Cha announced that vaccinated travelers from more than 40 countries will be allowed to enter the country without quarantine from November 1, as the nation prepares to re-open its popular tourist industry. Travelers from countries including China, France, Germany, UK and the U.S. will be allowed in if they are able to provide a negative PCR test.

· Ferrari Formula 1 driver Charles Leclerc missed his flight to the U.S. Grand Prix after an airport official questioned his travel authorization. The 24-year-old told reporters in Austin, Texas, he had to make an unscheduled detour to New York after missing his original flight from Nice in the south of France. "My NIE (National Interest Exception) hadn't been accepted at the airport, so I couldn't take the original flight, so we changed the flight and went to New York last minute," Leclerc explained.

· Bayern Munich is hoping for a sellout crowd for the first time in more than 18 months on Saturday but one empty seat will be that of head coach Julian Nagelsmann, who's sidelined by COVID-19. The relaxing of regulations in Bavaria means that for the first time since the pandemic hit Germany, Bayern can have a capacity crowd of 75,000. Supporters need to be fully vaccinated or show a negative test. "The boys are really happy to be able to play in an emotionally charged Allianz Arena again, that gives them extra motivation," said Munich club president Herbert Hainer.