Despite warnings of a looming climate crisis, the UK's road users are not responding as quickly as some politicians would have hoped. Only about 8.5 percent of registered vehicles are currently ultra-low emission – or ULEZ as it is known.

The ultimate aim is to build up the UK's electric vehicle fleet but that requires consumers to go out and buy them. For many drivers, that is still not a clear-cut choice.

Speaking to car owners on London's roads provides a reminder there are many factors to consider. "We've got a diesel which is not ULEZ, so we are looking into it now," says Sass Le Challis, who drives a diesel Volvo SUV.

London will become the first city in the UK to extend its ULEZ zone at the end of October, one of several measures designed to encourage drivers to switch to more environmentally friendly vehicles.

Range remains a problem for electric vehicle drivers. "We're also moving out of London, so we might have more mileage to cover," continues Le Challis.

Battery technology is progressing fast, which that could solve that problem, but the other issue is charging capacity.

The government offers grants for home-charger purchases, but critics say there is still a drastic lack of infrastructure nationally. Another London driver, businessman Olly Mason, rents an electric vehicle but then most of his journeys are within the capital.

"For driving around London, it's very good to have electric," Masons says. "You don't pay congestion, the parking permits are free and there's quite a lot of charging [points] around."

Major oil companies such as Shell are promising to install tens of thousands of new charging points which could begin to reduce the shortfall in smaller towns and cities as well as rural areas.

The cost of going green

Then there's the cost of electric vehicles themselves that still hamper consumer demand. Personal trainer Chris Muwada still drives a car with an internal combustion engine.

Muwada worries about the environment and saving costs on fuel are attractive but admits: "I just need to save a little more money for the car."

Efforts to encourage electric car ownership in the UK may have to step up a gear. As part of its plan to go carbon neutral by 2050, the UK will be banning the sale of new fossil fuel vehicles from 2030 onwards.

Few doubt the need: transport accounts for more than a quarter of the UK's emissions. As it gears up to host the delayed COP26 UN Climate summit at the end of October, there is significant pressure on the government to act.

Critics have voiced concerns about the lack of long-term policies that stretch beyond 2030. 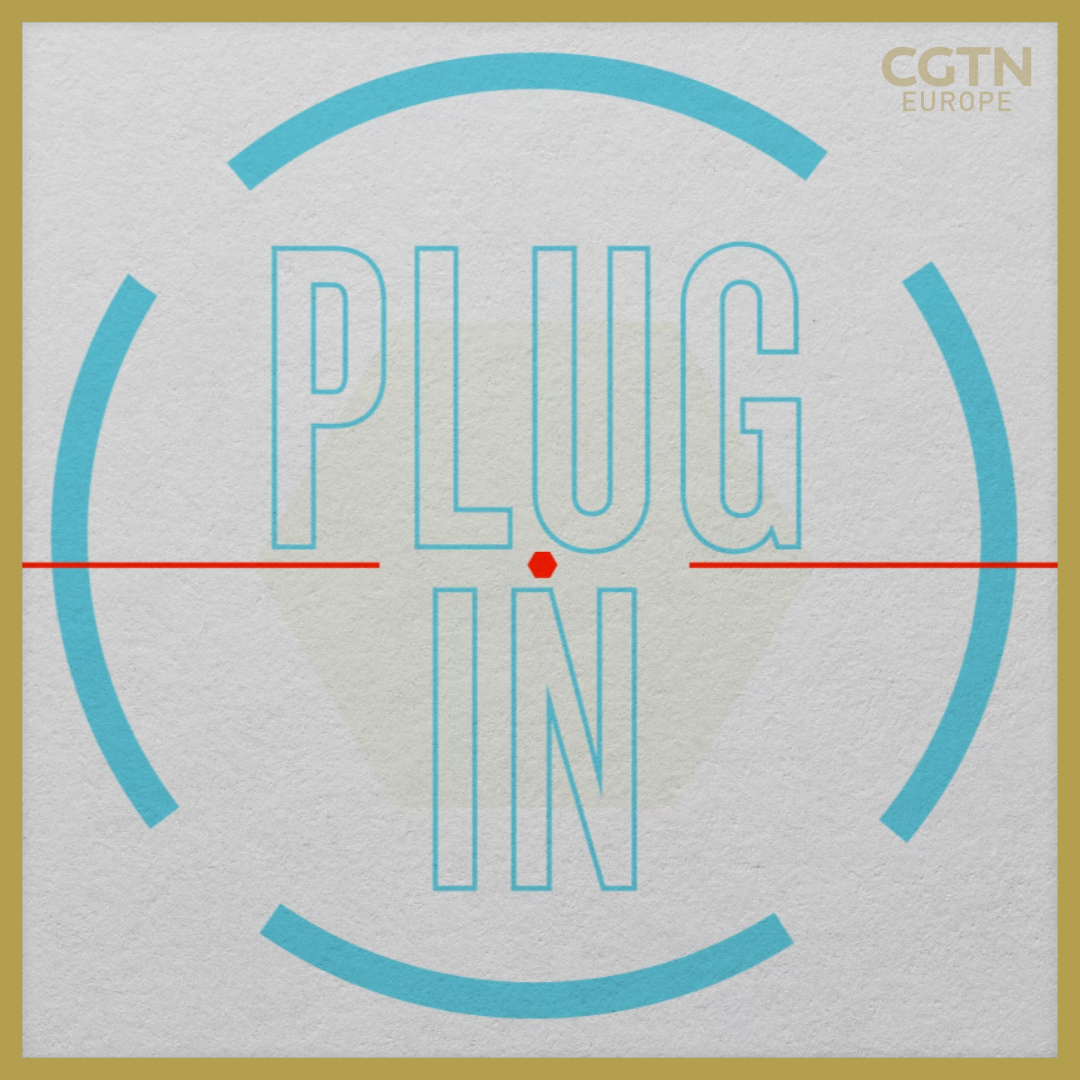 It is almost a year since lawmakers stripped a decade off the initial 2040 deadline as part of a multi-billion-dollar plan to spur on a green industrial revolution. At the time, UK Prime Minister Boris Johnson claimed: "The investment we're making ... in tackling that problem is second to none."

A central part of that plan is to increase green jobs in the auto sector, by trying to turn the UK into a hub for electric car manufacturing. Indeed, auto makers the world over are scrambling to roll out more affordable electric vehicles to overcome the cost-barrier.

Many major brands have plants in the UK, which is now rushing to scale up its battery-making capacity to meet the challenge.

But even if demand for new electric vehicles grows rapidly, Britain's roads are still likely to have many fossil fuel-powered vehicles on them beyond 2030.

Jim Saker at the Centre for Automotive Management at Loughborough University says: "0.01% of the vehicle fleet is EV. Is that going to change over that particular period of time? New cars will come in. But there's still going to be a legacy of internal combustion engine cars going forward."

The UK government has outlined a vision but it needs to convince consumers to buy into it.