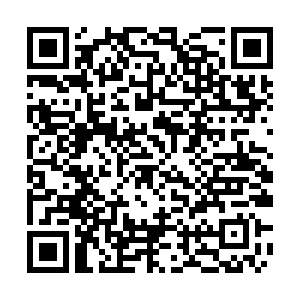 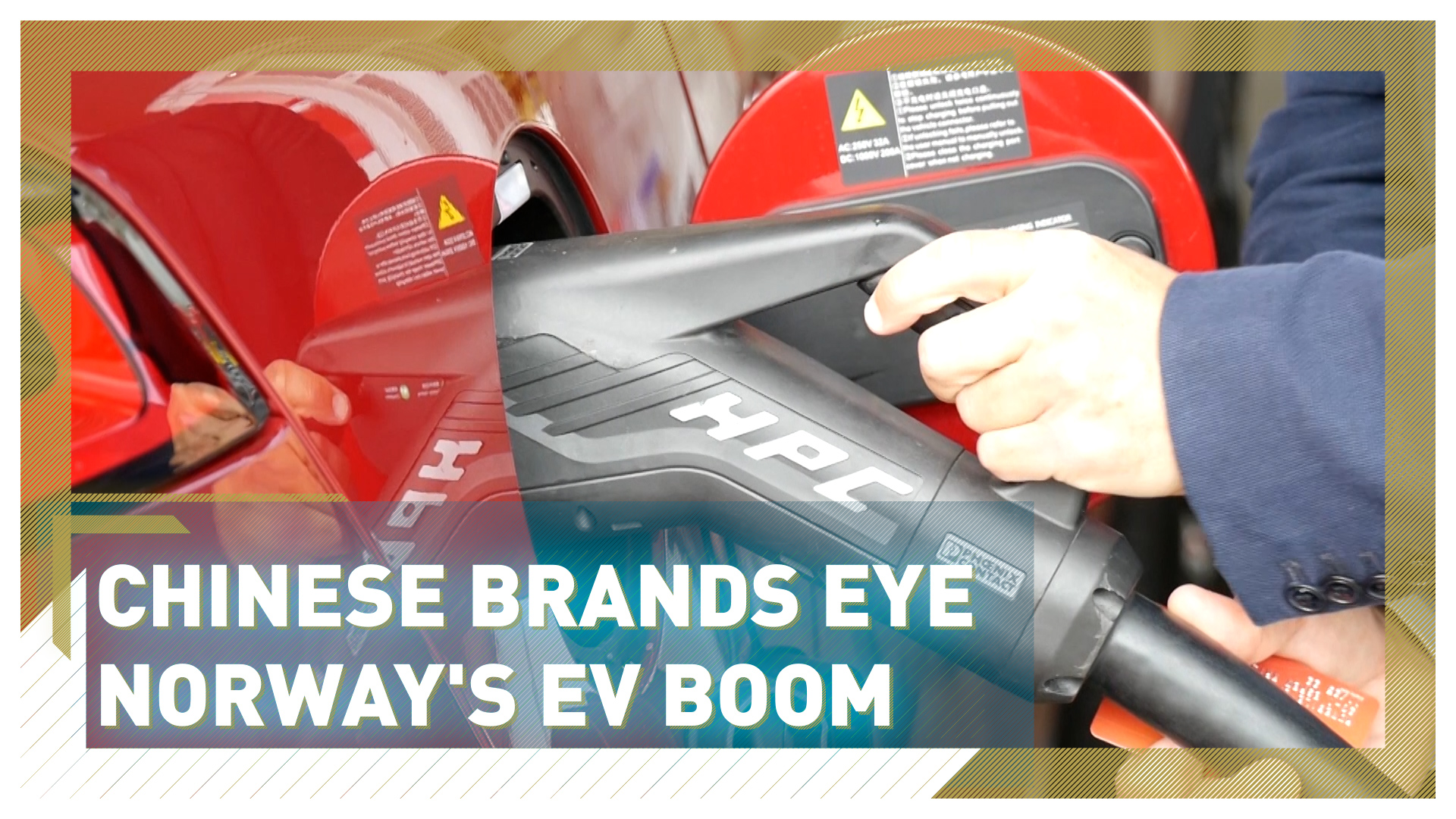 Norway has the world's highest proportion of electric car sales, with experts predicting the country's last combustion car to be sold as early as next April.

It's no surprise then that electric vehicle (EV) manufacturers are keen to move in – including three of China's biggest EV brands; BYD, Nio and Xpeng.

"Norway is interesting for BYD because it has a highly dense EV market," distributor Espen Kristoffersen tells CGTN Europe during a test drive of BYD's Tang model. 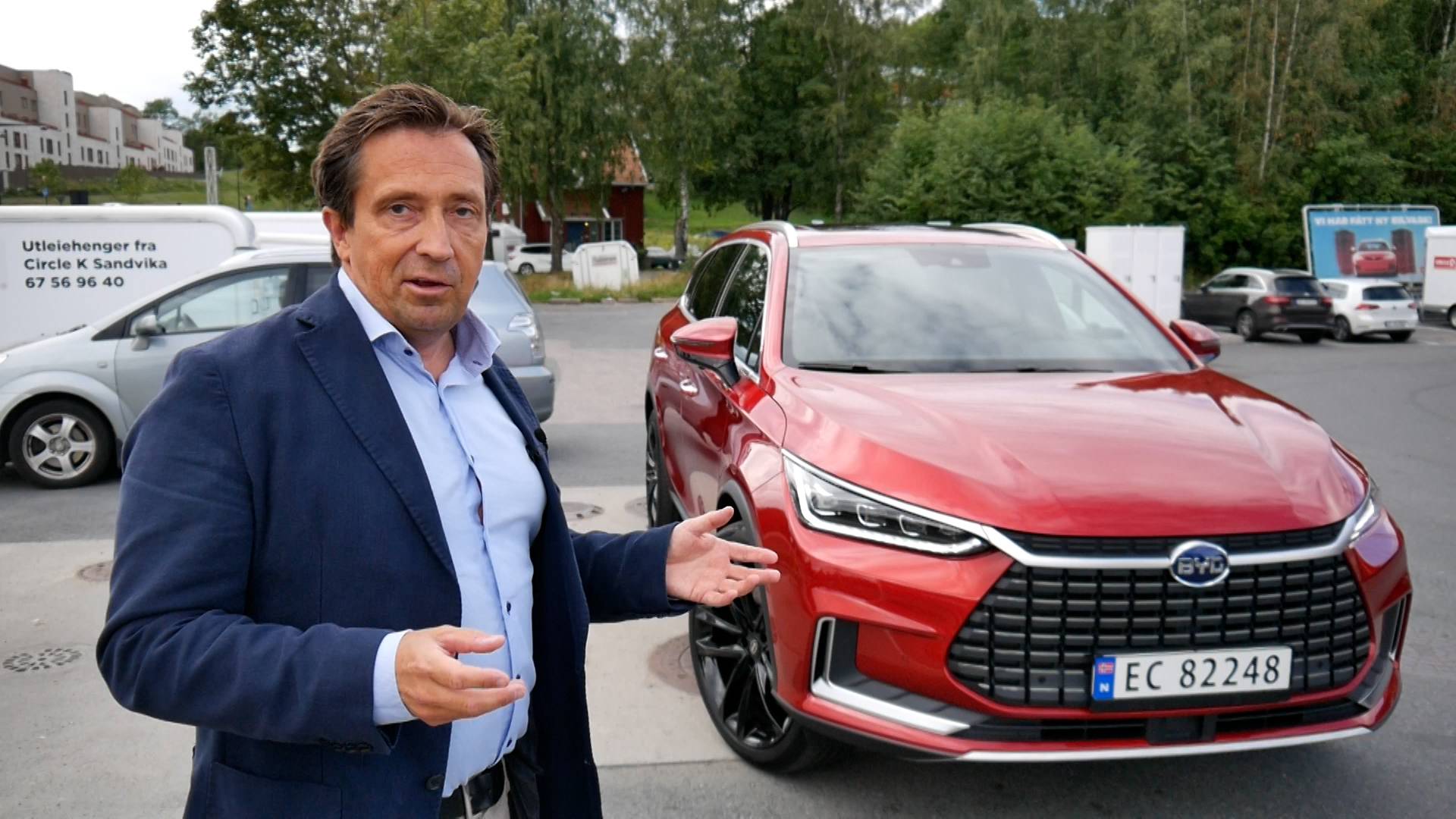 The Chinese company is among the world's leading electric bus manufacturers, with already more than 100 buses on Oslo's roads. Now it wants to bring its cars to Norway's capital.

Some analysts predict trends toward 100 percent EV sales in Oslo as early as April 2022.

According to Sture Portvik, Oslo's e-mobility manager, this prediction might be a bit optimistic, "but we are close," he says.

"Eighty-seven percent of all new cars sold in Oslo are already electric… 68 percent BEV and 19 percent PHEV… a little less on a national level." 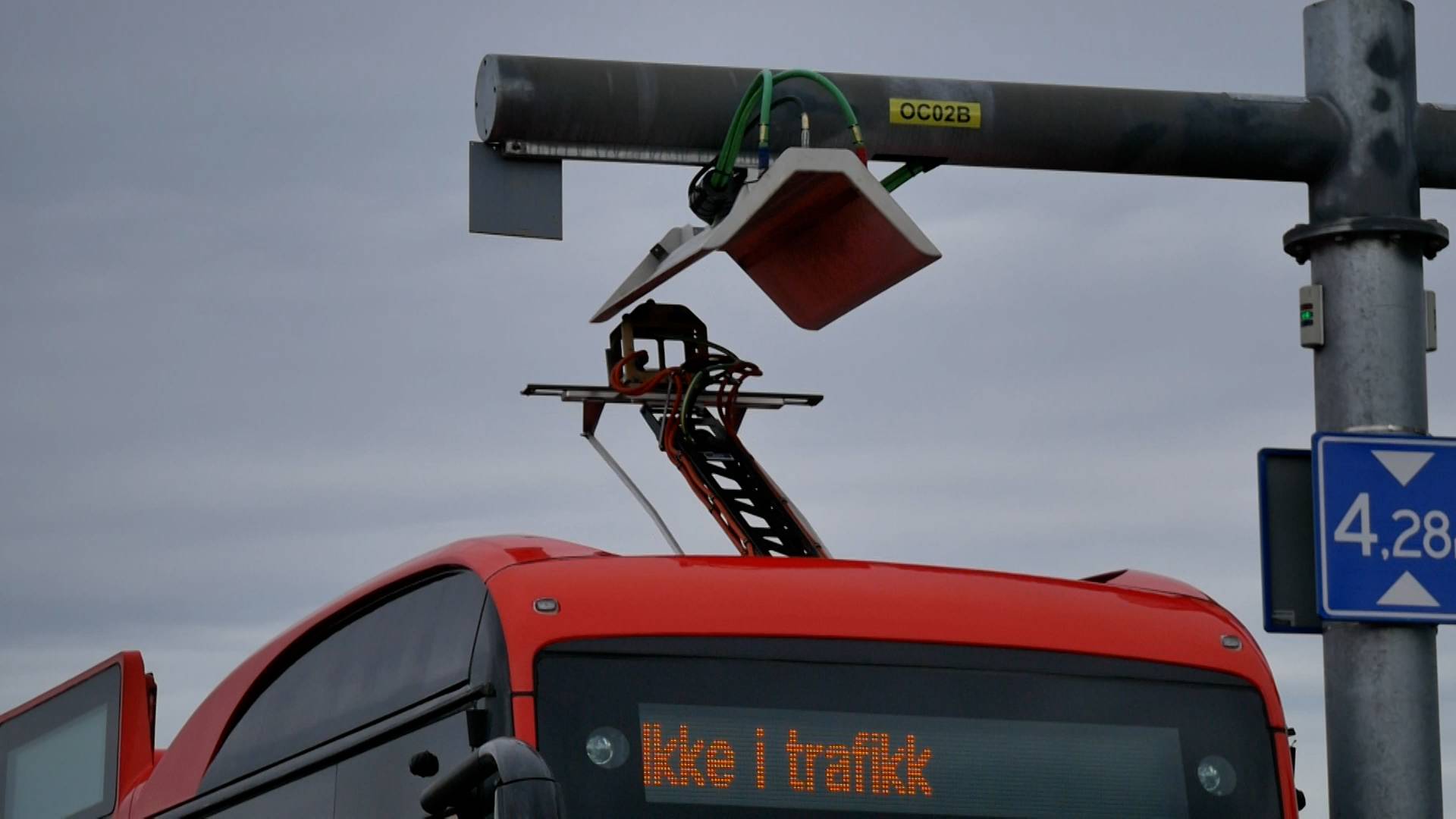 But how exactly did Norway become the world's EV leader? According to Portvik, it's been necessary to aim at lower- and middle-class consumers.

"They have to be able to afford to be part of the green shift," he says: "If you choose something that is good for the environment, it should be cheaper than the alternative."

In Norway, there have been many incentives – no VAT, no purchase tax, lower running costs and exemptions from road tolls.

But electric vehicles are also becoming cheaper to make. And the subsidies are slowly being wound down. 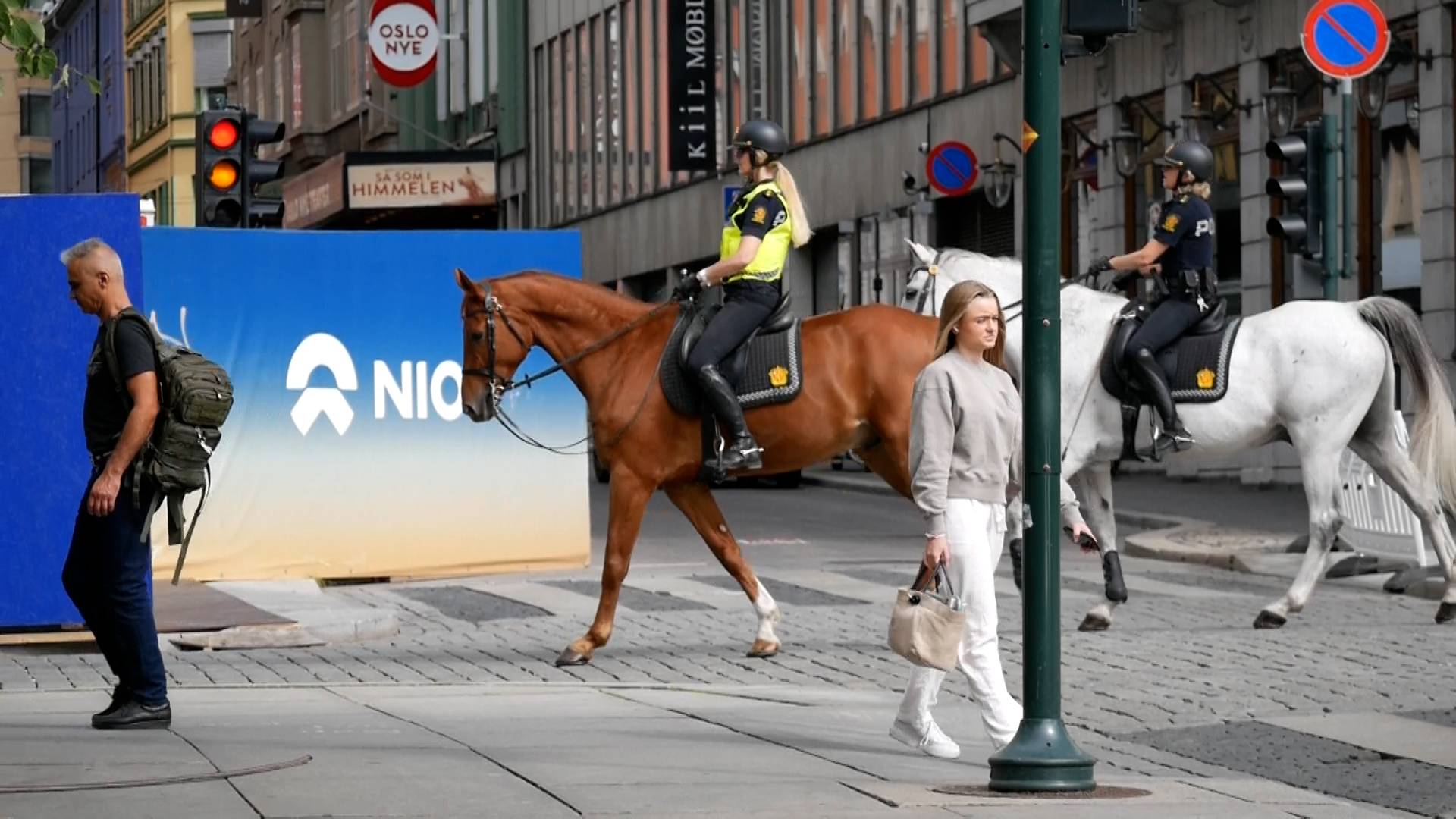 EVs had been allowed to park for free in Oslo's city center, but that's changed recently. /Johannes Pleschberger/CGTN Europe

EVs had been allowed to park for free in Oslo's city center, but that's changed recently. /Johannes Pleschberger/CGTN Europe

Until recently, EVs were allowed to park for free, but now Oslo has reintroduced parking tickets. However, the price is still 50 percent lower than those for petrol or diesel cars.

NIO is another Chinese EV producer eyeing Norway with the launch of its electric SUV. And it's got some big plans when it comes to recharging.

"The car is parked in the power-swap station and within three to five minutes we are going to place a new battery into your car," NIO Norway's general manager Marius Hayler says outside NIO's brand-new showroom in Oslo's city center.

"These power swap stations are something we strongly believe to be the right way forward," he adds. 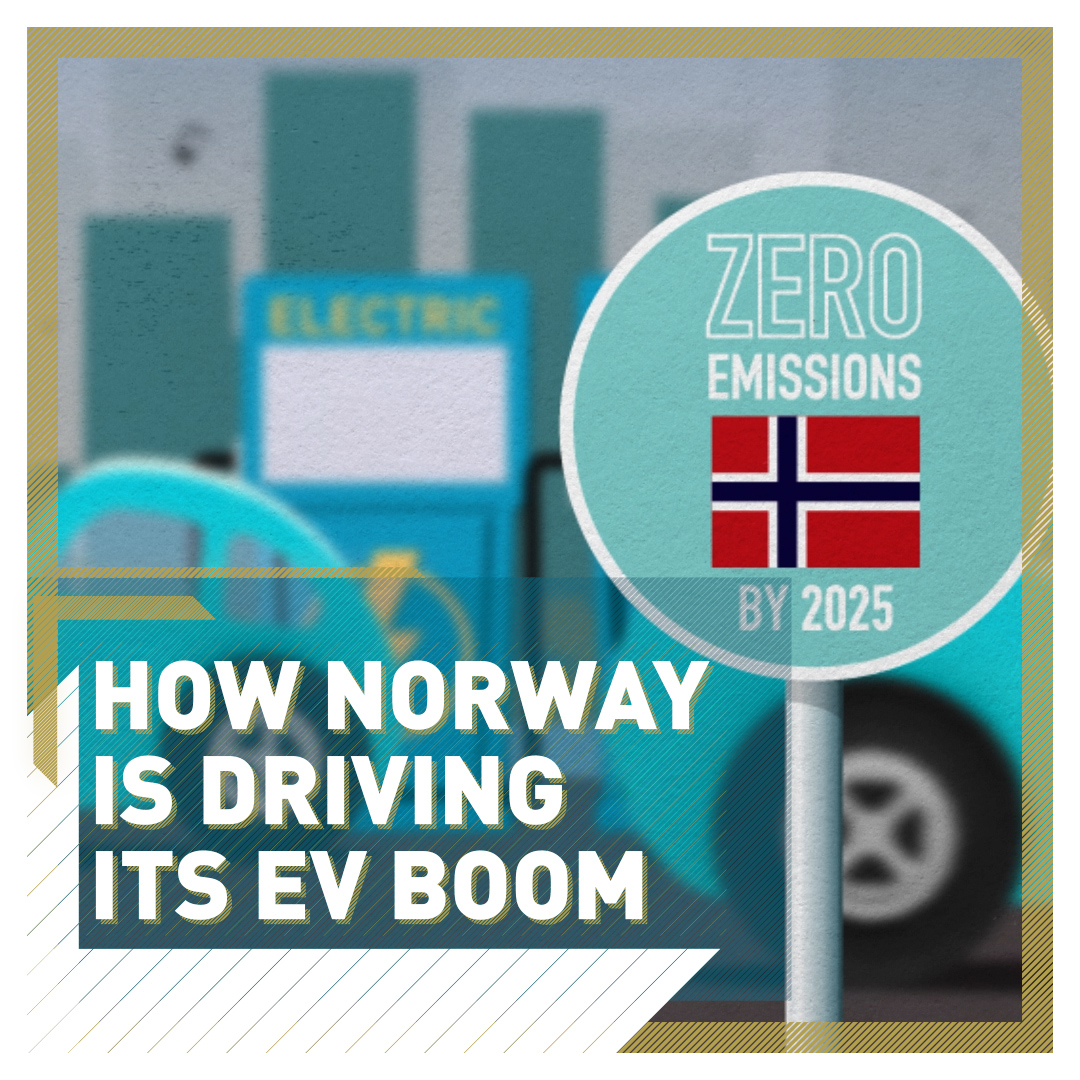 New charging technology is high on Oslo's agenda. From next year, specially fitted electric taxis will be able to wirelessly charge while they wait for a fare.

The taxi simply parks in a designated space and the charging process starts automatically.

The green transition is well and truly accelerating when it comes to Norway's cars, buses and cabs. Next in line for the Norwegian capital will be the electrification of its freight traffic, the final piece of the jigsaw.