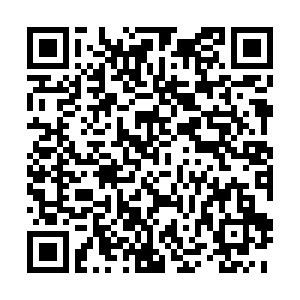 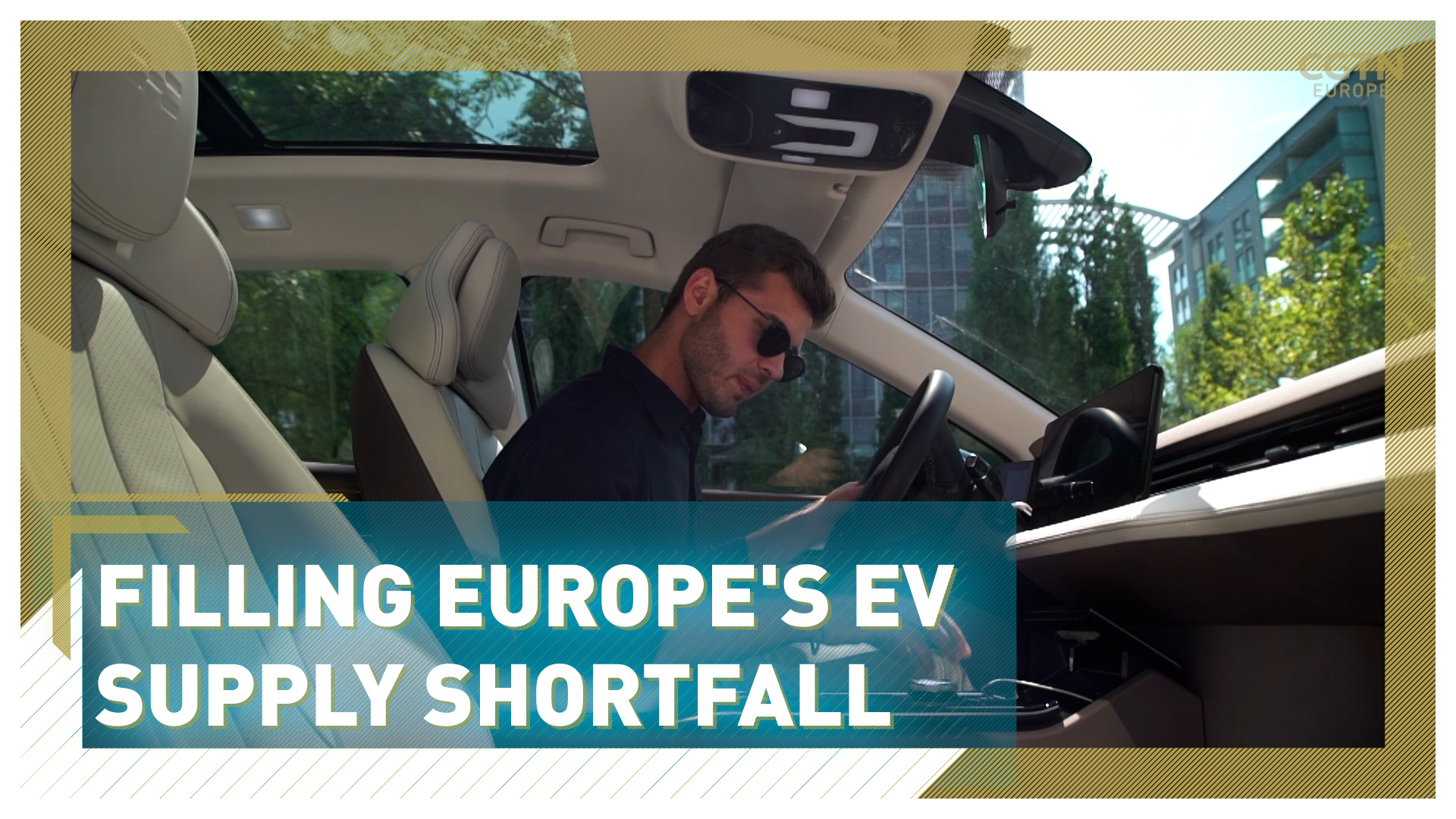 When shopping for a new car, German drivers rarely stray from domestic brands. However, a booming interest in greener, all-electric engines could threaten the market dominance of the country's largest auto makers.

Volkswagen, Mercedes and Opel cars have been among the best-selling vehicles in Germany for decades. More than 55 percent of cars on the road were made domestically in 2020, according to registration information.

However, fewer than 15 of the nearly 100 different models built and designed in Germany are available with an electric engine. Electric vehicles are expected to account for 19 percent of all cars in Europe by 2025 and many auto makers in other parts of the bloc are modernizing their fleets to fall in line with new EU emissions rules that will take effect that year.

"[German auto makers] are obliged to meet a certain level of average CO2 emissions and they're prepared to meet this minimum level and not necessarily go above that," said Matthias Schmidt, a European automotive market analyst. "This means that they're not prepared to bring a huge amount of electric vehicle supply to market because internal combustion engines at the moment are more profitable."

The focus on profit in the short term is leaving a gap for new brands to try their hand with electric vehicle (EV) car buyers in Europe. Aiways is one of multiple Chinese start-ups that's embraced European design and paired it with Chinese-made EV technology.

"We started this vehicle with Europe in mind already," said Alexander Klose, Aiways' vice president for overseas. "It was always planned for the Chinese to go to the European market so it had to be engineered and designed for European specifications. We have a lot of European partners and European suppliers." 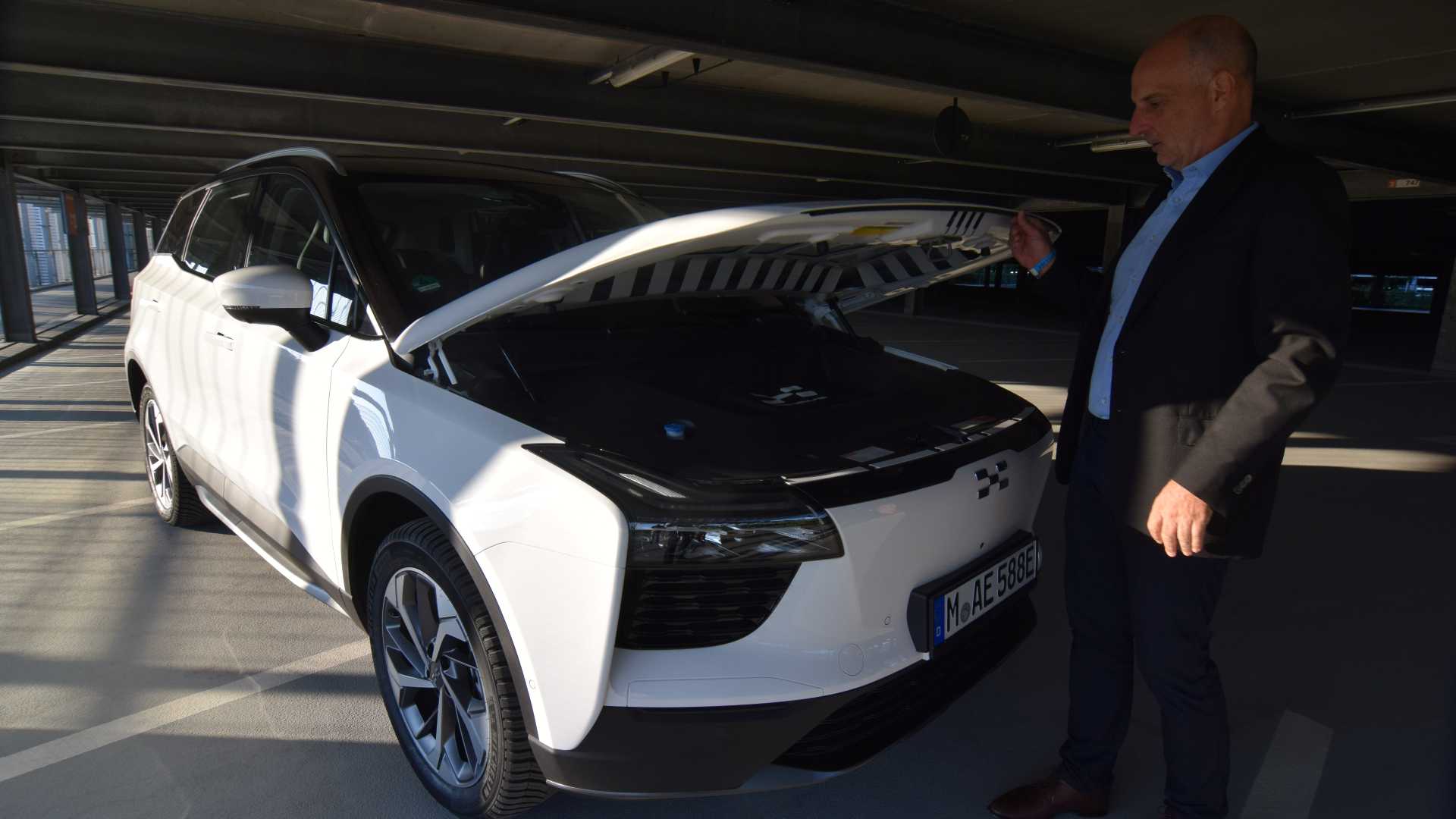 The Aiways fleet consists of a single model, the electric U5 SUV, which retails for $46,000. Additional models are planned for launch in 2022 and 2023.

Aiways is not alone in trying to bring Chinese technology to European roads. A growing number of Chinese EV manufacturers such as NIO and BYD are hoping to capture a piece of the European market. Both brands have announced they will begin sales in Norway, where EV ownership has led the way in the European single market, from September.

NIO has been called China's leading challenger to Tesla. Its IPO on US markets proved popular. Meanwhile, BYD is backed by billionaire investor Warren Buffet. Both brands say they intend to compete on quality as much as price.

Despite those efforts, auto analysts warn that all three Chinese car makers may be competing for the same type of customer in Europe and a crowded field of Chinese-made cars may hurt efforts to capture the market.

"It's going to be a case of differentiating themselves and not being cast in the same Chinese bubble as their competitors," said Schmidt.

There are also questions about whether European customers are ready for their cars to be 100 percent "Made in China."

Previous attempts to sell Chinese designed and made vehicles in Europe have failed miserably. Great Wall tried to market its SUVs in Italy but sold only a few hundred a year.

Aiways executives say they are confident their brand will not face the same issues.

"There already was a first attempt of Chinese cars to enter the European market and it was just not quite the time yet. I think within these 10 to 15 years a lot happened," said Kemal Yegenoglu, Aiways marketing director.

"If you look at these cars now, we're basically being tested by very renowned car magazines in Germany and we see how positively they rank us when it comes to craftsmanship, build, quality, safety," he added.