Download
Why are more overseas students studying in the UK?
CGTN 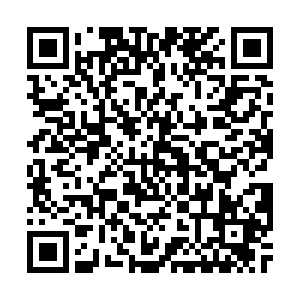 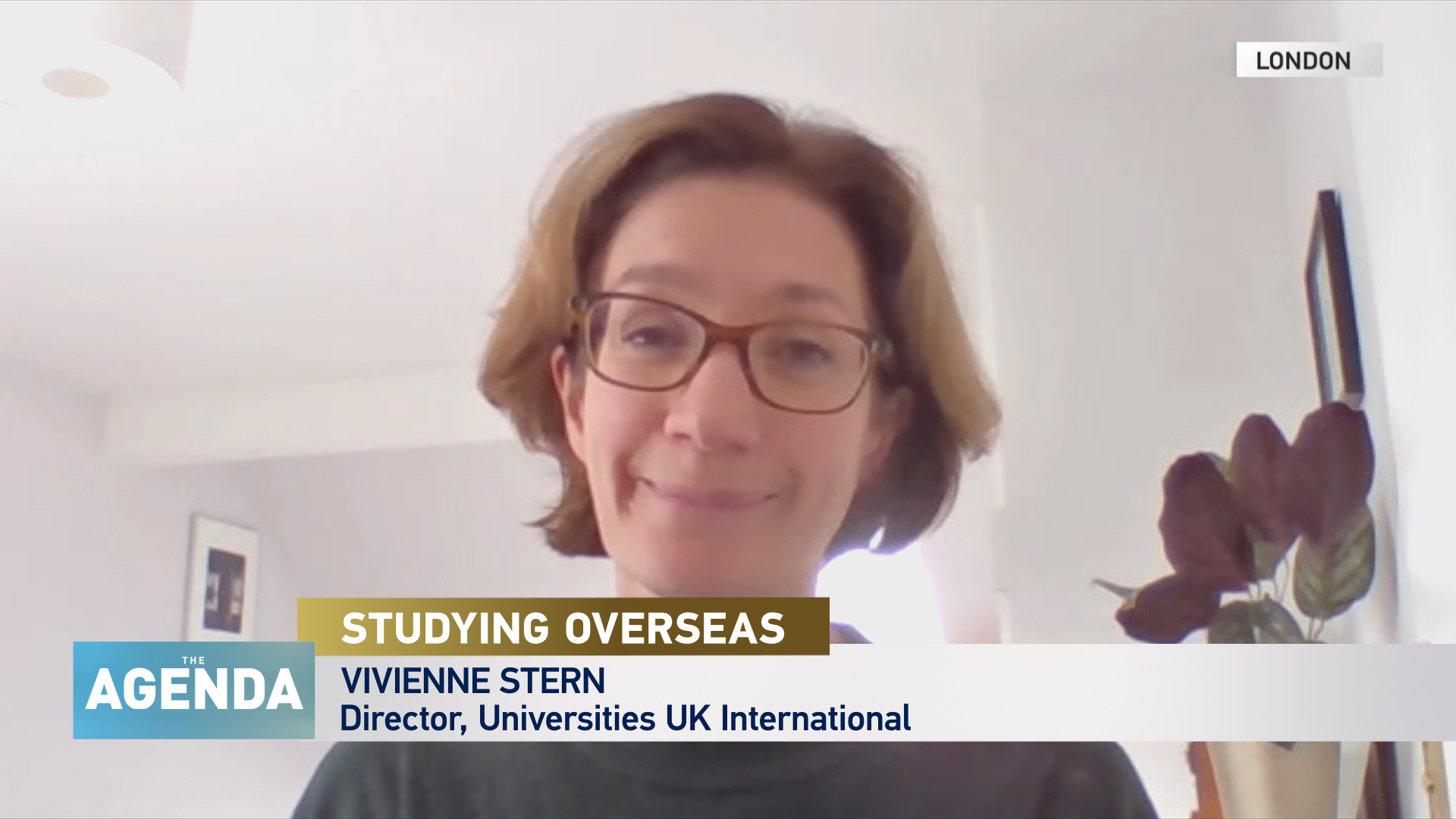 At the beginning of the winter term in 2020, Stephen Cole spoke to Vivienne Stern, director of UK Universities International about what overseas students might expect if they were heading to study in a locked-down UK. What teaching would be available? Would they be able to get there? And what exactly would they be getting for their large tuition fees?

Then, the picture was rather confused, with teaching moving almost exclusively online and severe restrictions on student gatherings.

So, one year on, what has changed? Why are the numbers of Chinese students still rising? And is this a trend that's set to continue post-COVID-19? Vivienne Stern returns to The Agenda for an update.

Vivienne Stern has led Universities UK International since 2014. UUKI exists to enable UK universities to flourish internationally through the group's unique ability to represent them and act in their collective interests.

Prior to this, she worked as the Head of Political Affairs and as a policy adviser for Universities UK.

WHAT DOES STERN SAY?

"Students are pretty resilient, they're pretty determined and, you know, the numbers of students registered with UK universities in many cases grew rather than shrinking [during the pandemic]," Stern tells Cole.

She says there are several reasons for that: "For the past decade or so, I would say that the UK had a pretty difficult policy environment. We weren't very generous when it came to visas, for example, and, in particular, we made it very hard for international students who came to study with us to stay and work after they graduated.

"That has changed, and I think we saw an immediate impact on the level of interest in studying in the UK when those visa changes were introduced. I think the other thing is that inevitably, during the past year or so, we've seen a number of very popular destinations for international students that haven't reopened their borders."

She says that Brexit, too, may well have had an unexpected impact on applications from students from China: "Whilst European students are thinking twice about whether they can still come to the UK following our departure from the EU, Chinese students in many cases saw that meant that lots of universities would have spaces available effectively for Chinese applicants."

As for concerns from overseas students that they might be paying a fortune to have online-only teaching once they get to the UK, Stern is very clear that's simply not the case: "There's been a lot of confusion about this because many universities are keeping lectures online… But it's really important to understand that's not the primary mode of teaching in British universities.

"All universities in our membership are doing face-to-face teaching this term. It's absolutely essential in all of those courses where you need practical, hands-on access to laboratories or studios … It's also really important in our system that we get small groups together to take part in seminars and group-based learning. All of that is happening face-to-face." 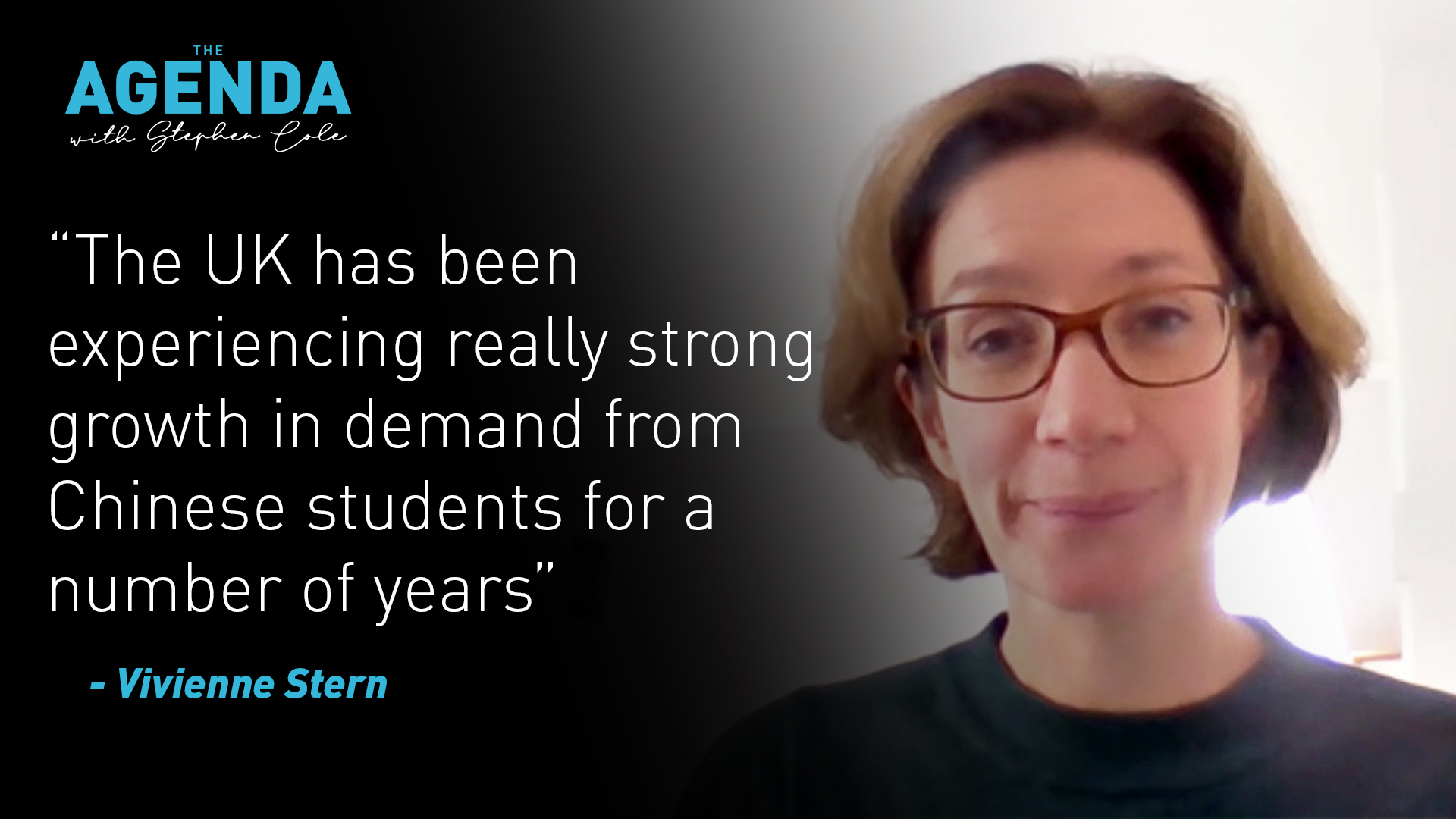 - Wang Yan, senior specialist and associate research fellow at Beijing Foreign Studies University joins Cole to give her perspective on why the number of Chinese students in the UK is continuing to grow, and the benefits of student exchanges in the opposite direction.

- Cole speaks to Deng Hanzu from Chongqing in Southwest China, who's just arrived in London to read for a Master's degree in design at Goldsmiths, University of London to find out first-hand why she came and what her expectations are for student life in London during the pandemic.