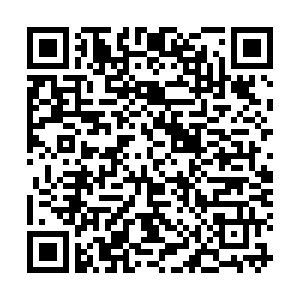 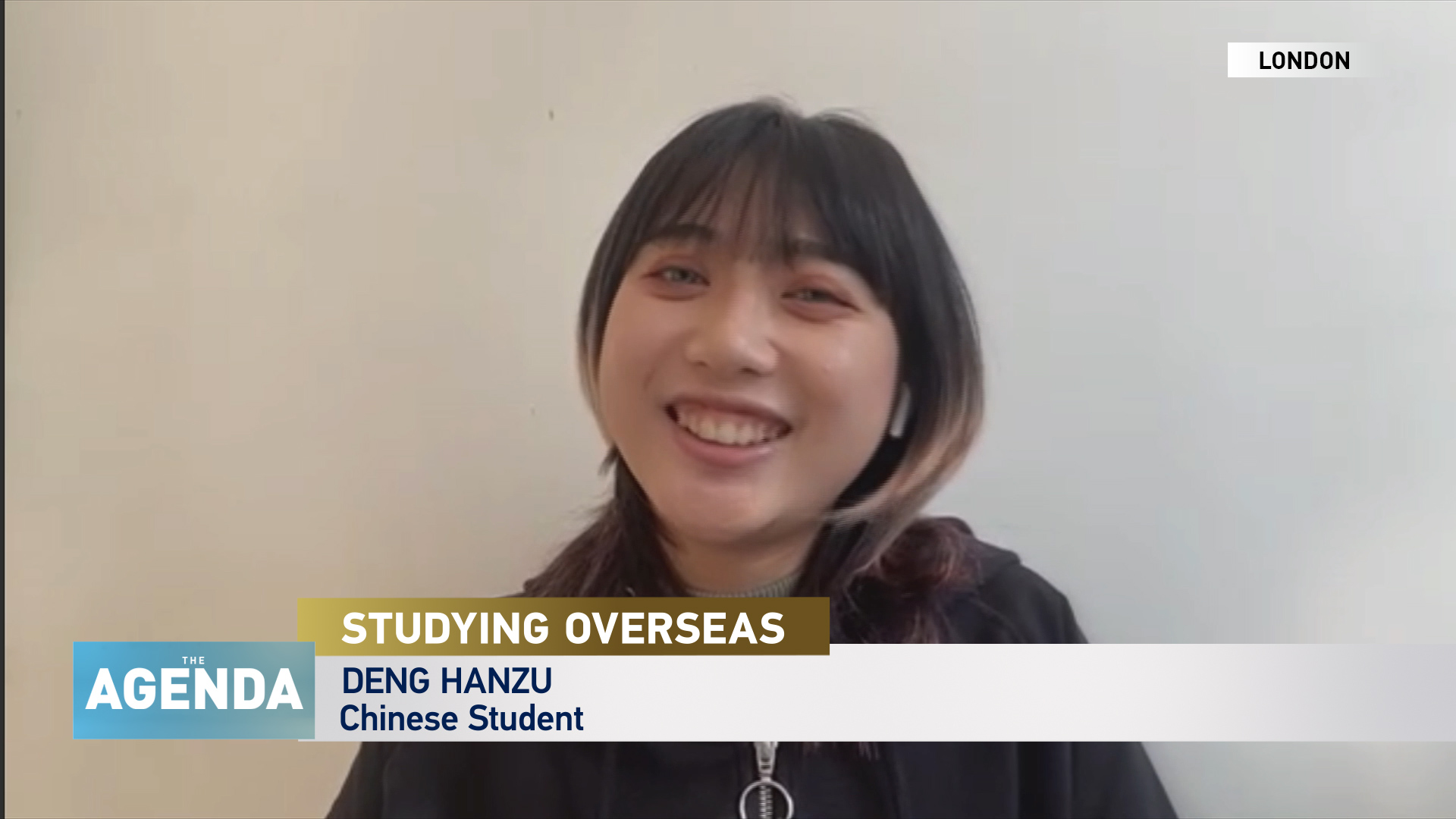 For the thousands of Chinese students enrolled this term in a UK university, what's life really like?

The effects of the pandemic are still being felt across the world, so just why are they leaving China to head overseas?

To get real insight into the world of the international student in the UK, Stephen Cole speaks to Deng Hanzu, who's just arrived in London for her course.

Deng Hanzu is currently studying for a Masters degree in design at Goldsmiths, part of the University of London.

She is from Chongqing in Southwest China, where her mother is a teacher. She received her Bachelors degree from Wuhan University.

WHAT DOES DENG SAY?

Deng Hanzu tells Stephen that her mother had been largely supportive when she said she wanted to travel thousands of miles away from home to study and echoed her own concerns that it might be unsafe in the times of the pandemic. But, she says "It's actually better than I had expected. I felt there could be a lot more restrictions on our lives… actually there aren't."

And she says choosing the UK as a place to study wasn't that difficult: "I also considered other countries, such as some European countries like France or Germany, but language and budget made me decide the UK was the right place for me."

She also says culture was a key attraction, "I study design now – and there are a lot of galleries and museums here I can visit and that's quite helpful for my course and also for my outside activities."

And any concerns she may have had that teaching would be largely online thanks to COVID have been allayed: "My course is design, which means it's quite practical and it involves a lot of getting our hands dirty sessions. So my course is pretty much offline, which is quite good, at least much better than the students who came last year." 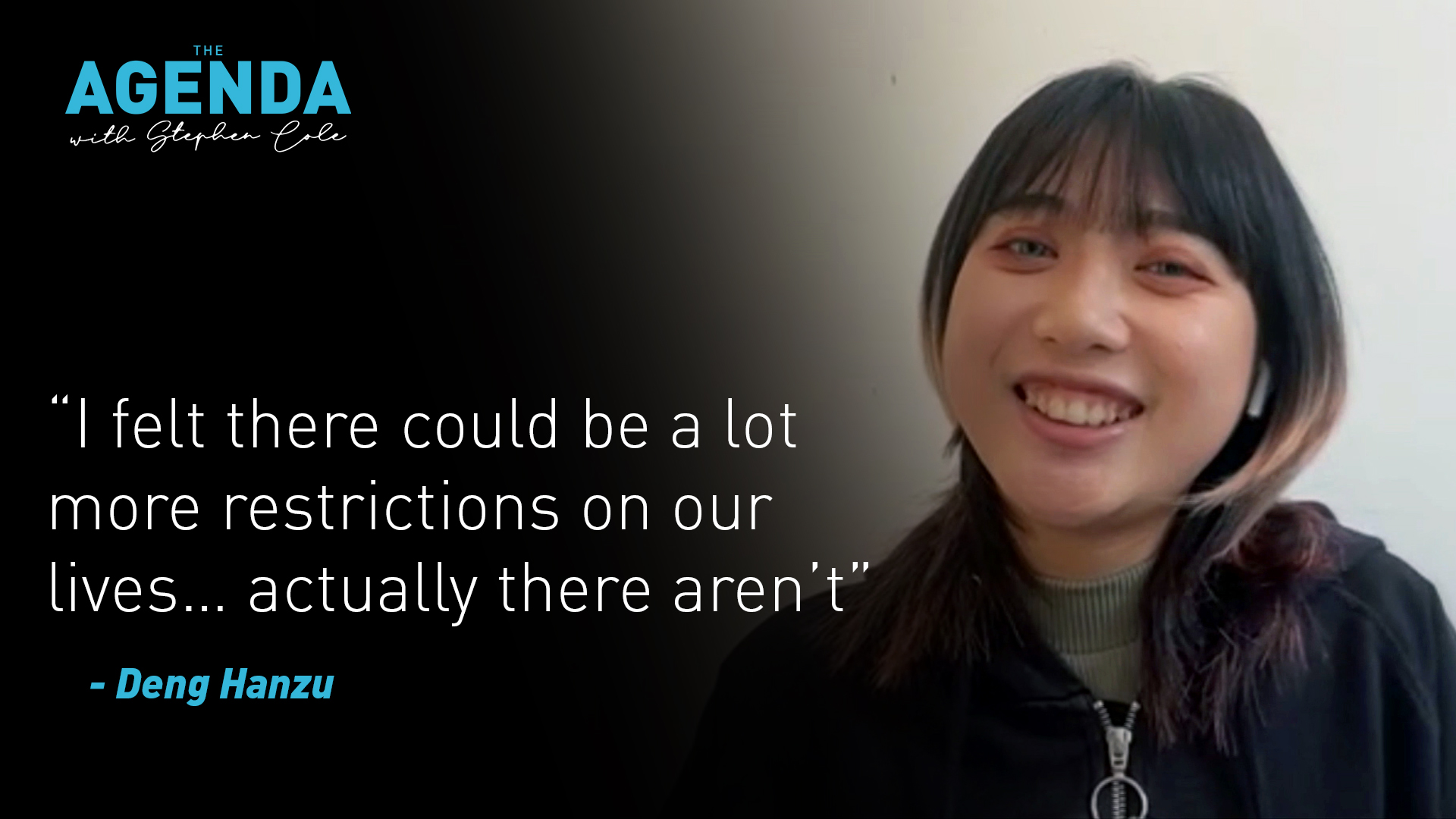 - Vivienne Stern, Director of UK Universities International explains why British academic institutions appear to be so popular with overseas students, and exactly how they are balancing the need to keep students healthy during the pandemic with the desire for more face-to-face teaching.

- Wang Yan, senior specialist and associate research fellow at Beijing Foreign Studies University joins Stephen Cole to give her perspective on why the number of Chinese students in the UK is continuing to grow, and the benefits of student exchanges in the opposite direction.