Download
Quiz: How much do you know about global poverty?
Katherine Berjikian 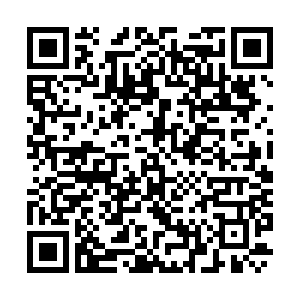 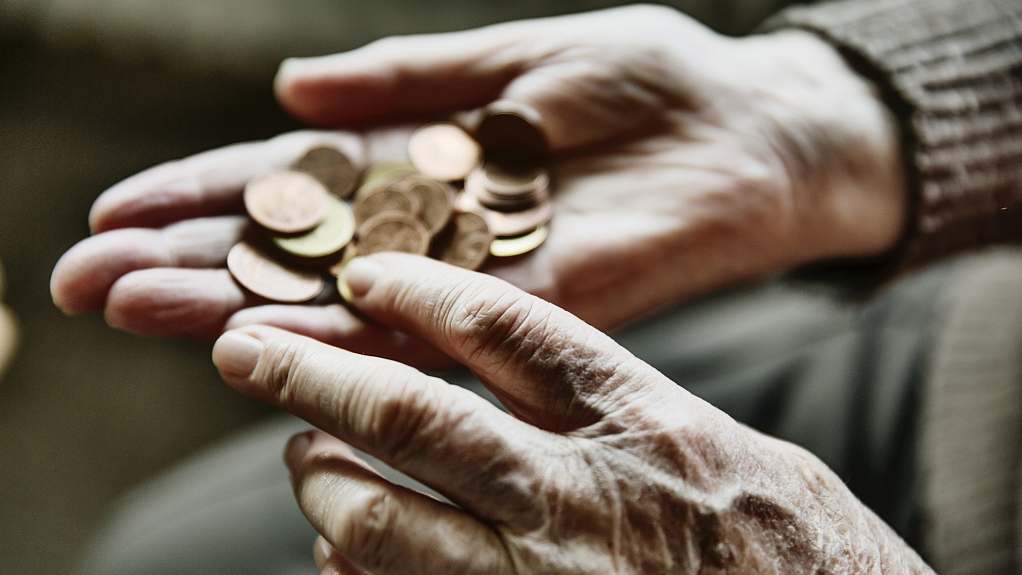 October 17 is the international day for the eradication of poverty. /CFP

October 17 is the international day for the eradication of poverty. /CFP

Since the start of the pandemic, millions of people around the world have been pushed into poverty.

This year, between 143 and 163 million people – mostly in South Asian and Sub-Saharan countries - are expected to join the 1.3 billion people already living in poverty before the crisis began.

And they are not alone. In 2020, between 88 and 115 million people were in the same position. Many of them were negatively impacted by the necessary restrictions put in place to combat the virus.

To mark this year's international day for the eradication of poverty, CGTN Europe has created a quiz about poverty around the world and the organizations combating it.

This quiz is part of our series on alleviating poverty. You can find more here Innovation, action, change

Global poverty quiz
Find out how much you know about poverty around the world.
1
When is the United Nations aiming to end extreme poverty by?
1 / 10
Next
2
What is the daily income of a person considered to be in extreme poverty?
2 / 10
Next
3
How many extra people does the World Bank estimate are in extreme poverty because of COVID-19?
3 / 10
Next
4
Extreme poverty is exacerbated by what?
4 / 10
Next
5
Before the pandemic, what proportion of the populations of Spain, Greece and Italy were living in poverty?
5 / 10
Next
6
Poverty is also a problem in rich nations. What percentage of middle-class black children in the U.S. are likely to fall out of the middle class as adults?
6 / 10
Next
7
10% of the world's population live in extreme poverty, but how much of the world lives on less than $20 a day?
7 / 10
Next
8
We often hear that there is an urgent need to switch to green energy to prevent climate change but how many Africans are expected to join the power grid by 2050?
8 / 10
Next
9
Technology is transforming farming across the world. How many crop spraying drones were sold in China in 2020?
9 / 10
Next
10
According to the Global System for Mobile communications Association (GSMA) in 2020, how many mobile internet users were living in low-and middle-income countries?
10 / 10
Next
Correct
Wrong

Let your friends and the world know