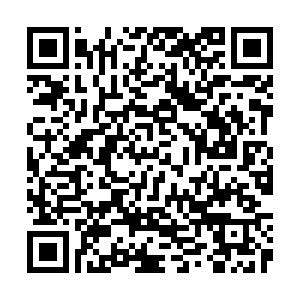 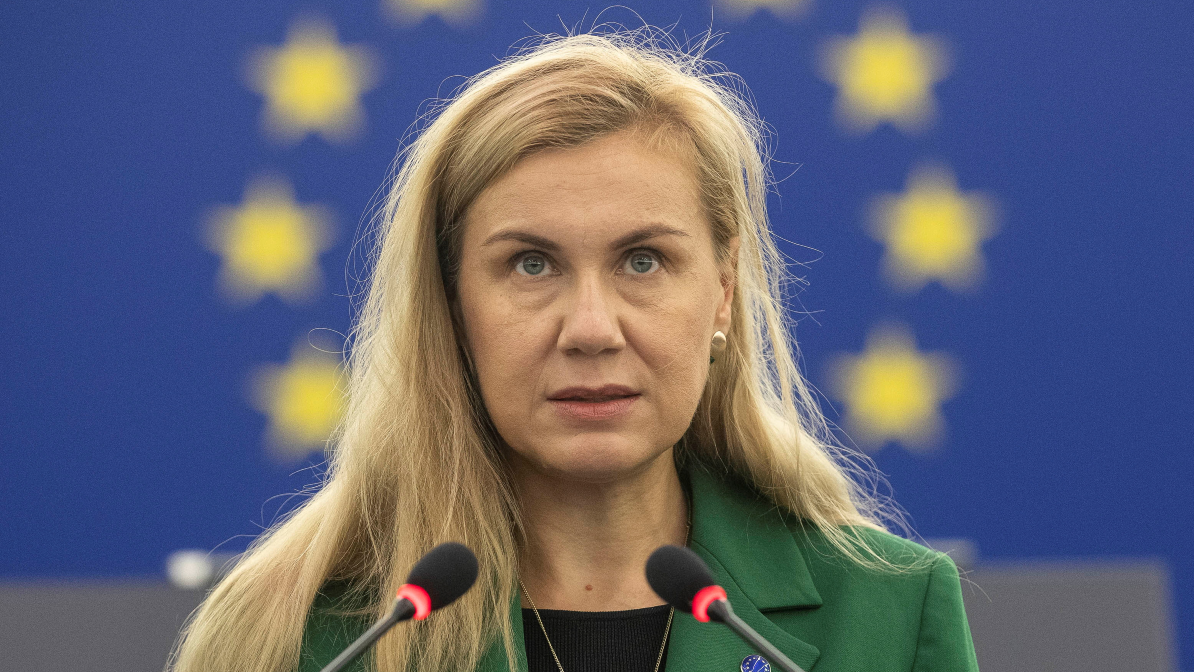 The European Commission has put forward a list of proposed policies that would help the 27 EU member states confront rising energy prices.

Like much of the global economy, Europe is facing a worsening energy crisis as post-lockdown demand outweighs the available supply.

Wholesale gas prices have increased by 250 percent since January, which has meant consumers and businesses are facing rising electricity costs. Some countries have already introduced measures to mitigate the knock-on effect.

The so-called toolbox was released Wednesday and includes strategies to deal with the crisis in the short and long term. Proposals included tax cuts, energy vouchers and the joint purchase of reserve fuel by EU members. 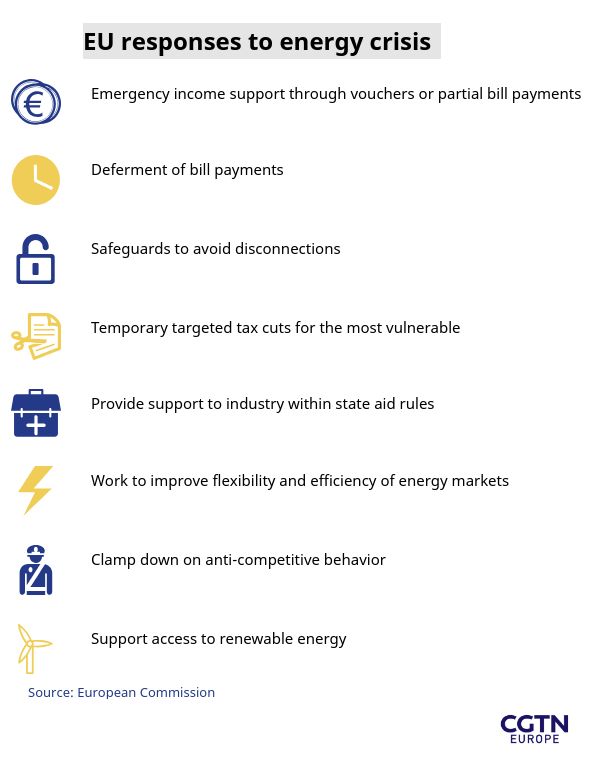 Climate policies and state-aid regulations have complicated the EU's ability to respond to the crisis. The toolbox includes precise recommendations about how governments can work to reduce energy bills without breaching EU law.

"Rising global energy prices are a serious concern for the EU," she said. "As we emerge from the pandemic and begin our economic recovery, it is important to protect vulnerable consumers and support European companies."

Simson said the Commission doesn't expect EU member states to run out of gas this winter as some have feared. She did note, however, that current EU gas storage levels are below their 90 percent average.

Some have blamed the EU's green policies as the reason for the energy crunch, including Hungary's Prime Minister Viktor Orban. The Commission has disputed that notion and points to lower prices for renewable electricity compared to fossil fuels.

"We are not facing an energy price surge because of our climate policy or because renewable energy is expensive, we are facing it because the fossil fuel prices are spiking," said Simson.

"We need to speed up the green transition, not slow it down."

Cover picture: European Commissioner for Energy Kadri Simson speaks about European solutions to the rise of energy prices for businesses and consumers at the European Parliament in Strasbourg. /Jean-Francois Badias/Pool via Reuters.