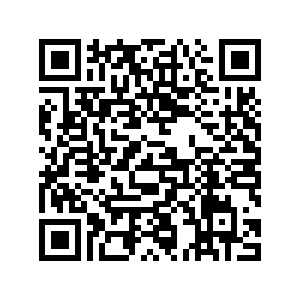 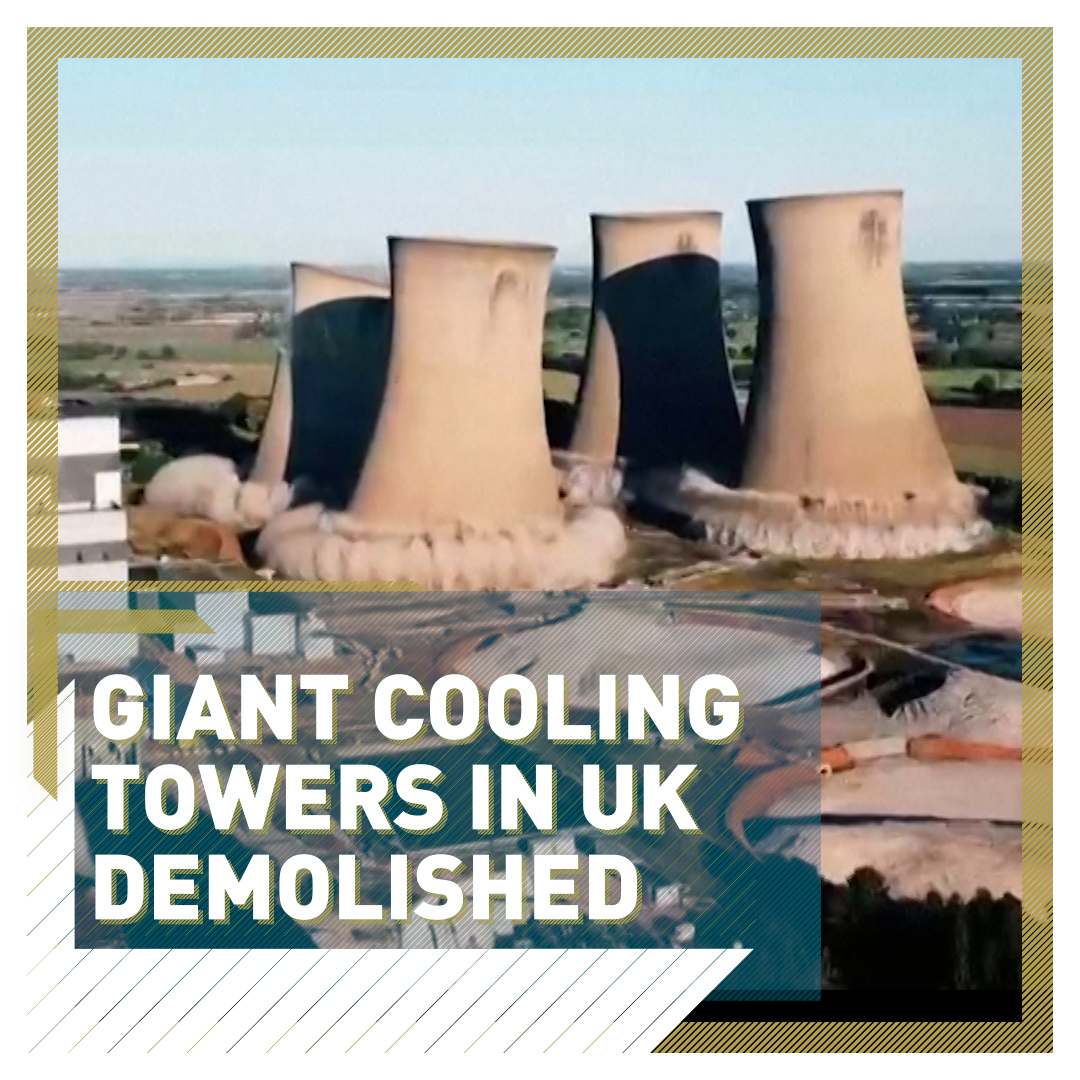 These four cooling towers were part of a large power station in northern England for 50 years, but in seconds they were reduced to rubble.

The Eggborough power station in Yorkshire, which opened in 1970, produced electricity by burning coal.

It began life as a state-owned facility but after the country's energy sector was privatized, it was sold first to EDF and later to a Czechia-based company.

It last pumped out power in 2018 and demolition began last year.

The demolition of the four towers took nine months of planning.