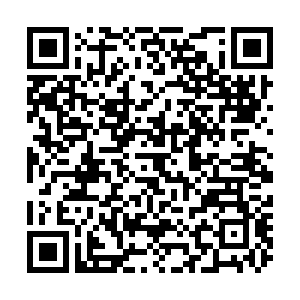 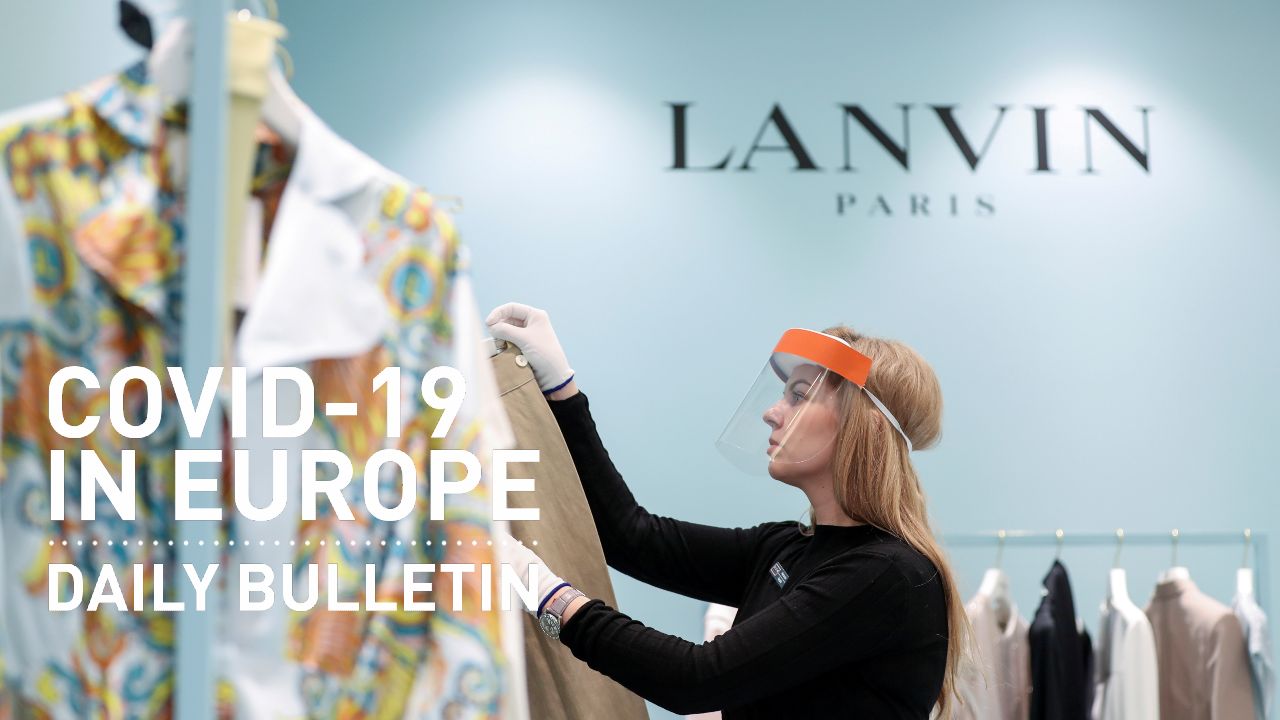 • Unvaccinated pregnant women made up almost a fifth of the most critically ill COVID-19 patients in England in recent months, reports NHS England.

Between July 1 and September 30, 17 percent of infected patients receiving treatment through a lung-bypass machine were pregnant women who had not had their first dose of the vaccine.

The NHS said data showed pregnant women accounted for 32 percent of all females aged between 16 and 49 in intensive care on extracorporeal membrane oxygenation – a life support technique used when a patient's lungs are so damaged that a ventilator cannot maintain oxygen levels.

The drug, called AZD7442, reduced the risk of developing severe COVID-19 or death by 50 percent in patients who had been symptomatic for seven days or less, meeting the trial's primary goal.

"An early intervention with our antibody can give a significant reduction in progression to severe disease, with continued protection for more than six months," said Mene Pangalos, executive vice president of biopharmaceuticals research and development at AstraZeneca.

• Vaccination is highly effective at preventing severe cases of COVID-19, even against the Delta variant, an extensive study in France has shown.

The research published Monday – focusing on prevention of severe symptoms and death, not infection – looked at 22 million people aged over 50 and found those who had received jabs were 90 percent less likely to be hospitalized or die.

The results confirm observations from the U.S., the UK and Israel, with researchers stating it is the most extensive study of its kind so far.

The government coronavirus task force also said it had recorded 29,409 new cases in the past 24 hours, increasing from 28,647 cases on Sunday.

Moscow said it was launching free "express" antibody-based tests at several locations across the capital, including shopping malls, in an attempt to avert a new wave of restrictions.

The number of people hospitalized over the past two weeks in the capital has doubled compared with the previous fortnight, the city's COVID-19 task force stated.

• Russia will suspend test-firing rocket engines at one of its design centers in Voronezh until the end of the month to conserve oxygen supplies for COVID-19 patients, a top space official said on Sunday.

"In view of growing demand for medical oxygen to treat the sick, today we decided to suspend test-firing rocket engines at Voronezh's Chemical Automatics Design Bureau ranges until the end of the month," the head of Russia's space agency tweeted.

Twelve protesters were detained or arrested, including Giuliano Castellino, the far-right Forza Nuova party leader. Some 10,000 demonstrators turned out Saturday to express their outrage at a government-imposed requirement that employees have a "Green Pass" to enter their workplaces starting next Friday. 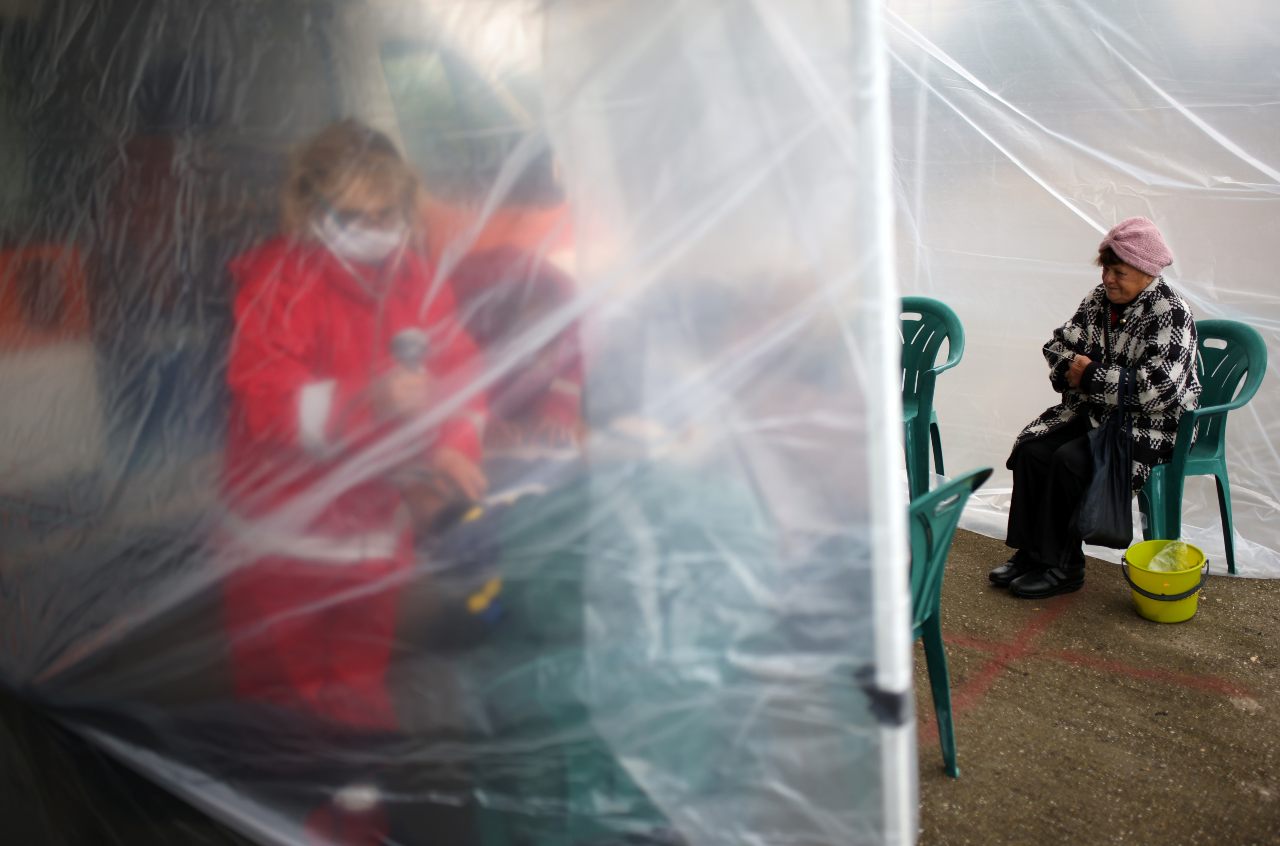 A woman awaits to receive a dose of vaccine in a mobile unit in the village of Krushovitsa, Bulgaria, October 10, 2021. /Reuters/Stoyan Nenov

A woman awaits to receive a dose of vaccine in a mobile unit in the village of Krushovitsa, Bulgaria, October 10, 2021. /Reuters/Stoyan Nenov