Download
The panda solution: How species can be saved from the brink
The Agenda 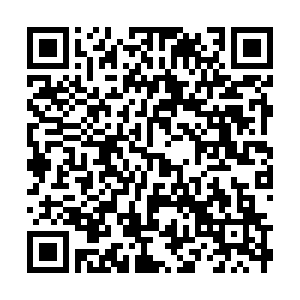 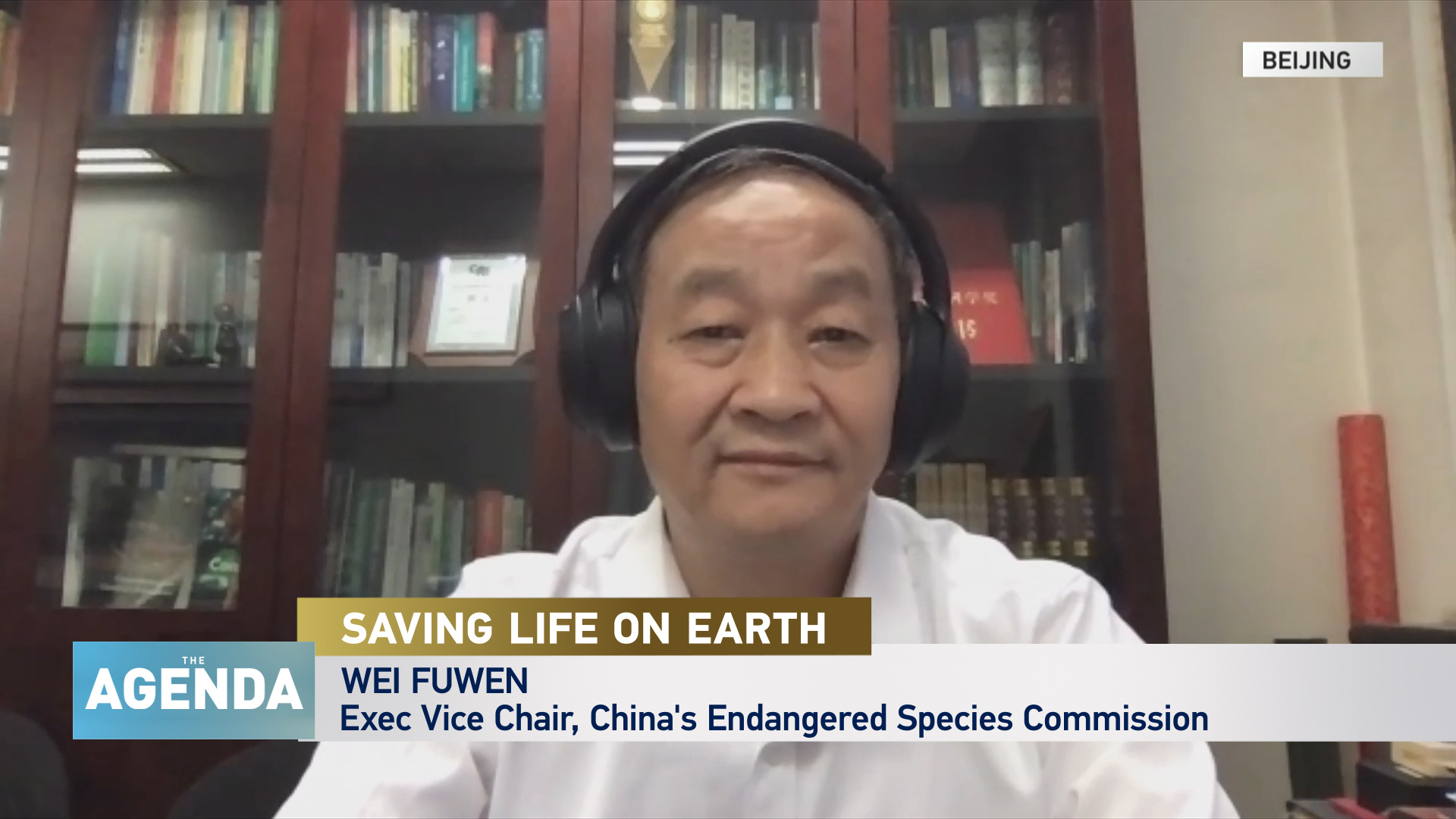 The latest Red List from the International Union for the Conservation of Nature states that more than a quarter of all known species are currently threatened with extinction – a level unprecedented in human history.

And yet, in among the worries, there are some recent positives. Giant and Red Pandas were, until very recently, heading towards extinction. Now, however, thanks to the efforts of the Chinese government, international agencies and scientists, they're off the endangered list.

Professor Wei Fuwen, from the Chinese Academy of Sciences' Institute of Zoology, joins The Agenda with Stephen Cole to explain just how that happened.

Wei Fuwen is a professor in Wildlife Ecology and Conservation Biology at the Institute of Zoology at the Chinese Academy of Science. He's also the executive Vice Chair of China's Endangered Species Scientific Commission.

Wei has spent more than 30 years assessing the past, present and future status of endangered species in China, with a focus on Giant and Red Pandas.

WHAT DOES WEI SAY?

"The Giant Panda is a big mammal with a very specialized diet – bamboo," says Wei. "Conserving this kind of species is a challenge."

But it's a challenge the Chinese government met head-on with a number of initiatives, reeled off by Wei: "Banning poaching, establishing some 67 natural reserves, restoring habitats, conducting breeding programs and creating reintroduction projects, as well as advancing research to provide science-based conservation management."

The panda may now be off the critically endangered list, but that doesn't mean there is no threat to its survival, Wei warns. The fragmentation of its habitat is a real issue, but an issue that could have an impact well beyond just pandas. They are now a flagship species, and protecting them and their habitats could have a halo effect on other species – like Golden Monkeys – and even provide clean water and cleaner air for humans. 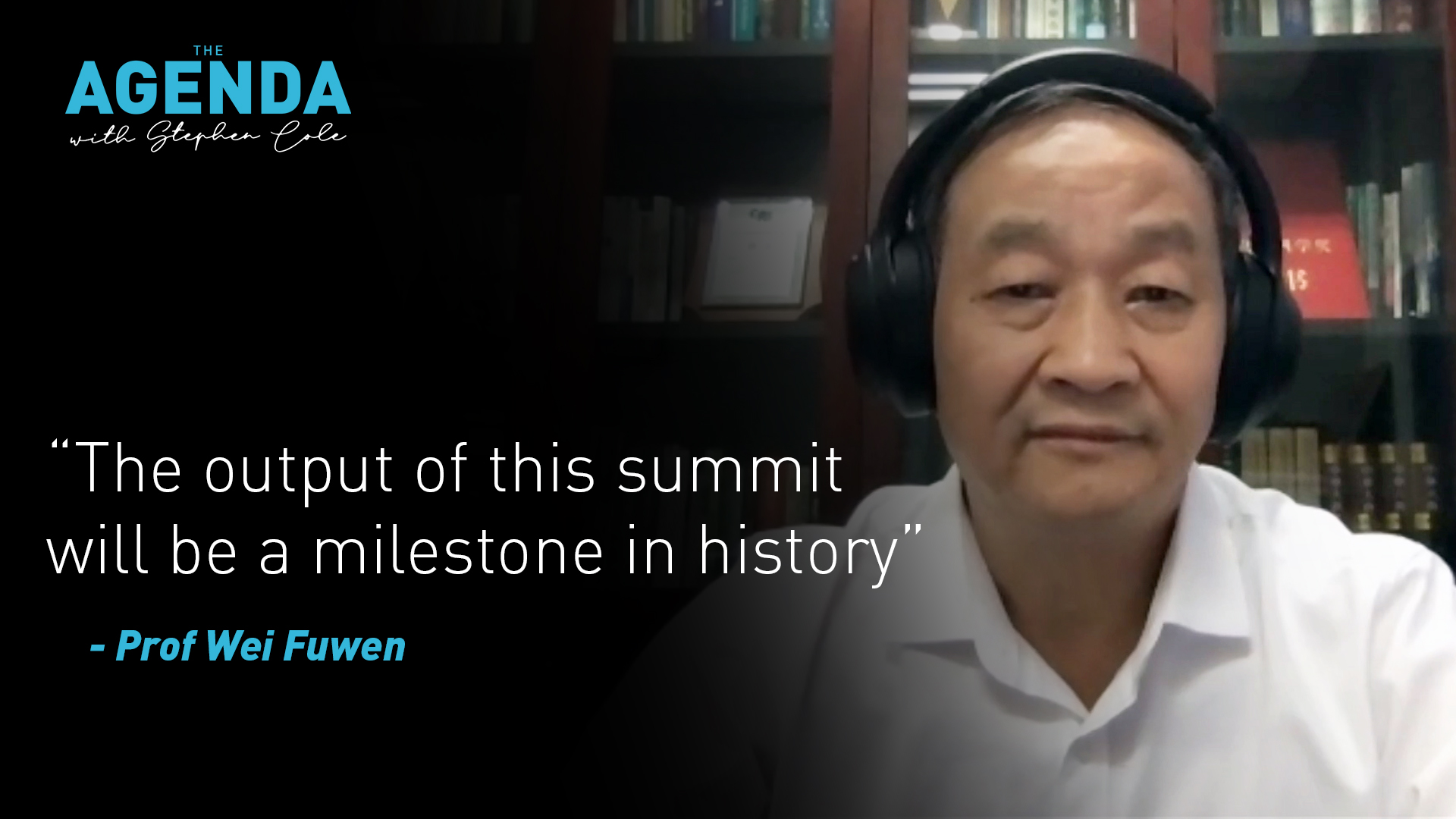 - Elizabeth Maruma Mrema, the Executive Secretary of the UN Convention on Biodiversity and the person in charge of COP15, explains why she remains hopeful the virtual summit can make real progress in saving the planet.

- The Agenda with Stephen Cole visits the Royal Botanic Gardens at Kew in London to speak to professor Alexandre Antonelli, Kew's Director of Science about what needs to be done to protect the 40 percent of the world's plant life now at risk of extinction.