Download
The view from Kew: 40% of plant species threatened with extinction
The Agenda 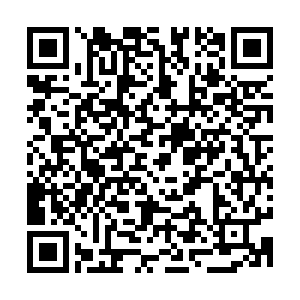 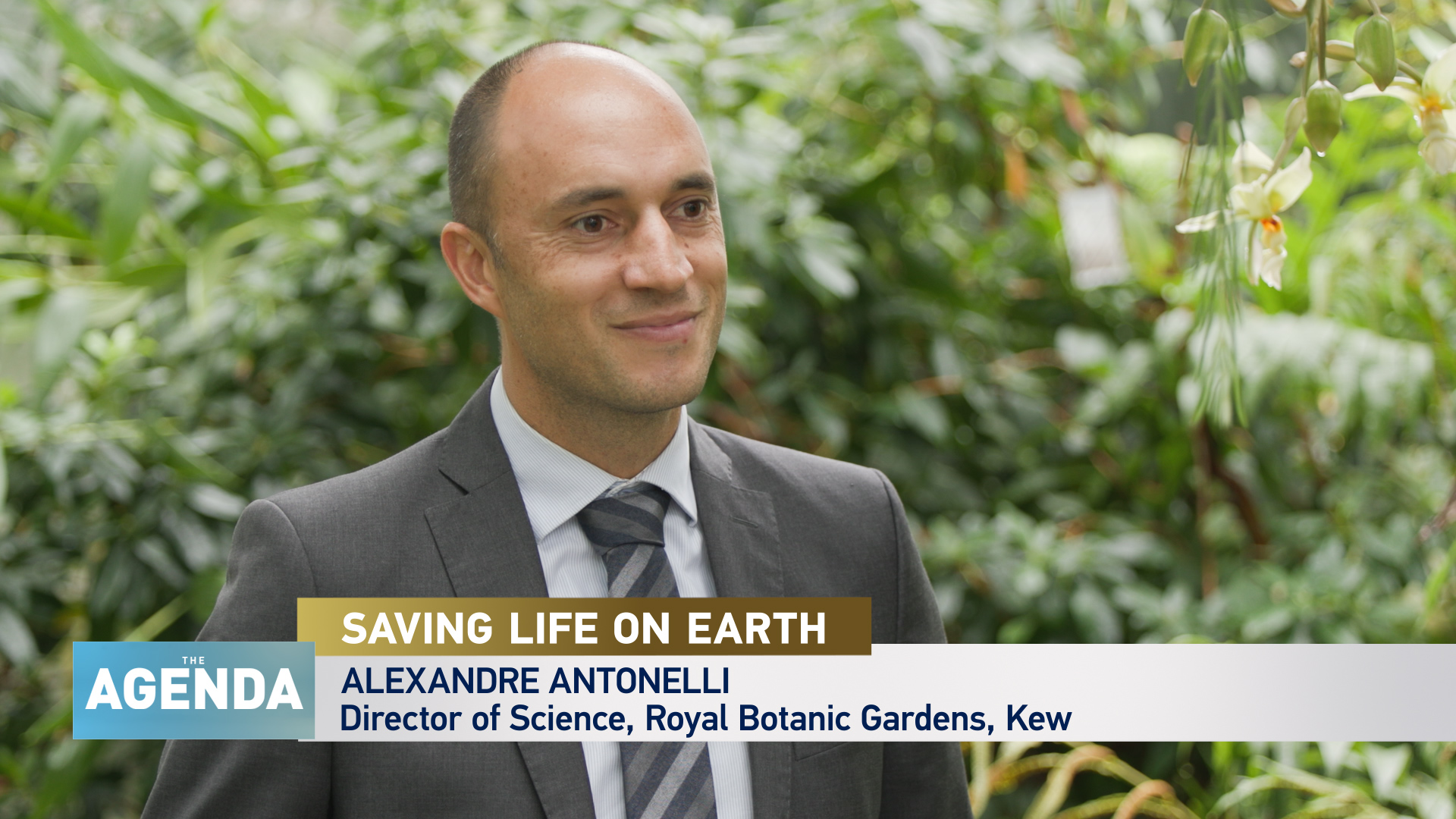 Around the globe, 40 percent of the world's plant species are now threatened with extinction. Changes in land use, deforestation and climate change have devastated the planet.

So, what's the solution? The Agenda with Stephen Cole went to the Royal Botanic Gardens at Kew, a world-famous center of expertise which has recently taken the world record for the largest collection of living plants at a single-site botanic garden – there are examples of almost 17,000 species there.

With extinction fears growing, Kew's Director of Science, Alexandre Antonelli spoke about the true scale of the problem, and what needs to come out of the COP15 meetings if we are to save the world.

Since 2019, biodiversity professor Alexandre Antonelli has been the Director of Science at the Royal Botanic Gardens at Kew in London, where he leads a team of more than 300 scientists.

His passion is nature, and his mission is to stop biodiversity loss. To tackle this major challenge, he studies the distribution and evolution of species and develops methods to speed up scientific discovery.

WHAT DOES ANTONELLI SAY?

"We are facing a huge and unprecedented crisis," says Antonelli. "We're talking a lot about the climate crisis and the challenge that humanity is facing – but at the same time, we have now about two in five plant species threatened with extinction, about one million species that could go extinct over the next few decades."

He's very clear about what's causing this possible catastrophe: "Although climate change is a major concern for society, it's actually the change in land use that is really the major driver of extinction and risks to species today – the conversion of forests into agricultural land."

Asked what needs to be done at COP15, Antonelli echoes much of what other stakeholders are saying. "We had targets that covered the period between 2011 to 2020. The targets were actually pretty good, but we didn't meet any of them," he says. "I really hope for COP15 in China that we have ambitious targets, but we also have a concrete plan of how to achieve them."

The chances of success, he says, will largely come down to one thing: money. "It boils down to the interest and willingness of our policymakers and politicians to really invest as much as is needed," he insists. "We know it is going to be expensive, we know we need substantial increases in funding to achieve some of those biodiversity targets. We need a commitment and a plan that is going to work in each country.

"It's about finding the mechanisms by which there'll be a legal enforcement of, for instance, how much of our land can be protected. We are talking about an ecocide, massive destruction of ecosystems now. And that language needs to be clear in those agreements as well."

Antonelli says this has to be a global effort, which involves us all: "It's not about politicians making decisions and then individuals going about their normal lifestyles – we have to see a transformation across all levels of society," he warns. "It's about the consumer choices we make. Every day we go to the supermarket, what we buy for food – are we contributing to the deforestation of the Amazon, our destruction of natural habitats?

"It's about what furniture we buy. It's about the choices we make for our children in terms of pollutants and chemicals, pesticides. It's also about what's happening in our schools, in our councils, and the pressure we can exert on them." 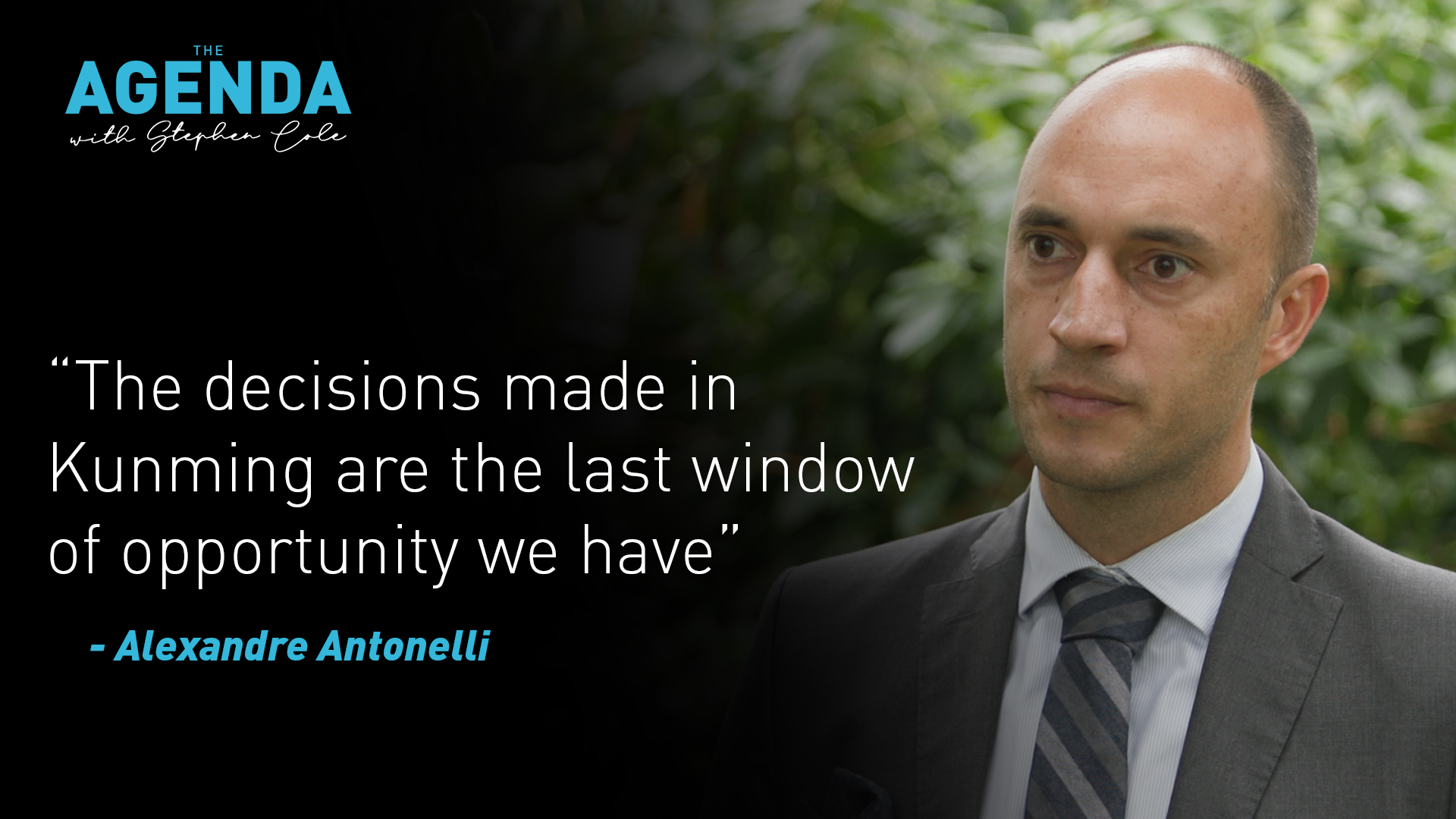 - Elizabeth Maruma Mrema, the Executive Secretary of the UN Convention on Biodiversity and the person in charge of COP15, explains why she remains hopeful the virtual summit can make real progress in saving the planet.

- Wei Fuwen, professor at the Chinese Academy of Sciences' Institute of Zoology, explains how the Giant and Red Pandas provide an object lesson in how to save a species.