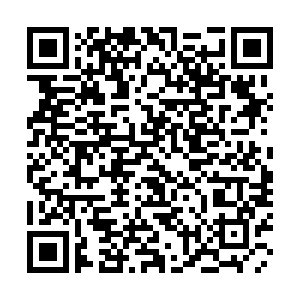 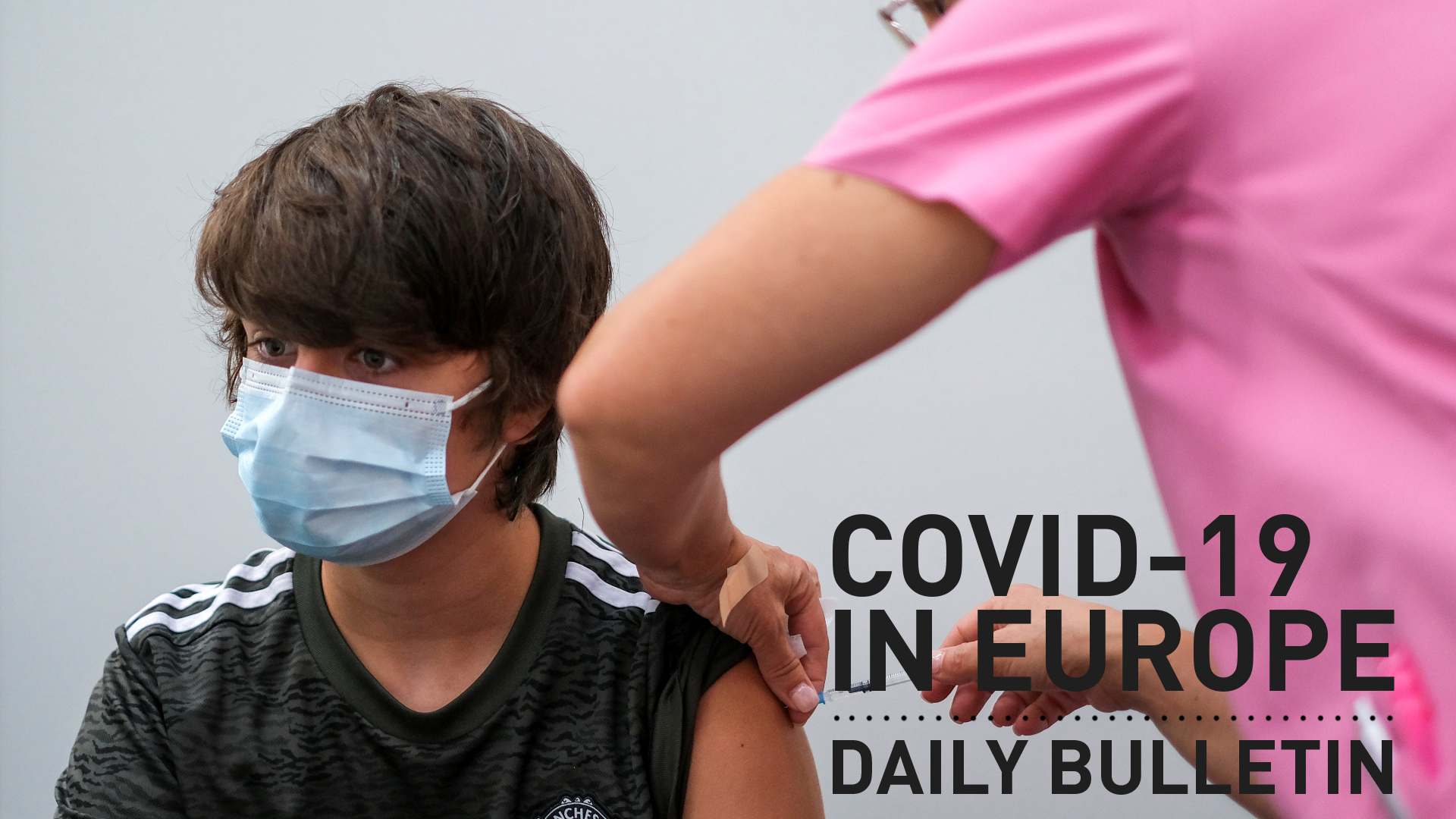 A child getting a second dose of the Pfizer jab in Seixal, Portugal. /Reuters/ Pedro Nunes

A child getting a second dose of the Pfizer jab in Seixal, Portugal. /Reuters/ Pedro Nunes

• There has been a surge in anxiety and major depressive disorders since the start of the pandemic, according to a study published in The Lancet. Researchers from the University of Queensland looked at 204 countries and territories for a meta-analysis and found that there were 53 million more cases of major depressive disorder and 76 million additional cases of anxiety disorder in 2020.

Women were particularly affected because they were more likely to deal with household work and experience domestic violence. "Additional caring and household responsibilities tend to fall on women, and because women are more likely to be victims of domestic violence, which increased at various stages of the pandemic," said Alize Ferrari, one of the study's co-authors.

• Portugal is starting to roll out a third booster jab to people over 65 years old after it reached its goal of vaccinating 85 percent of its population. This achievement means that the country is now tied with the United Arab Emirates for first place in terms of the highest percentage of people vaccinated.

• UK health officials have advised the public to take their flu jabs to prevent a possible surge of flu cases at the same time as a rise in COVID-19 this winter. Research suggests that people infected with both viruses are twice as likely to die than if they were only infected with COVID-19.

• Iceland has suspended the Moderna jab because of a slightly increased risk of inflammation of parts of the heart. Other countries, such as Sweden and Finland, stopped administering the jab for people under 30 years old, while Denmark and Norway have advised that people under the age of 18 should not take it – although Swedish authorities have said that the inflammation has been mostly benign and passes on its own.

• Almost half a million people have died in Russia because of the virus and related causes, according to Rosstat, the country's state statistic service. It found that 49,389 people died in August, taking the overall toll since the pandemic began to 418,000.