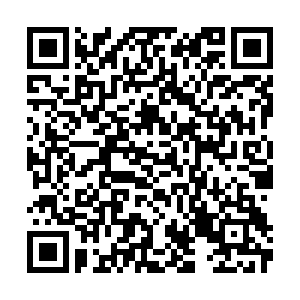 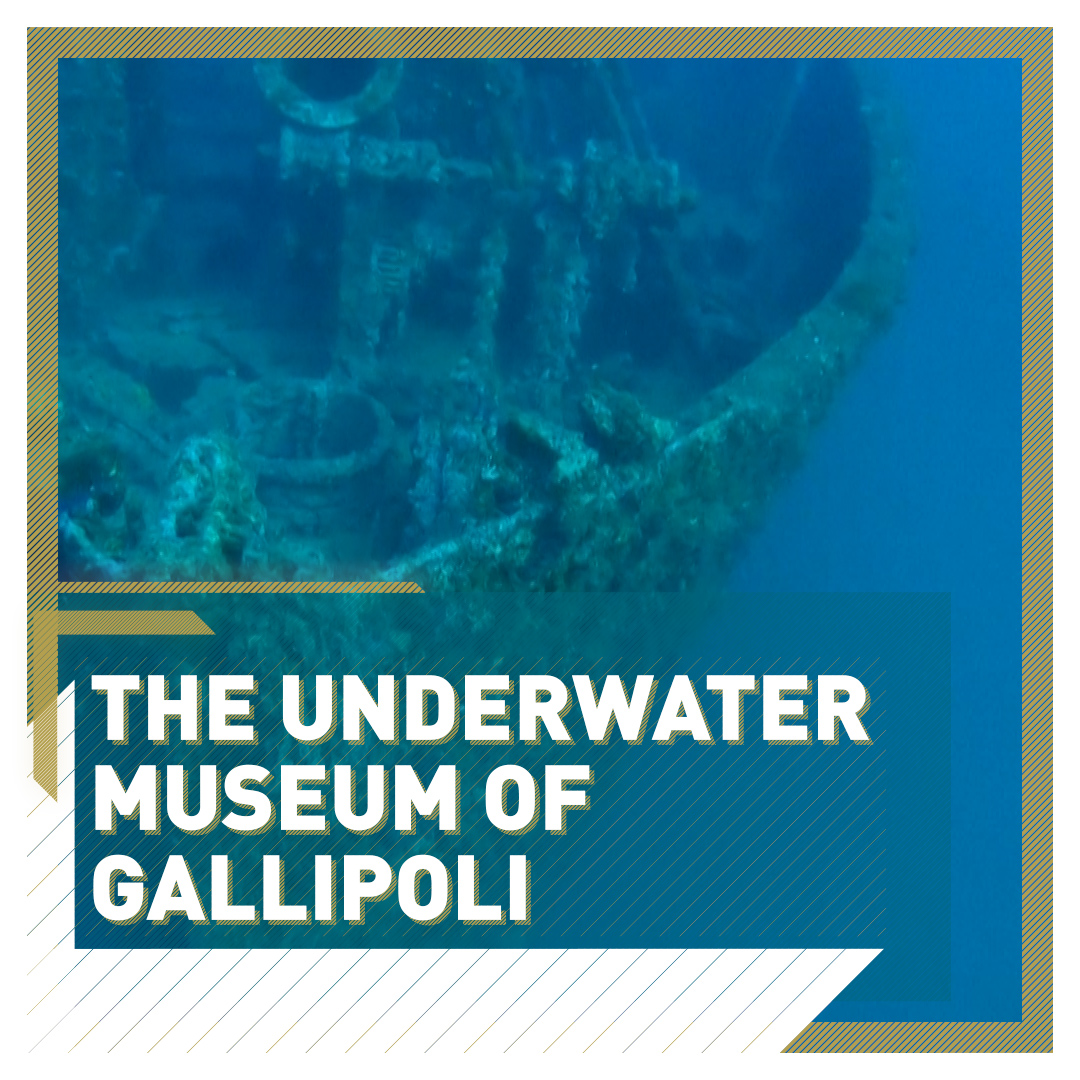 On the western coast of Turkey, divers can visit an underwater museum containing the wreckages of ships from World War I.

The 14 shipwrecks, including the British Royal Navy's HMS Majestic, lie just off the coast of Gallipoli, where battles left at least 100,000 people dead after nine months of fighting.

Other shipwrecks stretching back to ancient times can also be found on the sea floor.

"It's like a time machine that takes you back to 1915 and World War I," said diver and documentary filmmaker Savas Karakas.

"It's a good opportunity for us to remember our past," said Ethem Keskin, another visitor. "I thought about the moment they sank, and you feel the stress of war."

Hopeful visitors trying to see the wrecks had to acquire a permit before 2017, when the head of the area's Canakkale Historical Site, Ismail Kasdemir, campaigned for the site to be opened to the general public.

"There was history and treasure lying underwater for more than 100 years," Kasdemir said. "The diving community was curious."