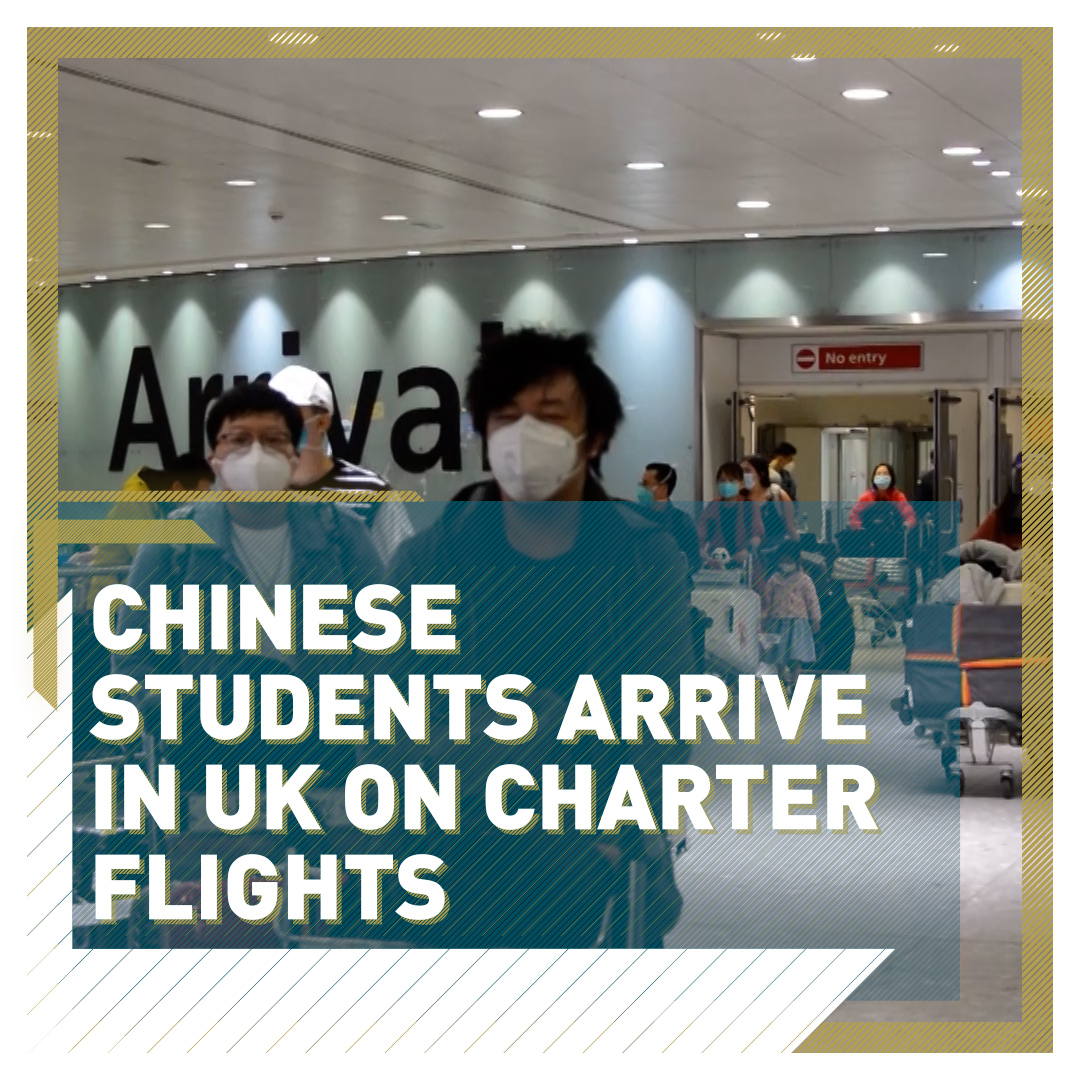 The academic year has just started for university students in the UK, with all the usual upheaval that brings – but for some, just getting to the classroom has been a monumental struggle.

For international students, the past couple of years have been difficult – the COVID-19 pandemic has heaped uncertainty on travel and teaching.

Thousands of Chinese students wanting to study in the UK have been unable to reach the country because of travel restrictions. And with direct flights between China and the UK suspended, many students were forced to take expensive flights with multiple connections to make it over for their studies.

So when higher education company INTO University Partnerships offered direct charter flights from Hong Kong to London, tickets sold out in a matter of minutes. 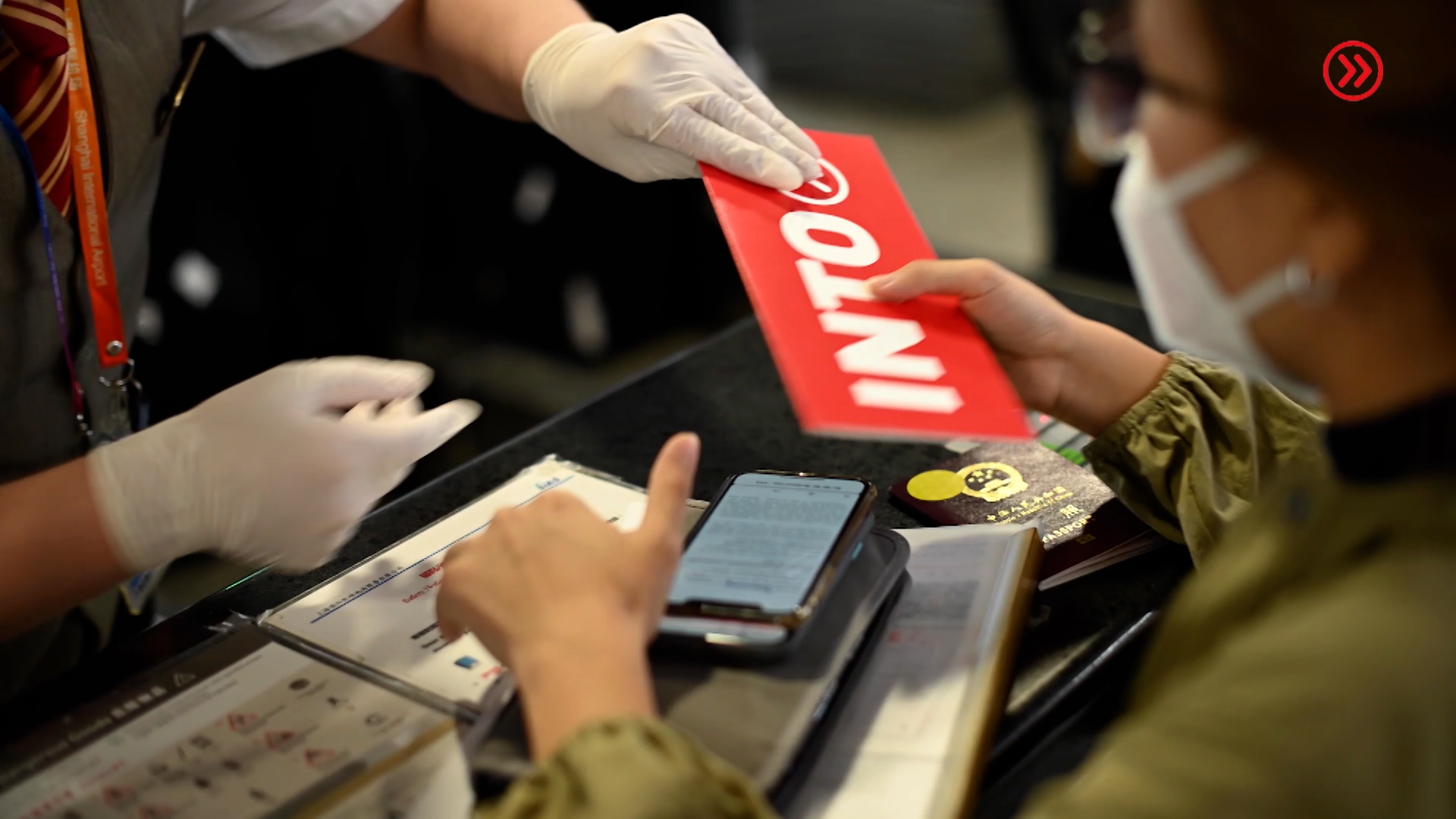 One of the charter flights sold out in 30 minutes. /INTO

One of the charter flights sold out in 30 minutes. /INTO

Sicheng Dong, reading for a master's degree in mechanical engineering at Imperial College London, was among the fortunate first 300 students of 1,200 to arrive on one of the flights.

"I didn't book a flight ticket very early, until I got my visa because I suppose everything was uncertain – whether the campus will be reopened, whether the lecturer will be on site," said Sicheng.

When he finally started looking for flights in August, tickets for commercial flights were extremely expensive and uncertain, as cancellations were common. Then Sicheng learned of the charter flights organized for students, but missed his chance to book his seat as tickets were sold in what he felt was "20 seconds." 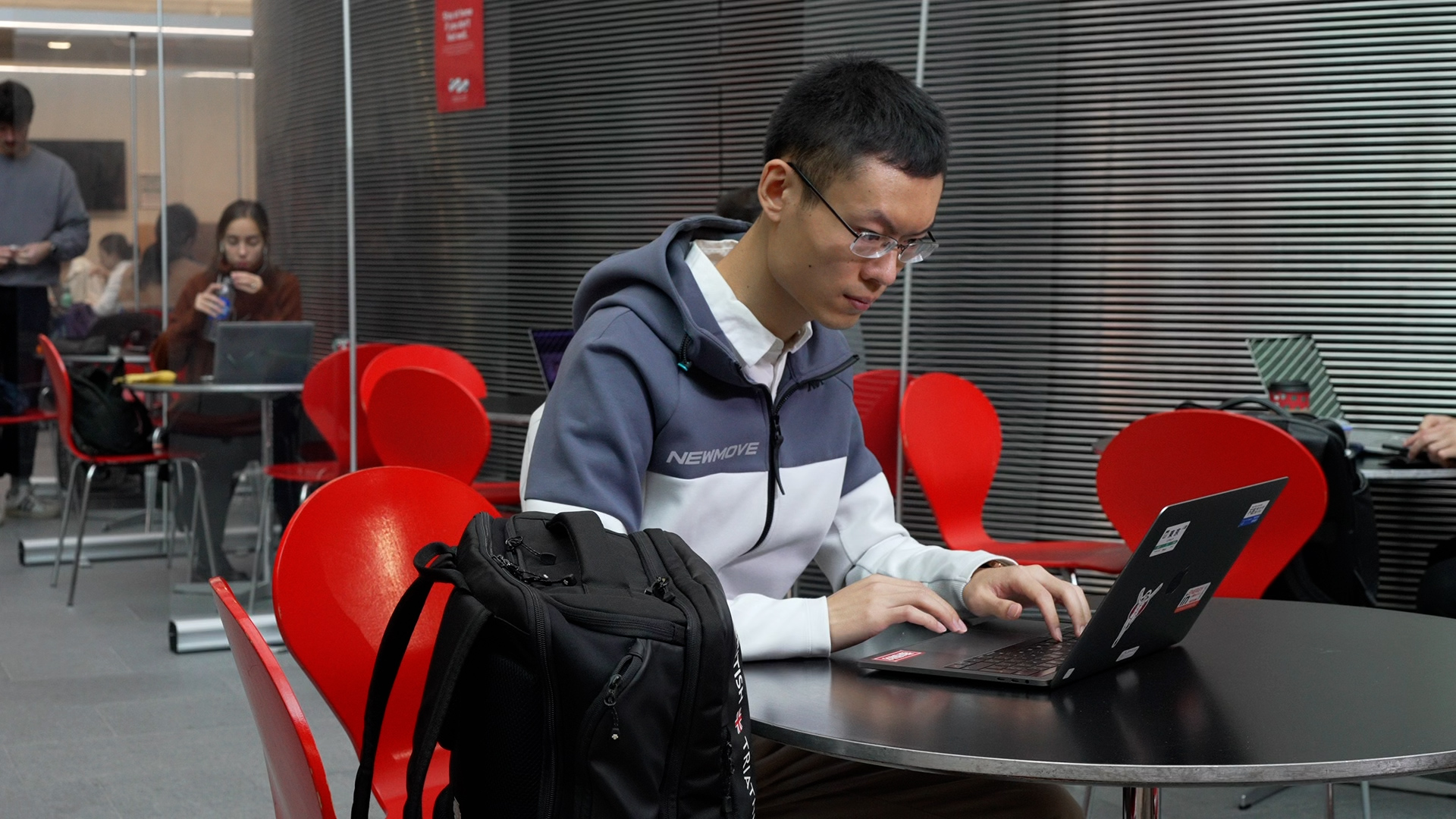 Sicheng thinks he will return to China after his master's degree at Imperial College London. /CGTN

Sicheng thinks he will return to China after his master's degree at Imperial College London. /CGTN

While many Chinese students have turned to online lessons to avoid paying high prices for flights on top of expensive university fees, many would rather have the in-person experience in a new country they signed up for.

"I might just have studied at home, I guess," said Yifan Chen, a political economy student at King's College London, who was on the same charter flight as Sicheng.

"But it's quite boring to study at home because, you know, I am studying political economy and we need to communicate with each other on this course a lot. And you have to practice your language skills."

She added: "I studied online at home for almost a year, so I don't want to miss my college life, of course." 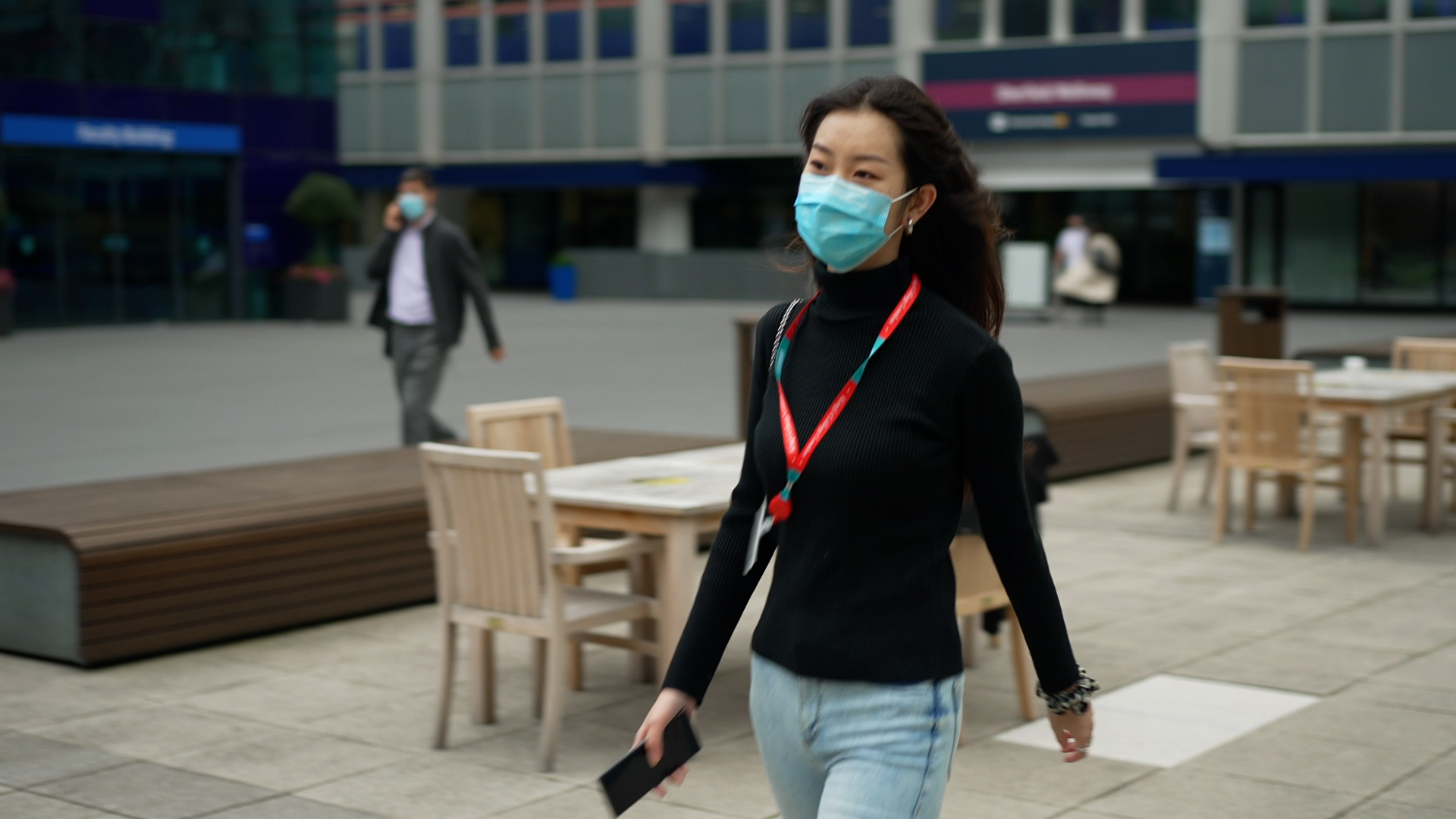 Yifan will study at King's College London for the next three years. /CGTN

Yifan will study at King's College London for the next three years. /CGTN

There are more than 200,000 Chinese students at UK schools and universities, according to the Chinese embassy in the UK – and their numbers have been steadily growing in recent years, partly as a result of visa restrictions in the U.S..

"So many students' visas are checked or rejected by the U.S. government. And so if getting a visa for the U.S. is that difficult, why choose the U.S.? The UK education is as good as the U.S.."

Going home to visit their families will be another challenge for Chinese students, as most of China is subject to rigorous testing and quarantine requirements.