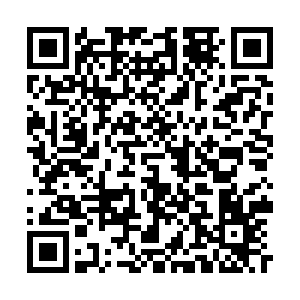 China and the U.S. agreed to work together to bring bilateral relations back on track during key talks in Zurich, Switzerland.

Yang Jiechi, a member of the Political Bureau of the Communist Party of China Central Committee and the U.S. National Security Adviser Jake Sullivan had a comprehensive and in-depth exchange of views on China-U.S. relations as well as international and regional issues of common concern.

The meeting was described as constructive and conducive to enhancing mutual understanding.

The rocket carrying China's Shenzhou-13 spacecraft was transferred to the launchpad at the Jiuquan Satellite Launch Center on Thursday, as preparations gathered pace for the country's next manned space mission.

The Shenzhou-13 will carry three Chinese astronauts to the Tiangong space station and stay there for six months before returning.

Plans to decommission the International Space Station in the coming years means China's facility will become the only one in Earth's orbit. 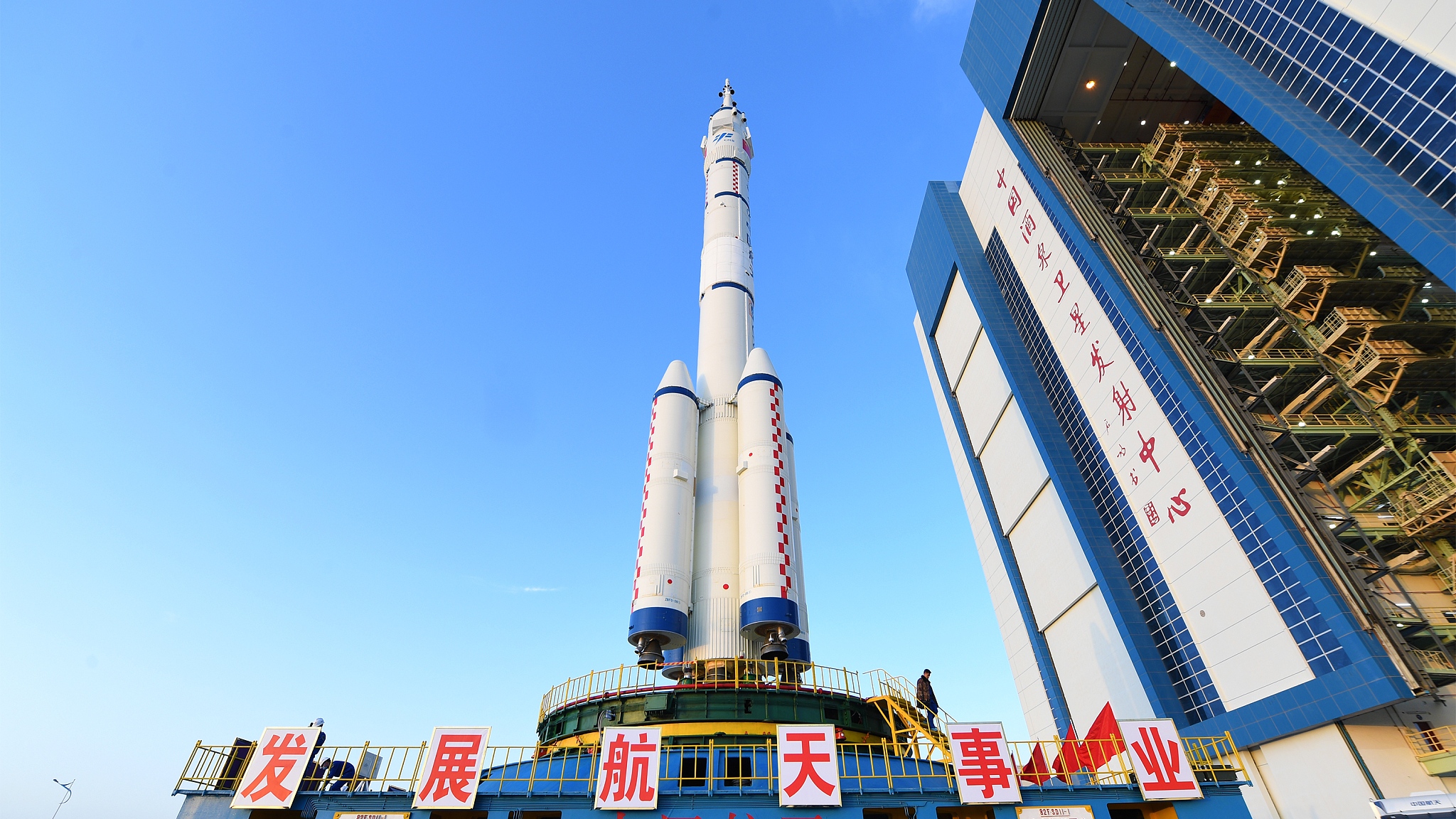 The Shenzhou-13 manned spacecraft and the Long March 2 F Yao 13 carrier rocket have been transferred to the launch area. /People's Vision/CFP

The Shenzhou-13 manned spacecraft and the Long March 2 F Yao 13 carrier rocket have been transferred to the launch area. /People's Vision/CFP

Between January and August, the delivery industry handled more than 28 billion parcels in rural areas, a jump of more than 30 percent from a year earlier, according to the latest statistics issued by the State Post Bureau in the first half of September.

The parcels included farm produce bound for the urban market and industrial products to be sold in rural areas. These products were valued at 1.4 trillion yuan ($217 billion).

China's Yellow River floods for the third time this year

The Yellow River, China's second-longest river, has suffered its third flood of the year due to continuous rainfall, the Ministry of Water Resources said on Wednesday.

After recent heavy rains, the amount of water flowing per second at the Tongguan hydrologic station on the river increased to 5,090 cubic meters on Tuesday, according to the ministry. 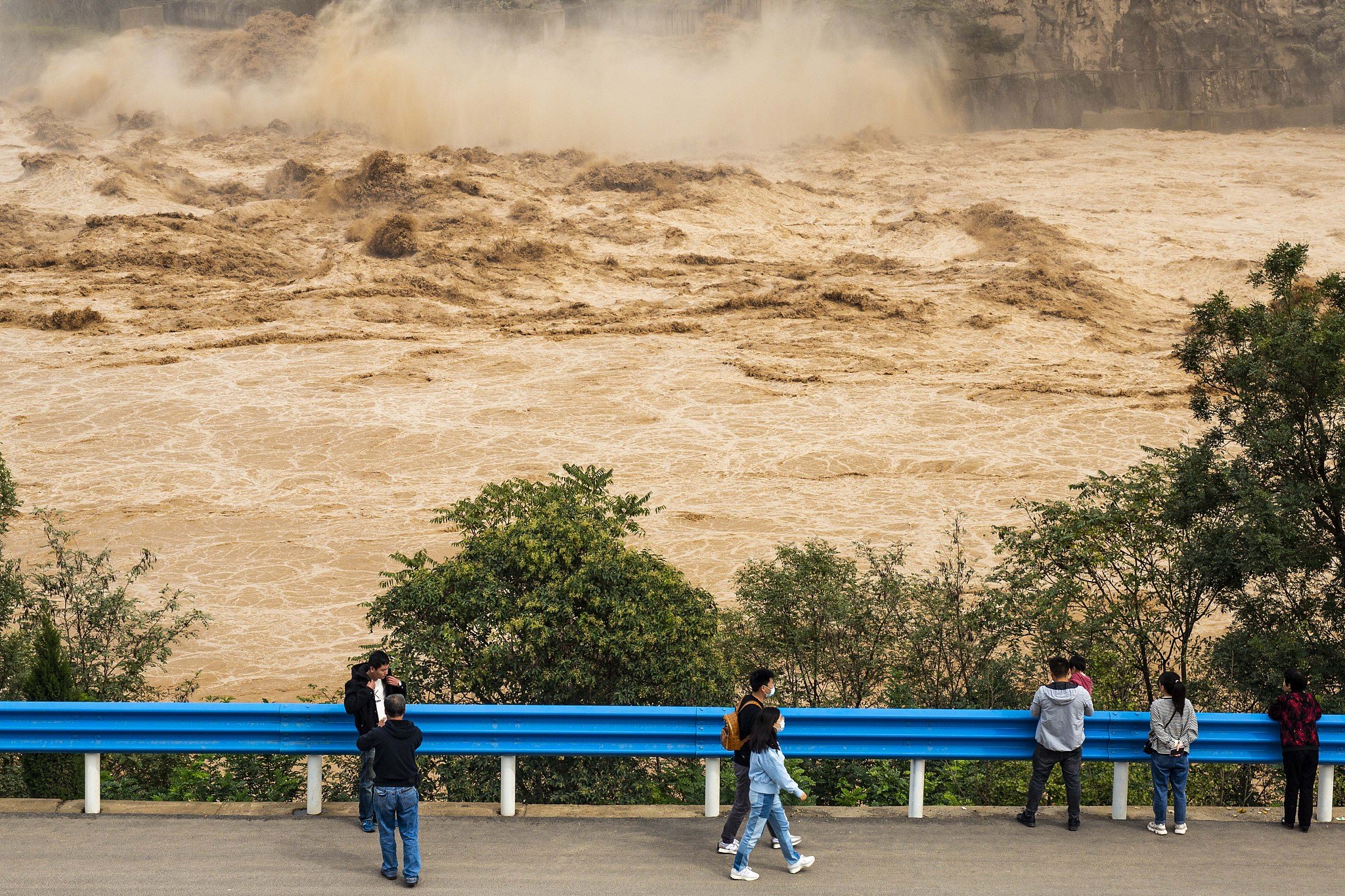 The Sanmenxia Dam opened its gates for flood release this week as rainfall continues to impact communities on the Yellow River. /CFP

The Sanmenxia Dam opened its gates for flood release this week as rainfall continues to impact communities on the Yellow River. /CFP

Indonesia has approved a vaccine produced by Chinese company Anhui Zhifei Longcom Biopharmaceutical for emergency use, the country's food and drug agency, BPOM said on Thursday.

The vaccine has an overall efficacy rate of 81 percent and its efficacy against the more transmissible Delta variant is 77.47 percent, Lukito said.

"People first, life first," and "heroes in harm's way" are two phrases that China's ambassador to the U.S. Qin Gang used to describe the nation during a forum about tourism, hospitality and cultural exchange this week.

Drawing on Confucius, social media trends and political policy, Qin outlined some of the themes that China's population faces such as the cult of celebrity, work ethic and the COVID-19 pandemic. 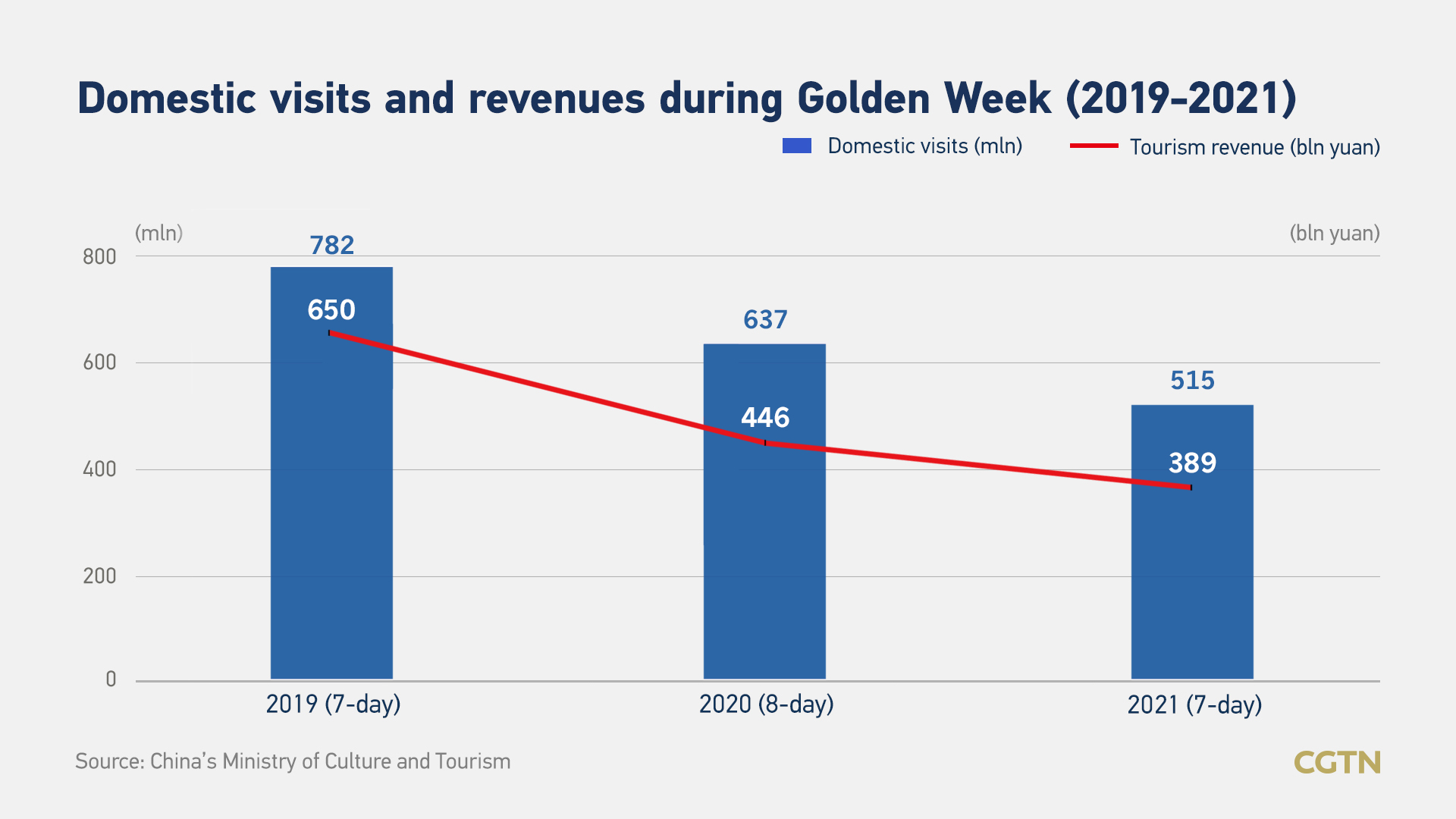 Tourism revenue down 40% during Golden Week

During one of the busiest National Day holidays China's tourism sector recorded a leveling off from 2020 but revenue was still a long way short of the figures seen in 2019, according to the Ministry of Culture and Tourism.

The drop in consumption was put down to some tourist sites being forced to remain under lockdown following recent outbreaks of COVID-19, prompting travelers to opt for staycations or short trips.

More than 500 million trips were still made during the seven-day holiday, which ended on Thursday.

After being delayed by a year due to the COVID-19 pandemic, Expo 2020 is under way in Dubai. From a 3D-printed sculpture of Michelangelo's David to a focus on sustainable technology, the first week has seen an eclectic mix.

China chose a combination of technology and culture to welcome visitors to its pavilion at the fair – a robotic panda, capable of everything from dancing to shaking hands. 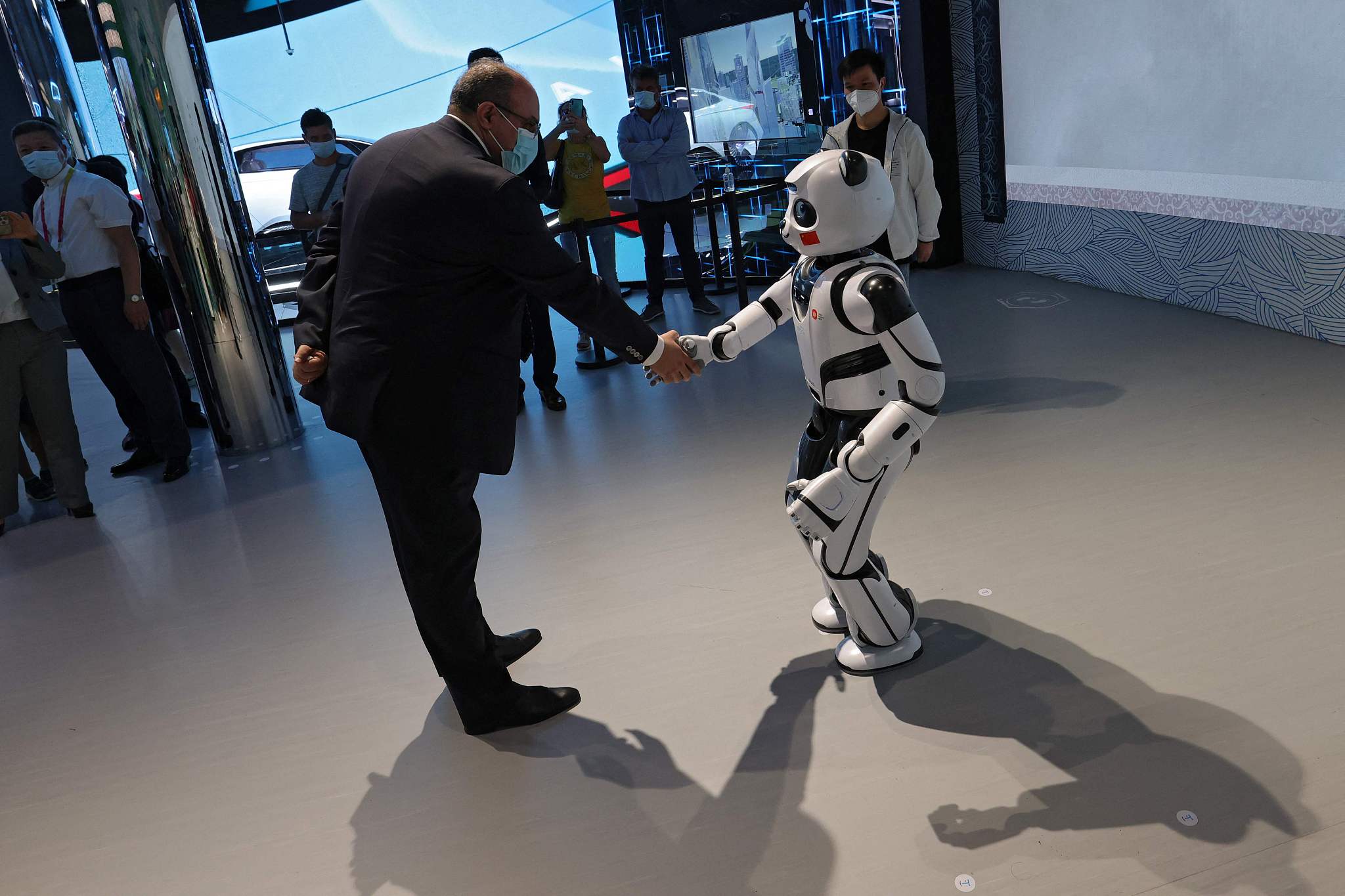 A man shakes hands with a panda robot at the China pavilion at the Expo 2020, in Dubai. /CFP

A man shakes hands with a panda robot at the China pavilion at the Expo 2020, in Dubai. /CFP

President Biden criticized for lack of detail on trade strategy

U.S. President Joe Biden's long-awaited China trade strategy has disappointed industries and experts due to a lack of details on tariff relief.

"The Biden Administration has every intention of sticking largely to the tools and remedies the Trump Administration left in place. We didn't hear a new approach at all," Anna Ashton, director of business advisory services of the U.S.-China Business Council, told CGTN.

Italy's former World Cup-winning captain Fabio Cannavaro broke his silence on why he quit as manager of Chinese Super League club Guangzhou last week in an interview with Tencent Sports.

Cannavaro revealed that Guangzhou wanted him to stay and approved of his performance and that of his coaching staff. However, he did not see his family for 11 months last year during the pandemic and for another eight months this year. He called it a "difficult decision" and thanked the club for giving him the chance to start over.