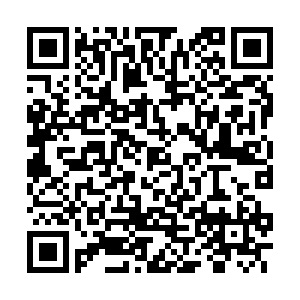 • Germany's vaccine advisory committee recommends a booster mRNA COVID-19 vaccination shot - such as those from Pfizer and Moderna - for those inoculated with the Johnson & Johnson vaccine.

The committee, known as STIKO, said it had seen higher COVID-19 breakthrough infections and comparatively low vaccine effectiveness against the Delta variant among people who had received a single shot of the J&J vaccine.

• STIKO also endorsed booster shots for those 70 years and older and medical staff interacting with patients, even as the nation's health system is already giving boosters to those aged over 60.

"Vaccine protection is decreasing over time, in particular with regard to preventing asymptomatic infections and mild disease forms. With older age, the immune response after vaccination takes an overall weaker form and breakthrough infections can more frequently lead to severe disease," STIKO said.

The Sputnik V shot, widely used in Russia and approved for use in more than 70 countries, is undergoing a review by the World Health Organization (WHO) and the EMA.

Merck agreed to make its rival's shot earlier this year after scrapping two of its experimental COVID-19 vaccines.

The U.S. government at that time invoked the Defense Production Act to help equip two Merck plants to make the J&J vaccine.

The EMA said Merck's site, to become operational immediately, was expected to support the continued supply of J&J's jab in the EU.

• Britain will scrap quarantine requirements for 47 destinations, including South Africa and Thailand, on Monday, making it easier for people to arrive from countries including India and Turkey in the latest relaxation of the rules.

Many countries with high infection levels were put on a red list, requiring arrivals to spend 10 days in a government-provided quarantine hotel, while the need for a PCR test and other tests often cost more than the flight itself.

• Every case of COVID-19 in the UK over the past week that was sequenced (nearly 75,000) was the Delta variant, according to the latest weekly update from the UK Health Security Agency (which has taken over from Public Health England).

• Spain's coronavirus incidence rate dropped below 50 cases per 100,000 people on Thursday, reaching the threshold considered "low risk" by the Health Ministry for the first time in more than a year.

More than three-quarters of the Spanish population has now been fully vaccinated and most restrictions on socializing have recently been dropped, although masks remain mandatory in enclosed spaces.

• Hungary has offered its help to neighboring Romania in treating patients as the country grapples with record-high new infections and a shortage of intensive care beds, the Hungarian foreign ministry said.

"Foreign Minister Peter Szijjarto offered Hungary's help in treating coronavirus patients in a letter over the weekend," the ministry said in reply to Reuters questions, adding that talks were under way with Romania about the actual steps to be taken.

• Just over 1 million tickets have been sold for the latest James Bond movie at Odeon cinemas in Britain and Ireland, the chain said on Friday, in the latest sign that No Time to Die is helping boost a sector hit badly by COVID-19 closures. 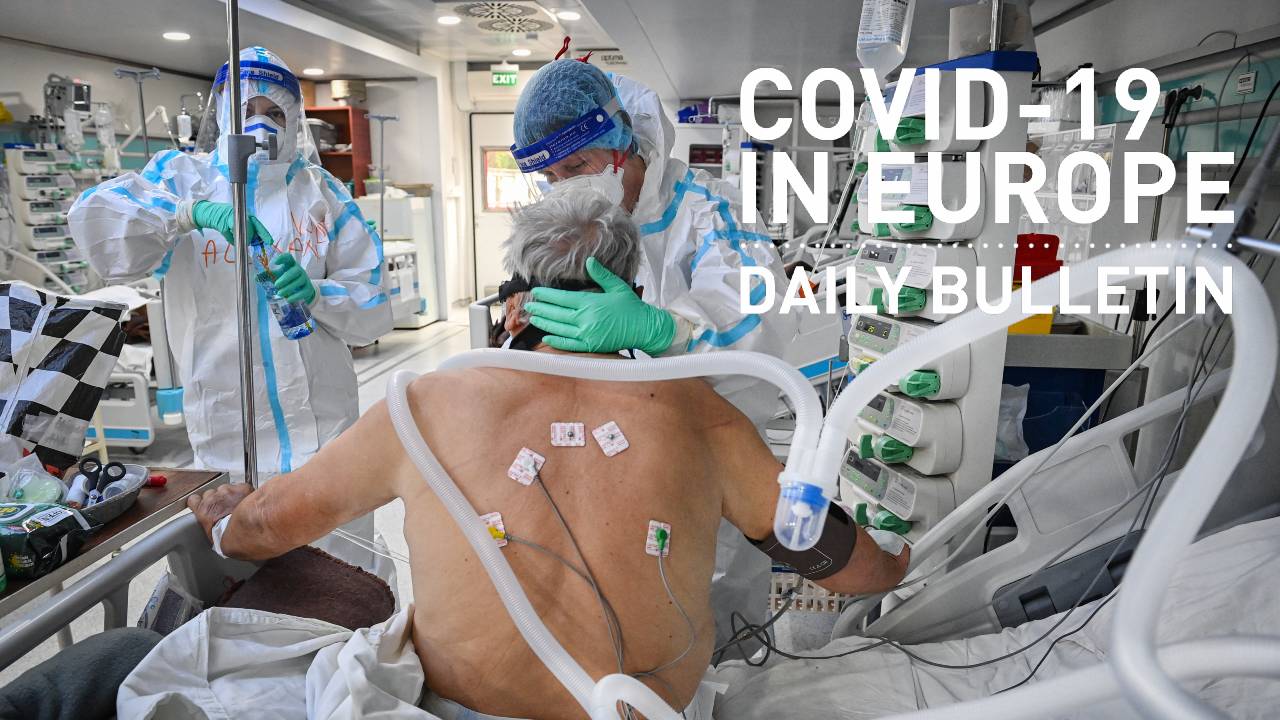