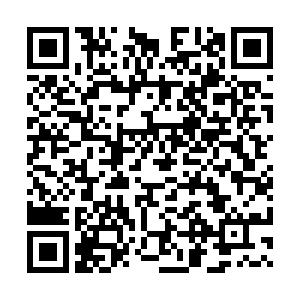 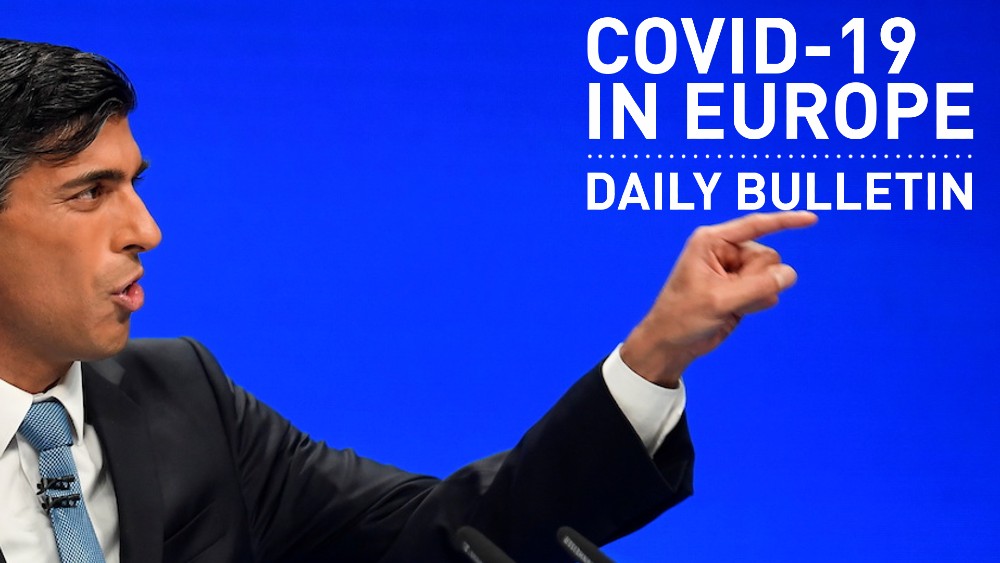 The Nobel Medicines Prize kicked off the "Nobel Season" on Monday morning – and scientists who paved the way for the development of COVID-19 vaccines were favorites for the medal, but missed out. Hungary's Katalin Kariko and Drew Weissman of the U.S. pioneered messenger RNA (mRNA) vaccines. Their research at the University of Pennsylvania, showed the science behind the Pfizer-BioNTech and Moderna vaccines was viable. They are still favorites for the Nobel Chemistry prize.

World tourism surged in July, but traveller numbers still fell far short of pre-pandemic levels, despite vaccine roll-outs, the United Nations' World Tourism Organization said. Some 54 million tourists crossed international borders in July, the highest figure since April 2020. It's a year-on-year increase of 58 percent compared with July 2020, but was still a drop of 67 percent from the 164 million recorded in July 2019.

The UK government is to continue its financial support for those who have lost work during the pandemic, after admitting that ending its furlough scheme would result in job losses. Finance Minister Rishi Sunak pledged $679 million on jobs programs in a speech on Monday.

Italy, France, Germany and Ireland have already started to administer booster shots and the Netherlands plans to do so soon but only to people with weakened immune systems. Several EU countries are waiting for the European Medicines Agency (EMA) to give its opinion this week.

Prime Minister Jacinda Ardern admitted on Monday that New Zealand's "Covid zero" strategy had failed to halt a virus outbreak in its biggest city Auckland. Ardern said the highly transmissible Delta variant had proved a "game-changer" that could not be eliminated. "Even with the long-term restrictions we've had, we patently haven't reached zero," she said. "Elimination was important because we didn't have vaccines, now we do, so we can begin to change the way we do things," she added.

The UK government has updated its travel restrictions for people entering the country, and scrapped its "Amber list" specification. There are now only two categories of other nations, the "Red list" and the safe-to-travel list. Anyone arriving from a Red country is still required to quarantine for 10 days, but other vaccinated arrivals no longer need to take a test to enter the UK.

Beijing 2022 officials suggested spectators could be in the stands for the Winter Olympics in China next year, as a press conference was told test events could see fans arrive: "If conditions allow, we will arrange for spectators to attend certain competitions," Yao Hui, Director of Beijing 2022's Venue Management Department said. Test events are starting this week at the National Speed Skating Oval and eight more Olympic venues this year.

Indonesia will reopen its tourist island Bali for some international travellers from October 14, Cabinet Minister Luhut Pandjaitan told reporters in Jakarta on Monday. Visitors will be required to quarantine for eight days and pass PCR tests, Luhut said. "Firm action" would be taken against those who flout the restrictions, Panjaitan added.