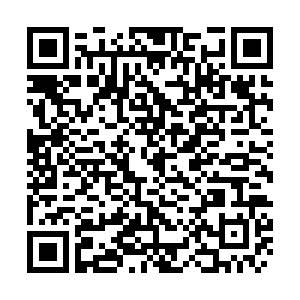 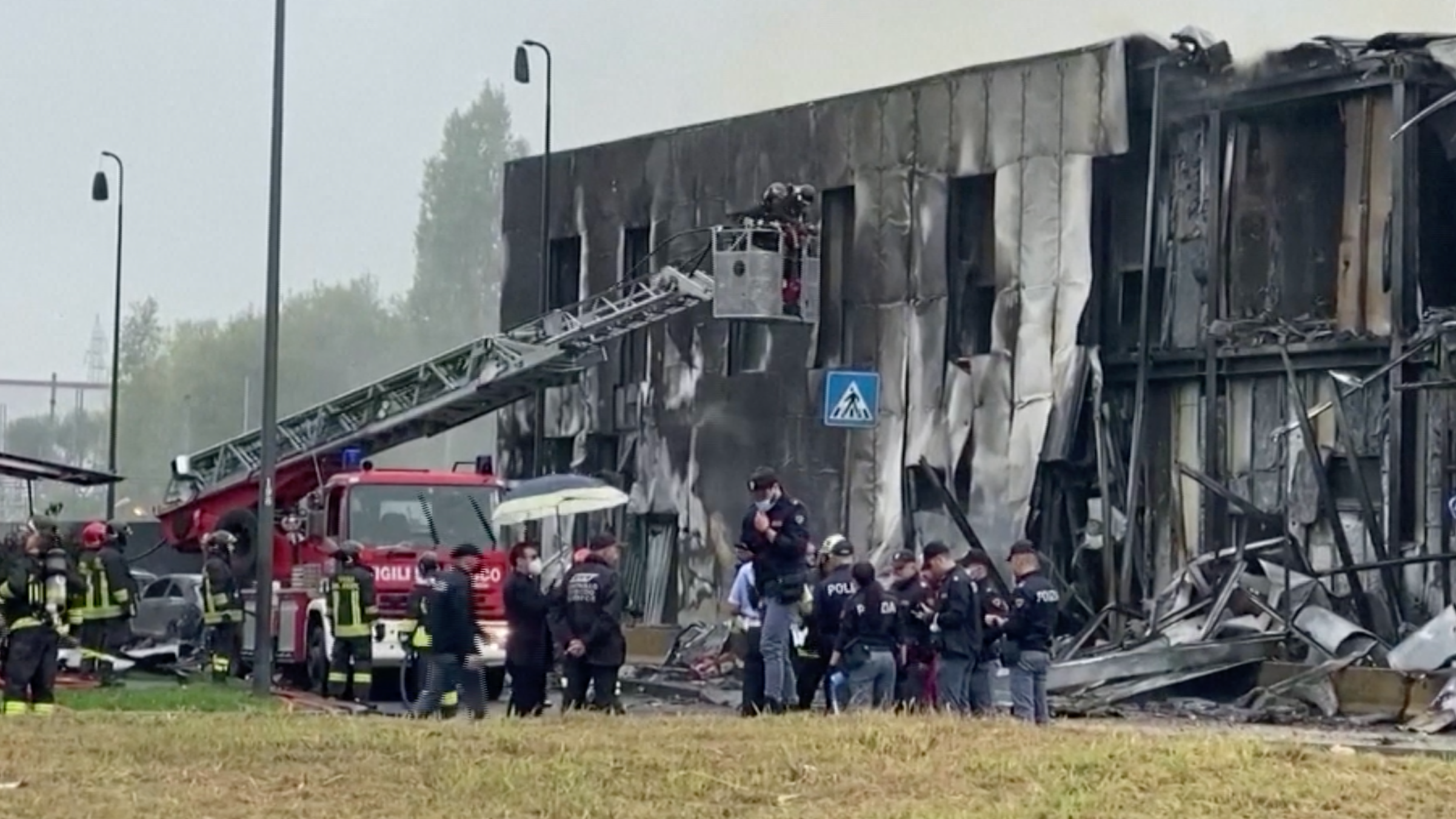 Eight people have died after a private plane they were traveling on crashed into an empty building on the outskirts of Milan in northern Italy, police said.

The aircraft had taken off from the city's Linate airport and was due to head to Sardinia, Reuters reports.

The crash happened near a suburban metro station when the plane collided with the two-storey building, which was being renovated.

"I heard the sound of an aeroplane above me, as if the plane was shutting down its engine," one resident told Reuters.

"Then I heard a very loud explosion, the windows of our house started to shake so I opened the window and saw a huge cloud of smoke rising into the sky," he added.

Several vehicles parked along the street caught fire after the crash, witnesses said. No other casualties were reported.