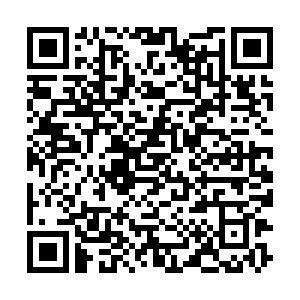 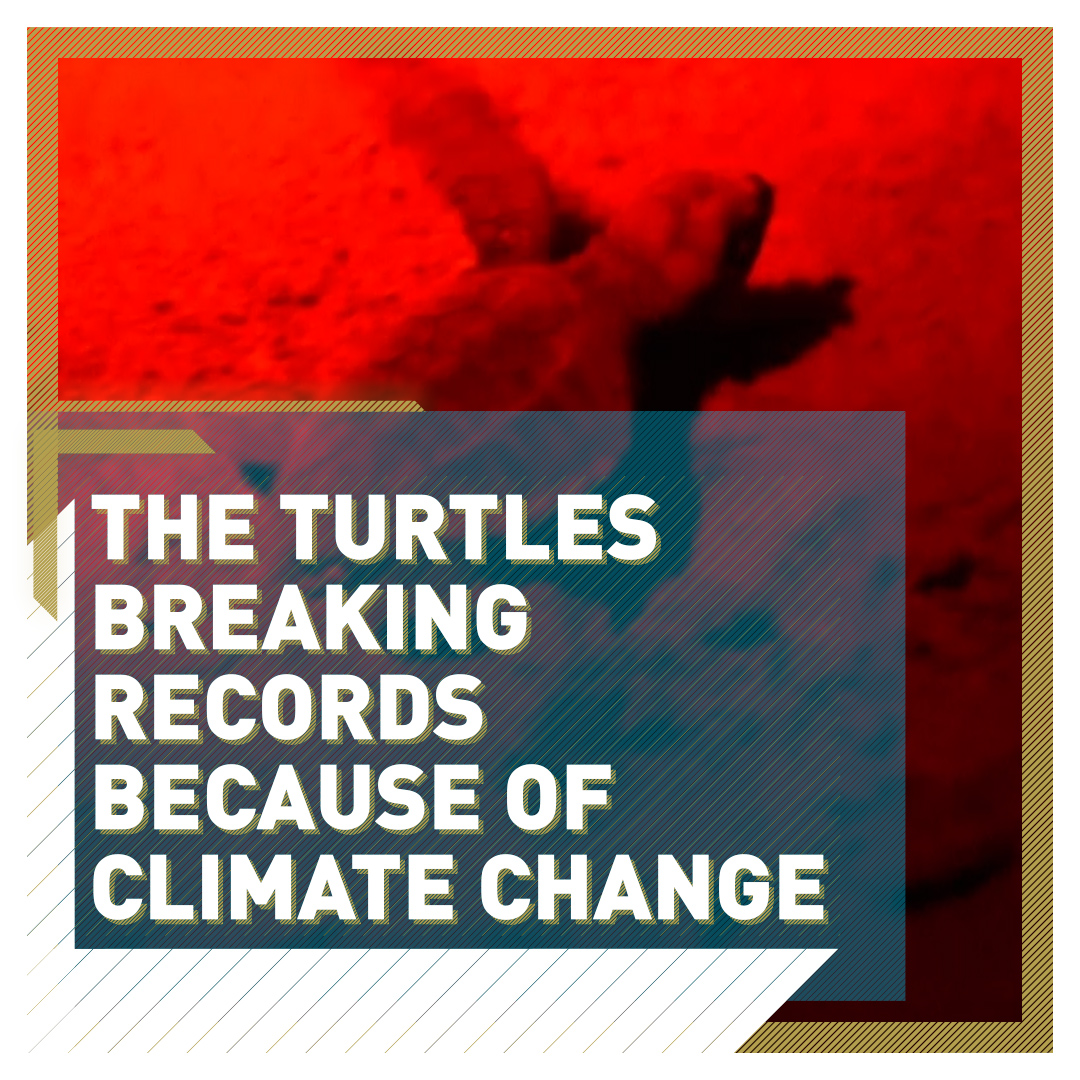 On a beach near Venice, Italy, a group of researchers watched 26 loggerhead turtles crawl out of their nest and make their way to the sea.

While the turtles are endangered, this would not have grabbed international attention if it wasn't for the location of the turtle's nest.

Guido Pietroluongo, a vet who was responsible for the management of the turtle nest, said it is the most northerly recorded nest for turtles ever recorded.

Usually, the turtles are born in the southern Mediterranean where it is warmer. Now their recent movement north is believed to have been caused by climate change, environmental protection policies and rising sea temperatures.

Another nest was also discovered at the park of the Po Delta, which is in Northern Italy.

In that case, the researchers found the nest only after many of the turtles hatched, and only one newborn was known to have made it to the sea.