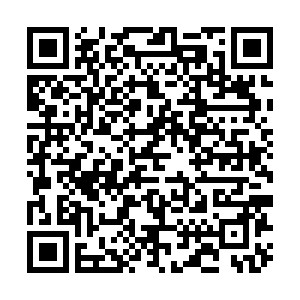 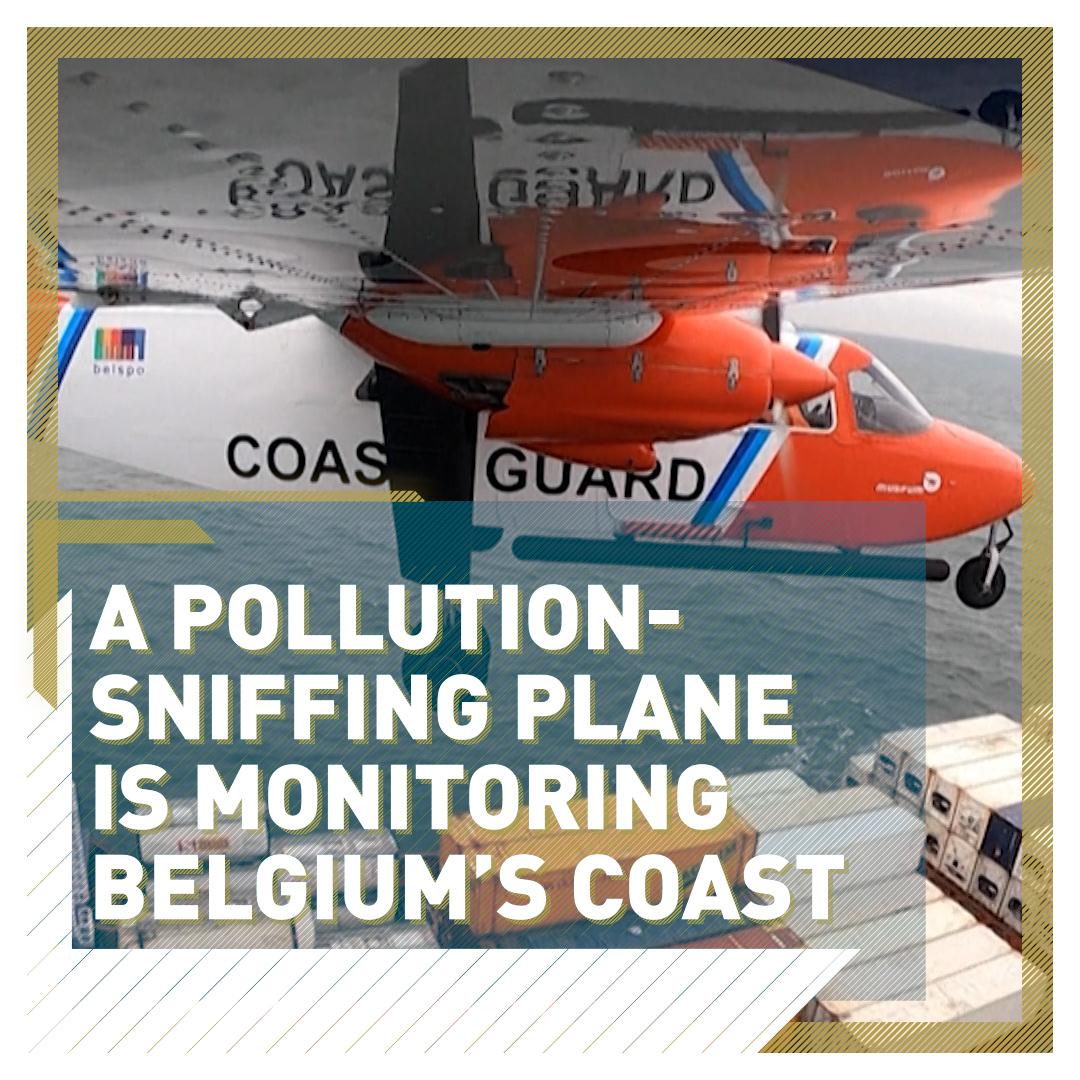 Off the coast of Belgium, a plane fitted with an atmospheric pollution sensor 'sniffs' out pollution from passing ships.

Every hour, the plane, which has been dubbed the "sniffer,"  monitors the sulfur and nitrogen levels from between 10 to 15 ships to check if they exceed European regulations.

It is a large jump from the one-ship-a-day Belgium port inspectors were able to check before the coastguard started to use this device.

If the ship does breach the rules, the company running it could face a $350,000 fine if the findings are confirmed by further testing.

The 65-kilometer stretch of the Belgian coast is one of the busiest in the world. And every day, around 400 ships travel along it.

The plane's ability to check many of these ships is important because "globally, there are about 800,000 people who die per year because of pollution from ships," said Ward Van Roy, one of the aerial operators.

"That's a lot. About 15 percent of all sulfur and nitrogen pollution comes from shipping."