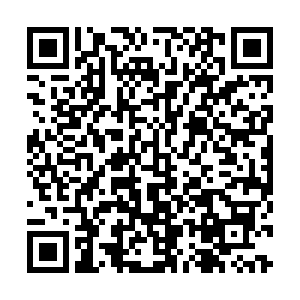 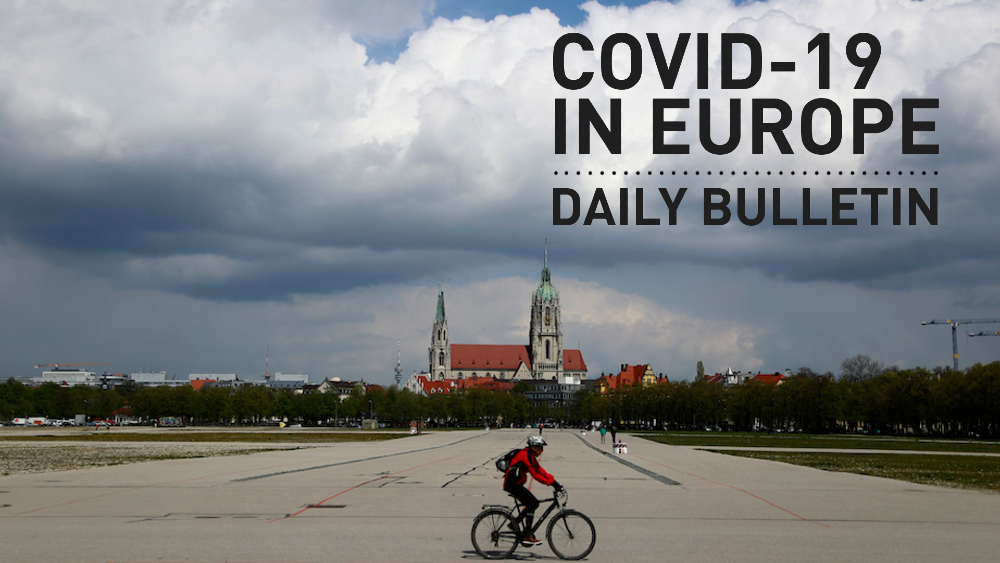 Munich's Theresienwiese is usually packed with Oktoberfest revellers. Not this year. /Matthias Schrader/AP

Munich's Theresienwiese is usually packed with Oktoberfest revellers. Not this year. /Matthias Schrader/AP

Romania's minority government has implemented a new mask mandate, but decided to keep schools open amid rising cases and struggling hospital intensive care departments. Romania also has one of the lowest vaccination rates across Europe. Hospitality venues have been told to limit capacity and weekend curfews will be introduced for those who are not vaccinated.

Oktoberfest should be getting under way in Munich, Germany. But for the second year in succession the 187th iteration of the (usually) annual beer festival has been pushed back. The decision to suspend the festival was made in May and, despite the success of the European vaccine drive, organizers have not changed their minds.

Sticking in Germany, President Frank Walter Steinmeier has awarded 16 "Orders of Merit" to 10 men and six women for outstanding contributions to keep the arts and cultural life active, despite COVID-19 restrictions.

U.S. pharmaceutical firm Merck said its experimental pill to treat COVID-19 symptoms reduces the risk of hospitalization and serious illness by half. The company said it will approach global health authorities for authorization soon.

A study by doctors and researchers in Bristol, UK found no risk in administering flu jabs and COVID-19 vaccines together. As Europe prepares for winter there are concerns people may not get an annual flu vaccine for fears it would interfere with the coronavirus jabs. But the study found no negative impact on immune responses if the vaccines were given together.

Scotland's vaccine "passport" app launched on Thursday evening, but users are reporting early issues with the software's connection to the Scottish health service's vaccine records. A government spokesman said "some people may be experiencing issues, which are likely to be caused by extremely high initial traffic and a large number of users trying to access the app at once. We advise people whose data is not found to try again a couple of hours later."

Meanwhile, across the whole UK case numbers have risen during the month of September, raising concerns the reopening of schools and colleges for in-person tuition has caused the increase. The latest daily figures to September 30 show that 36,480 people tested positive for COVID-19 across the UK, an increase from the start of the month.

Finland has approved a time-limited license for an experimental COVID-19 vaccine… for mink. The jab has been developed by the University of Helsinki, and has been conditionally approved by the Finnish Food Authority. Finland's large mink fur sector is expected to begin administering the "FurcoVac" injection in weeks. Although many other European mink were culled after COVID-19 infections in farms, there has been no recorded Sars-Cov-2 infection in Finnish mink.

The Australian border is set to open for the first time in nearly two years in November. Since March 2020, the world's strictest controls have even stopped Australians leaving their home nation – and almost everyone was banned from arriving. "It's time to give Australians their lives back," Prime Minister Scott Morrison said.