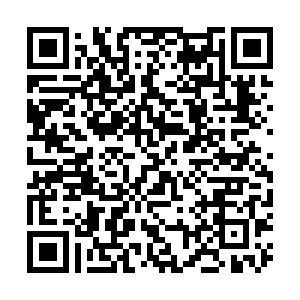 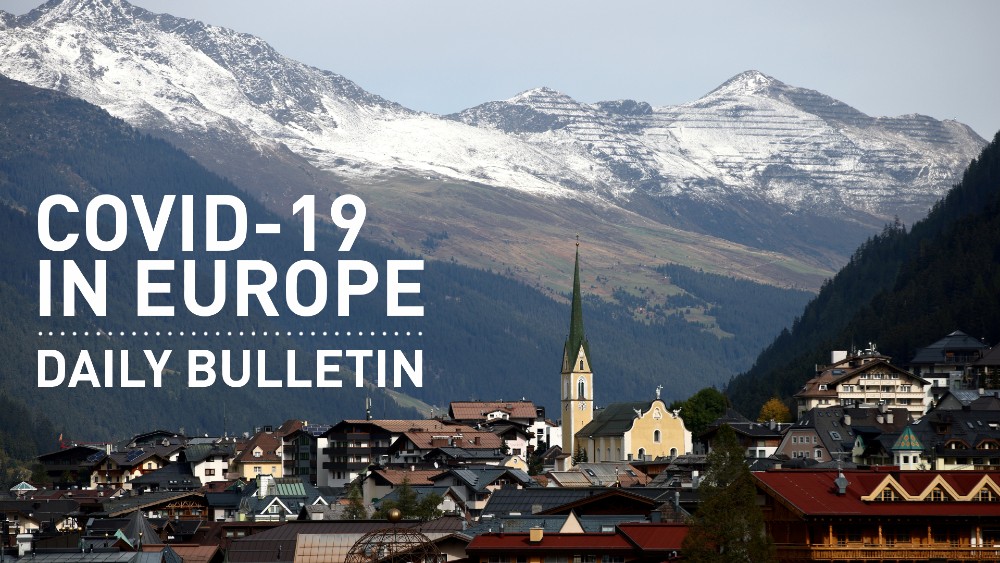 This ski resort in Austria was a hotspot for COVID-19 in 2020. /Lisi Niesner/Reuters

This ski resort in Austria was a hotspot for COVID-19 in 2020. /Lisi Niesner/Reuters

A second civil trial over the March 2020 outbreak of COVID-19 at the Austrian ski resort Ischgl begins today. A German man suffering from so-called "Long COVID" brought the case against Austrian authorities, along with numerous other civil suits.

Slovenia has temporarily suspended use of the Johnson & Johnson vaccine following the death of a 20-year-old woman after she had the jab. "We are temporarily stopping until all details related to this case are clarified," Health Minister Janez Poklukar announced.

The European Union said it will extend its policy of monitoring and possibly limiting vaccine exports until the end of 2021. Last week, the European Commission proposed the move, which extends the protectionist "mechanism" from the end of September.

The European Medicines Agency is set to decide on the approval of Pfizer-BioNTech's booster vaccine jabs on Monday, according to Reuters. The UK, the U.S. and others have already approved the follow-up injections.

The UK's "furlough" job support scheme will close on Thursday. The government program paid the wages of a peak of more than 8 million people in the country, before gradually falling as restrictions were lifted and people could return to work. Economic watchdog, the Institute for Fiscal Studies, has warned of "additional job losses [and] low re-employment rates for those made redundant" after the policy ends.

At least 70 percent of African countries have fallen short of the global target to vaccinate 10 percent of all populations by the end of September. The reason is simple: A lack of available vaccines. The COVAX effort planned to deliver 300 million doses to countries in need on the continent, but after rich nations bought most of the supply, the UN-backed initiative could only buy 72 million doses.