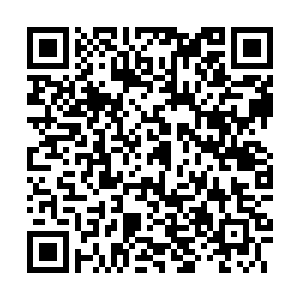 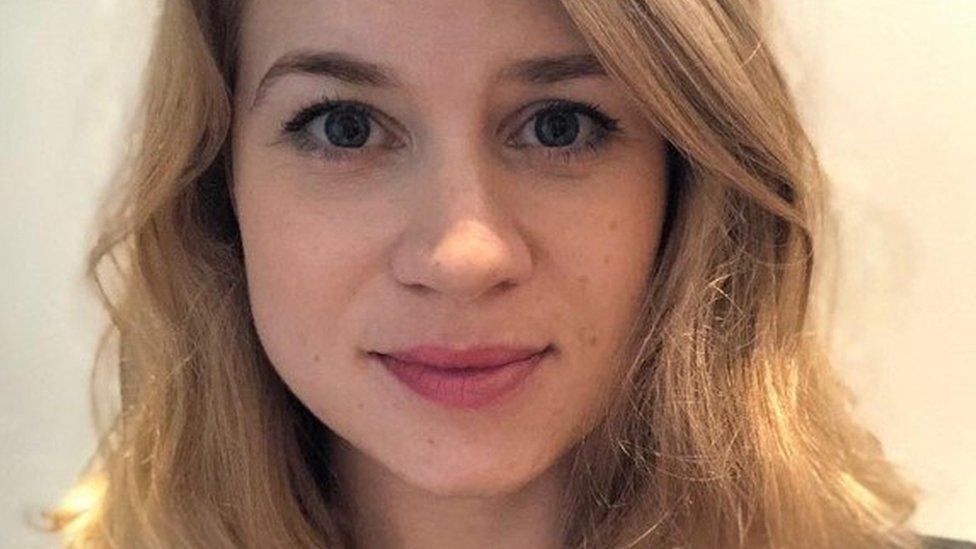 The Metropolitan Police released this photo of Sarah Everard, who was abducted and killed while walking home. A UK court heard on Wednesday the policeman who admitted raping and murdering her put handcuffs on her in a false arrest. /Metropolitan Police/AFP

The Metropolitan Police released this photo of Sarah Everard, who was abducted and killed while walking home. A UK court heard on Wednesday the policeman who admitted raping and murdering her put handcuffs on her in a false arrest. /Metropolitan Police/AFP

A former British police officer who falsely arrested a woman for breaking COVID-19 restrictions, then kidnapped, raped and murdered her, was given a rare whole-life jail term on Thursday.

Judge Adrian Fulford told Wayne Couzens, 48, his offences were "grotesque," after he snatched Sarah Everard off the streets of south London in March this year.

Couzens, 48, who served with the elite diplomatic protection unit of London's Metropolitan Police, had pleaded guilty to murder, rape and kidnap.

The case shocked the country, sparking protests over male violence towards women, police inaction and low rates of prosecution in sexual assault cases. There was widespread horror and revulsion at the involvement of a police officer, who exploited lockdown restrictions and abused his position of trust to kill.

Sentencing him at the Old Bailey, the Central Criminal Court of England and Wales in central London, Fulford called Couzens' actions "devastating, tragic and wholly brutal" and said his victim was "wholly blameless."

Couzens, who will die in jail, becomes the latest of only 60 criminals in UK prisons who will never be considered for release.

"The misuse of a police officer's role such as occurred in this case in order to kidnap, rape and murder a lone victim is of equal seriousness as a murder for the purpose of advancing a political, religious, ideological cause," Fulford said.

Everard's family was in court to see her killer jailed. On Wednesday, they gave emotional statements describing the harrowing impact of her death.

"No punishment that you receive will ever compare to the pain and torture that you have inflicted on us," her father, Jeremy, told Couzens.

The high-profile case refocused attention on how the police handle complaints of violence against women and girls in Britain. 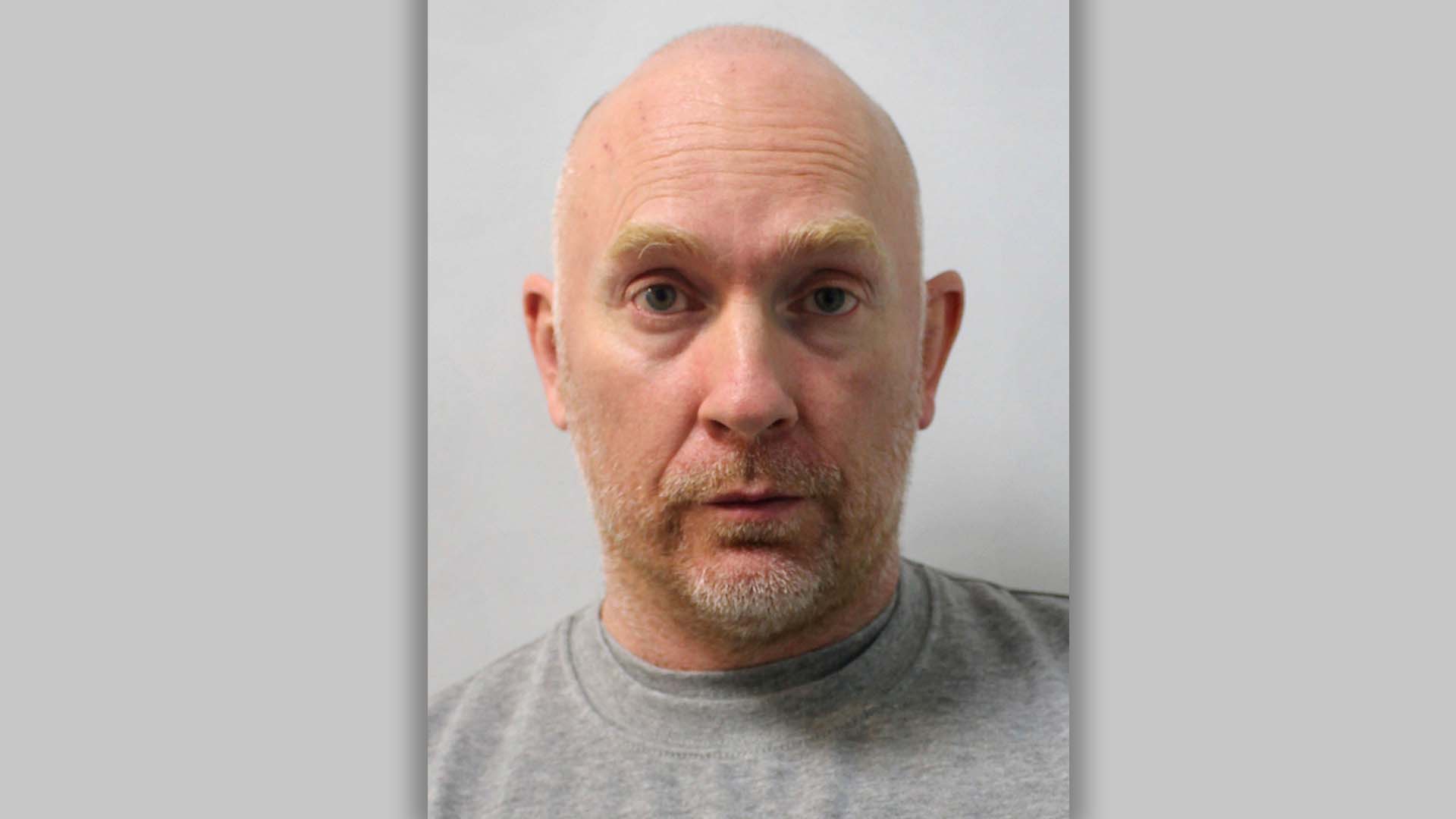 Questions have been raised about why previous complaints of indecent exposure against Couzens, said to have been a user of sex workers and violent pornography, were not dealt with.

He also called for a review of how Couzens was able to "slip through the net," despite a series of "warning signs."

"Women must be able to trust the police, not fear them. Women's confidence in police will have been shattered," she said in a letter to Home Secretary Priti Patel and the Metropolitan Police.

The UK government said in the wake of Everard's killing that it would invest millions of pounds more in its "Safer Streets" fund to put more officers on the streets and improve street lighting and closed-circuit television facilities to protect women and girls.

The killing of 28-year-old primary school teacher Sabina Nessa, who was found dead in a London park earlier this month, has put renewed focus on the safety of women.