Download
How has the pandemic worsened the gender pay gap?
The Agenda 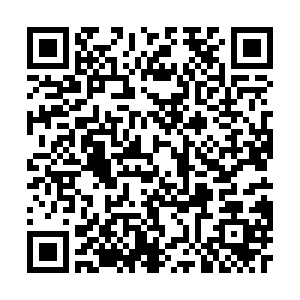 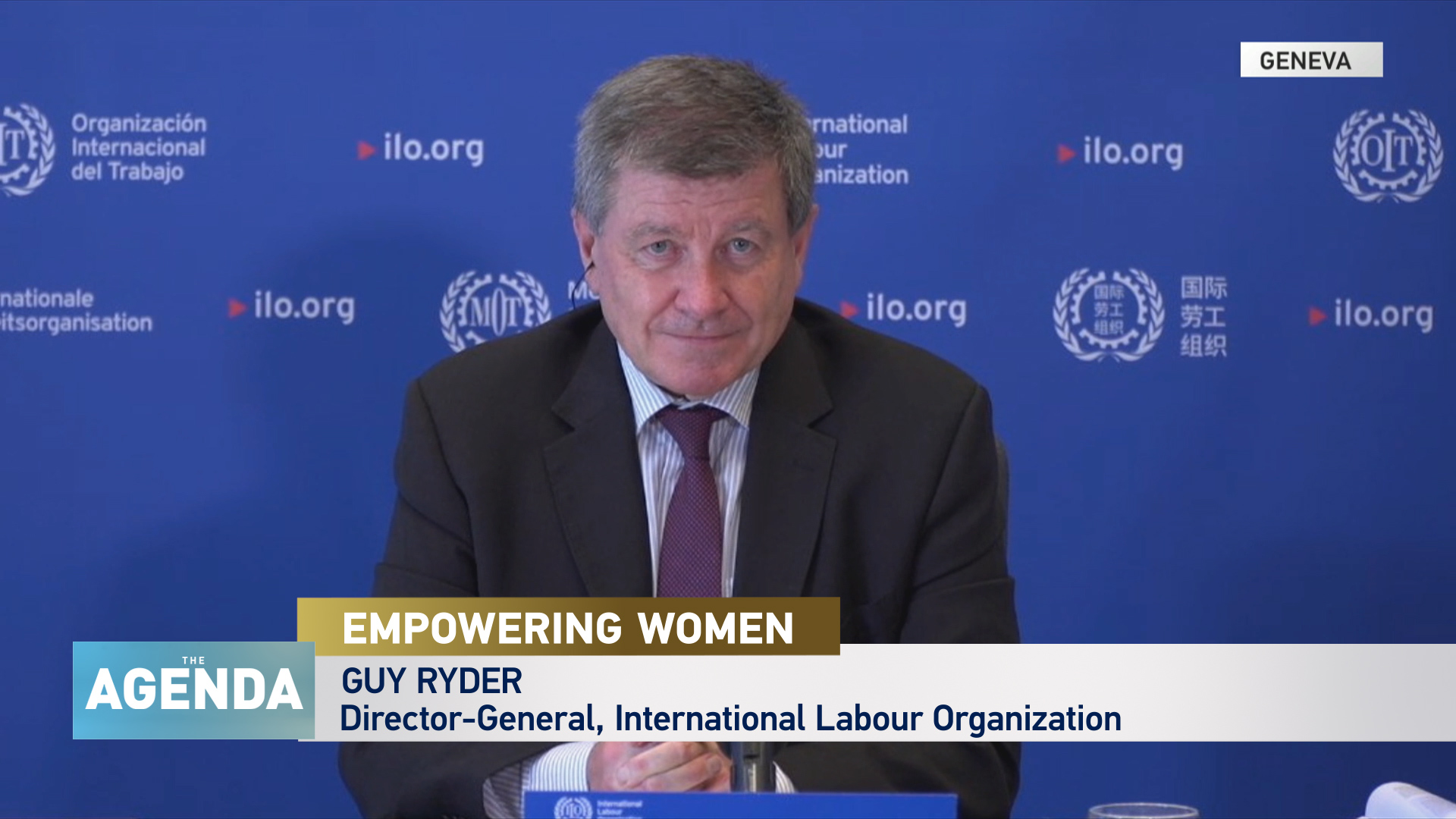 Earlier this year, the World Economic Forum published a report showing that the COVID-19 pandemic had set gender parity back by at least a generation.

And a report from the International Labour Organization showed that women are far more likely than men to work in sectors affected by the pandemic, and to take time off to care for their families. It also found an alarming nine out of 10 women who have been put out of work by the pandemic may be lost to the world of work for good.

So how could this gender imbalance be corrected? Guy Ryder, Director-General of the International Labour Organization (ILO), joins The Agenda with Stephen Cole to explain.

Guy Ryder was elected as ILO Director General in October 2012 and re-elected in 2016. He first joined the ILO in 1998 as Director of the Bureau for Workers' Activities and, from 1999, as Director of the Officer of the Director-General. It was during this time that the ILO's Decent Work Agenda was launched.

In September 2010, Ryder returned to the ILO as Executive Director, responsible for international labor standards and fundamental principles and rights at work.

WHAT DOES RYDER SAY?

Ryder has no doubt that women have been hardest hit by the pandemic. They're more likely to have to leave the workforce to care for relatives and more likely to work in sectors worst affected by the crisis.

"What is worrying in particular is that nine out of every 10 women who have moved out of their jobs during the pandemic have actually left the labor force," he says. "They're not unemployed, they're 'inactive,' as the economists would say. So the question becomes, how will these women come back into the labor force?"

Ryder says there is an answer: "It's one of the lessons of the pandemic to really look in a new way about the provision of care in our societies. Now, we all know that women pick up the great majority of unpaid care responsibilities for reasons which have to do with tradition as much as anything else." 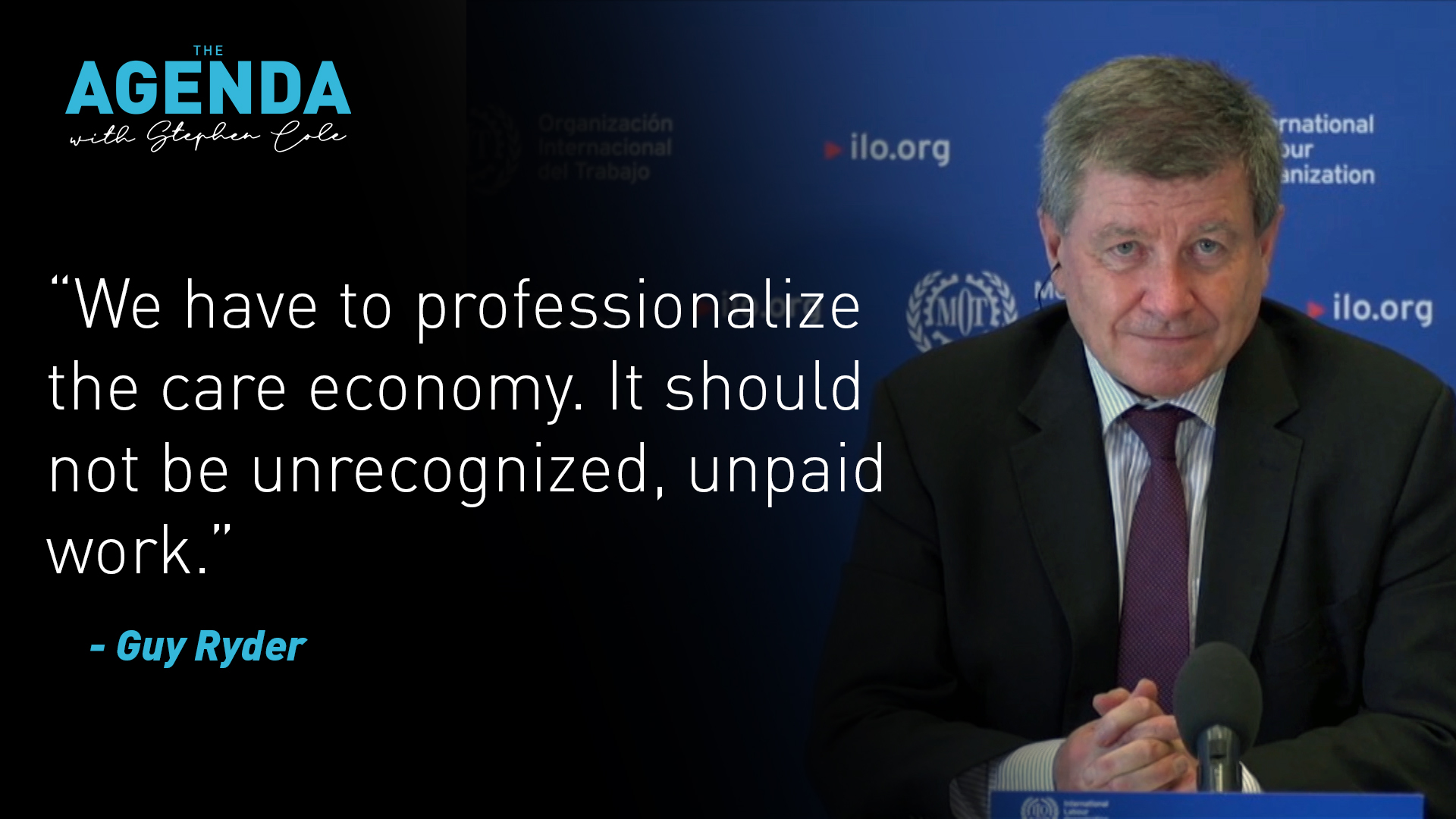 That doesn't come for free – indeed Ryder suggests an overhaul of global social care could cost around $1.2 trillion a year. While conceding that the figure may seem expensive, Ryder notes that "we found $16 trillion to deal with the effects of the pandemic. It's a matter of choice and perspective."

- Ameenah Gurib-Fakim, eminent scientist and former President of Mauritius explains why education is key to reaching gender equality, and how the world needs to be prepared to pay up to help women out of the poverty trap.