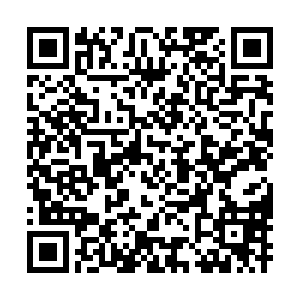 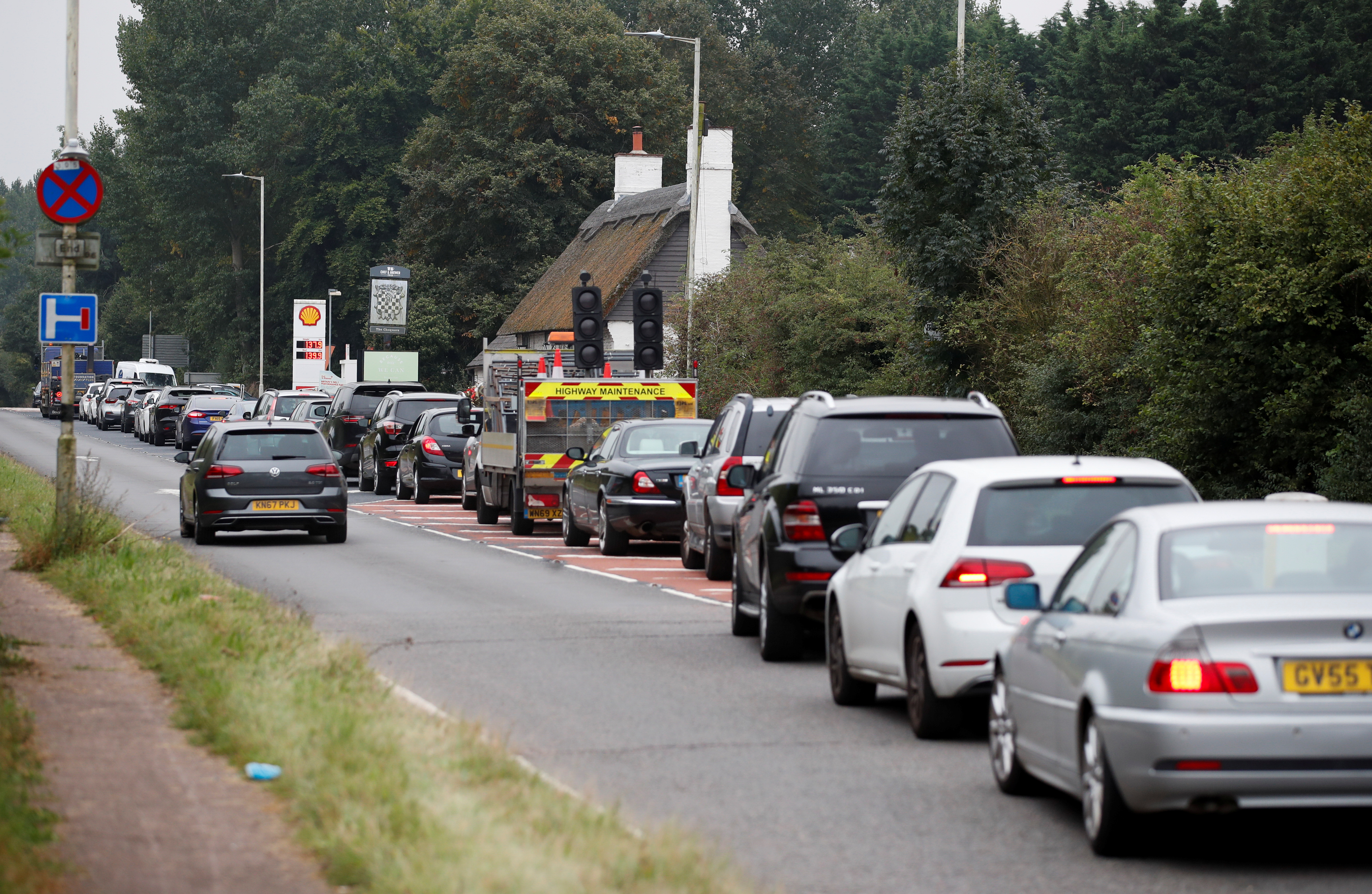 Vehicles queue to refill outside a Shell fuel station in Redbourn, Britain, on Saturday. Reuters/Peter Cziborra

Vehicles queue to refill outside a Shell fuel station in Redbourn, Britain, on Saturday. Reuters/Peter Cziborra

UK transport minister Grant Shapps on Sunday called on Britons to behave normally when buying petrol, saying there was no shortage of fuel and the government was stepping in to ease a shortage of drivers bringing it to petrol stations.

In recent days long lines of vehicles have formed at petrol stations as motorists waited, some for hours, to fill up with fuel after oil firms reported a lack of drivers was causing transport problems from refineries to forecourts.

Some operators have had to ration supplies and others to close gas stations.

"There's plenty of fuel, there's no shortage of the fuel within the country," Shapps told Sky News. 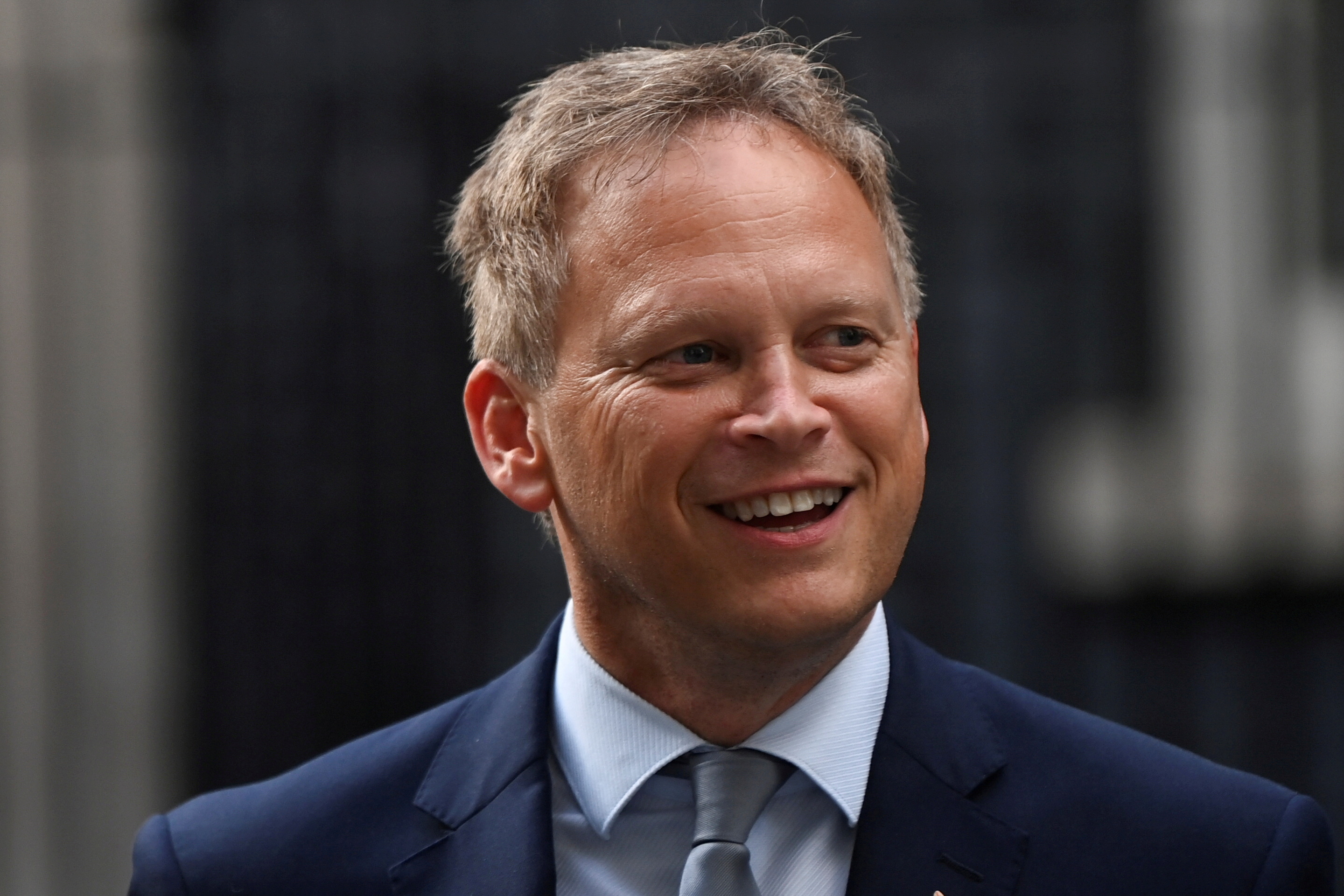 Shapps said the shortage of drivers was down to COVID-19 disrupting the qualification process for drivers, preventing new labour from entering the market.

Others pinned the blame on Brexit and poor working conditions forcing out foreign drivers.

The government on Sunday announced a plan to issue temporary visas for 5,000 foreign truck drivers.

But business leaders have warned the government's plan is a short-term fix and will not solve an acute labour shortage that risks major disruption beyond fuel deliveries, including for retailers in the run-up to Christmas.

Shapps called the panic over fuel a 'manufactured situation' and blamed it on a hauliers' association.

"They're desperate to have more European drivers undercutting British salaries," he said.

An Opinium poll published in the Observer newspaper on Sunday said that 67 percent of voters believe the government has handled the crisis badly. A majority of 68 percent said that Brexit was partly to blame.

"This is a complete lack of planning: we exited the EU ... just one consequence was there was going to be a shortage of HGV (Heavy Goods Vehicle) drivers. That was predictable, it was predicted," he told the BBC.