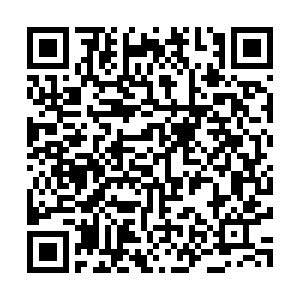 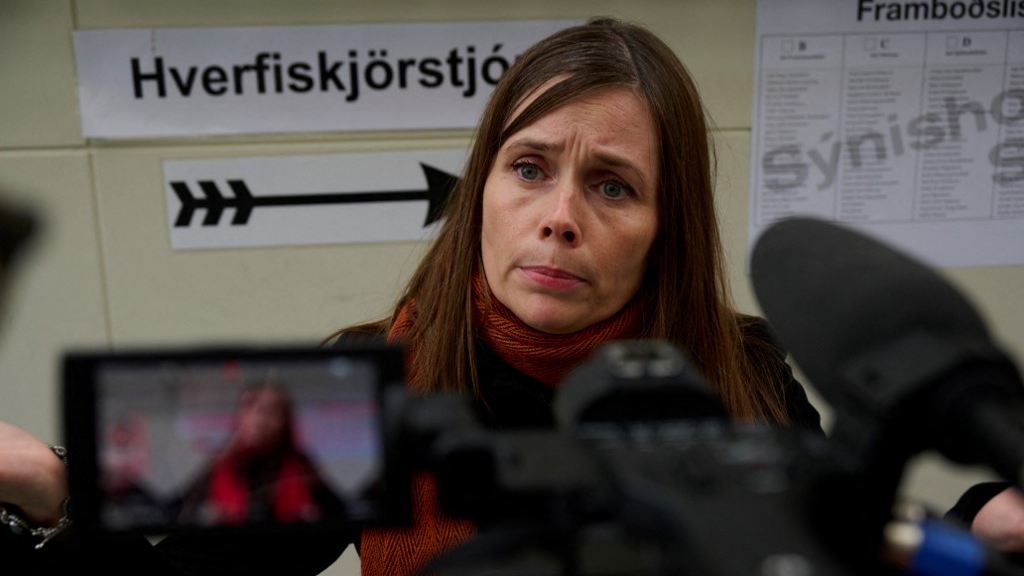 Iceland's prime minister Katrín Jakobsdottir and top candidate of the Left Green Movement speaks to the media at a polling station in Iceland's capital Reykjavik on Saturday. Halldor Kolbeins /AFP

Iceland's prime minister Katrín Jakobsdottir and top candidate of the Left Green Movement speaks to the media at a polling station in Iceland's capital Reykjavik on Saturday. Halldor Kolbeins /AFP

Iceland's ruling left-right coalition strengthened its majority after a national election that for the first time saw more women than men elected to parliament, final results showed on Sunday.

Opinion polls had forecast the coalition would fall short of a majority but a surge in support for the centre-right Progressive Party, which won five more seats than in 2017, pushed its total count to 37 seats in the 63-seat parliament Althing, according to state broadcaster RUV.

The current government, which consists of Prime Minister Katrin Jakobsdottir's Left-Green Movement, the conservative Independence Party and the centrist-agrarian Progressive Party, said before the election that they would negotiate continued cooperation if they held their majority.

Voters in Iceland elected 33 women to parliament, up from 24 in the last election. Iceland was ranked the most gender-equal country in the world for the 12th year running in a World Economic Forum (WEF) report released in March.

The Progressive Party is led by Sigurdur Ingi Johannsson, who served as prime minister for less than a year in 2016, when former prime minister and then-party leader Sigmundur David Gunnlaugsson stepped down following Panama Paper leaks.

President Gudni Johannesson has yet to officially hand a mandate to the party that will be tasked with forming the next government.

The conservative Independence Party again became the biggest in parliament with nearly a quarter of votes and 16 seats, unchanged from the last election.

The Left-Green Movement got eight seats, down from eleven in the 2017 election, although two parliamentarians left the party shortly after the last election.