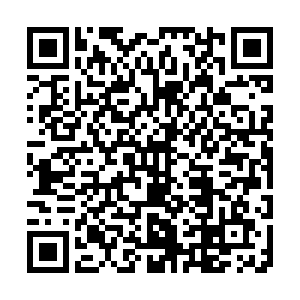 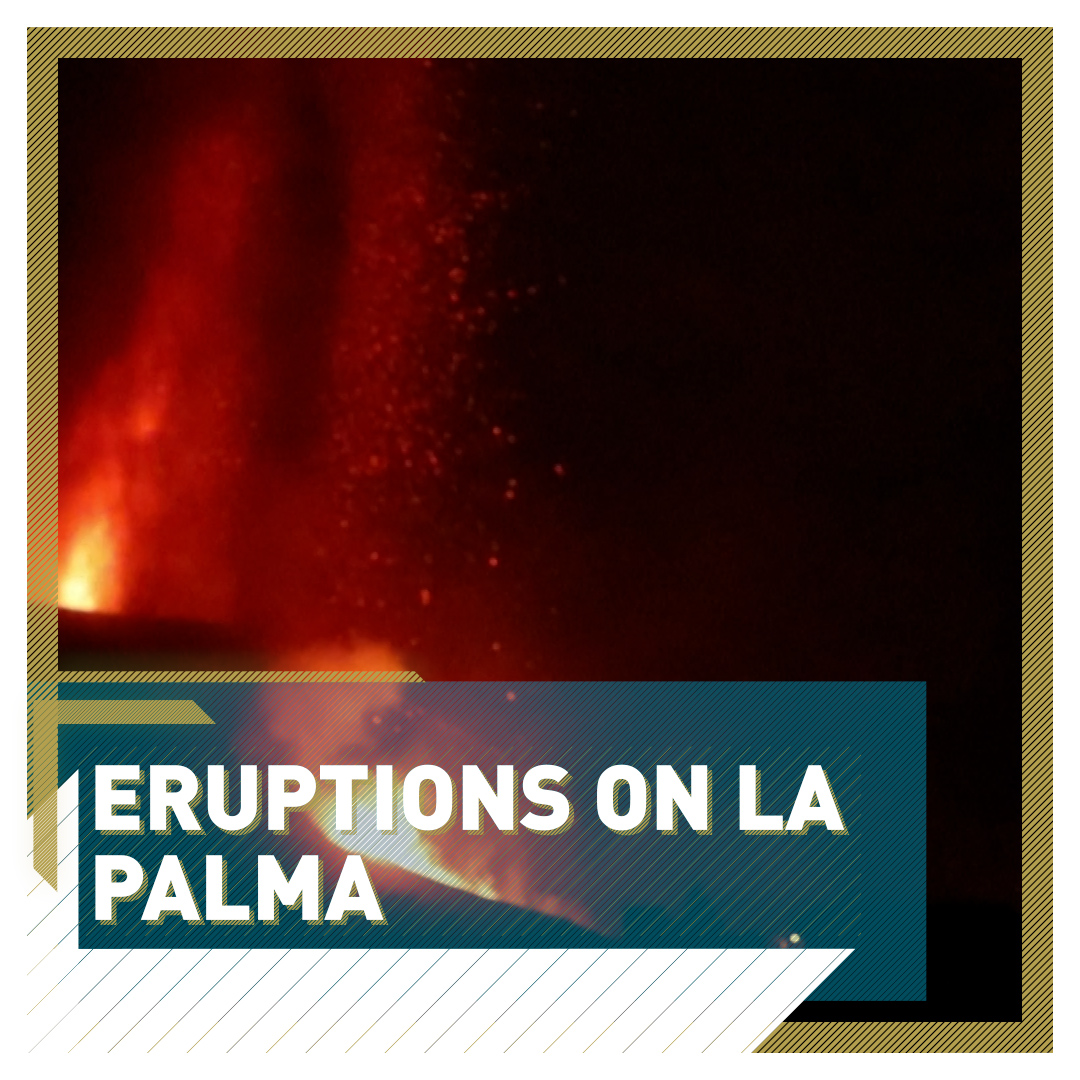 Further eruptions of the La Palma volcano on the Spanish Canary Islands have forced more evacuations and flight cancellations.

The volcanic activity in the Cumbre Vieja region has increased since the first eruptions on Sunday, and a new “vent” or opening has been spotted on the mountain.

Lava and “pyroclastic” material have continued to threaten local communities, and the National Guard have evacuated around 1,300 more people from Tajuya, Tacande de Abajo and Tacande de Arriba.

And three airlines (Iberia, Binter and Canaryfly) have suspended flights to La Palma - not to be confused with Las Palmas, the city on Gran Canaria which is a tourist hotspot.

A resident of La Palma made their mark in the volcanic ash./Reuters/Screengrab

A resident of La Palma made their mark in the volcanic ash./Reuters/Screengrab

Explosions and eruptions were heard through the night in the towns close to the Cumbre Vieja, and residents of El Paso and Los Llanos woke to streets covered in volcanic ash.

Angel Víctor Torres, regional premier of the Canary Islands, announced a first tranche of financial aid worth $15 million, and in Madrid Spanish prime minister Pedro Sanchez said the islands would be classed as a disaster zone to open up more assistance.