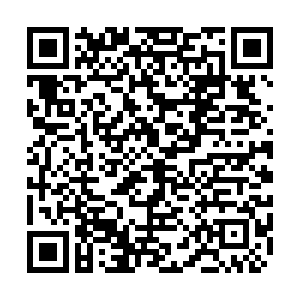 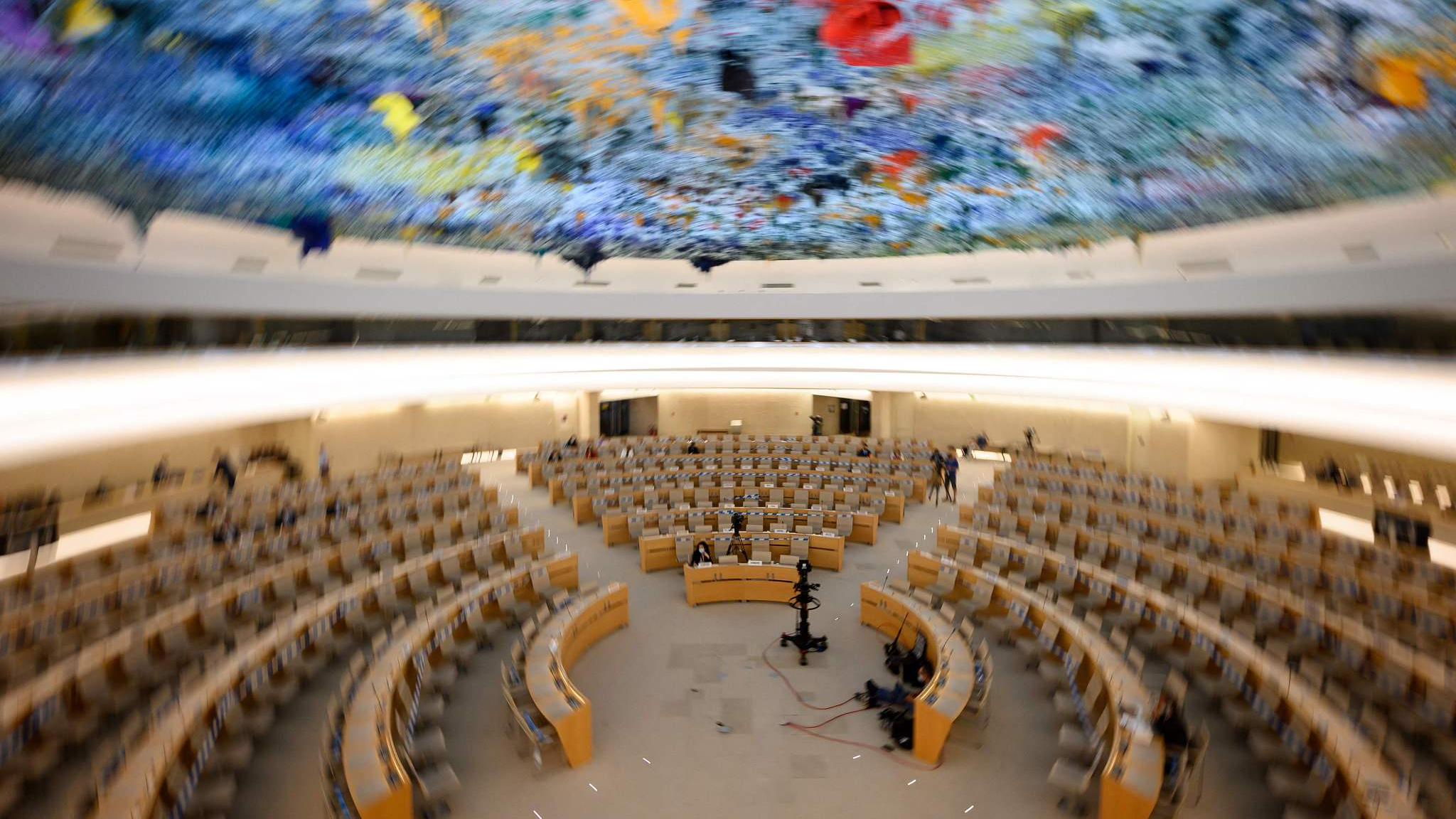 Human rights should not be used as a pretext for attacks on China, a group of 65 countries has told the United Nations Human Rights Council (UNHRC).

The group of countries, who were not named in the statement, said that criticism of China's actions in Hong Kong, Tibet and Xinjiang amounted to unacceptable interference in a sovereign country's internal affairs.

"We oppose politicization of human rights and double standards. We also oppose unfounded allegations against China out of political motivation and based on disinformation, and interference in China's internal affairs under the pretext of human rights," read a statement delivered by Pakistan's representative at the Council, on behalf of all the signatories.

Countries including the U.S., Australia and the UK have been taking an increasingly hard line towards China, imposing sanctions on organizations and officials accused of facilitating human rights abuses in the Xinjiang region. China says the measures are unjustified and that claims of forced labor, arbitrary imprisonment and even genocide of the ethnic Uygur people are based on disinformation.

Instead, policies in the region, as well as reforms to the electoral system in Hong Kong, are designed to protect the security and economic livelihood of the people, Beijing says.

The group of 65 UN members said they supported China's position.

"We maintain that all parties should ... respect the right of the people of each state to choose independently the path for human rights development in accordance with their national conditions, and treat all human rights with the same emphasis," read the statement. 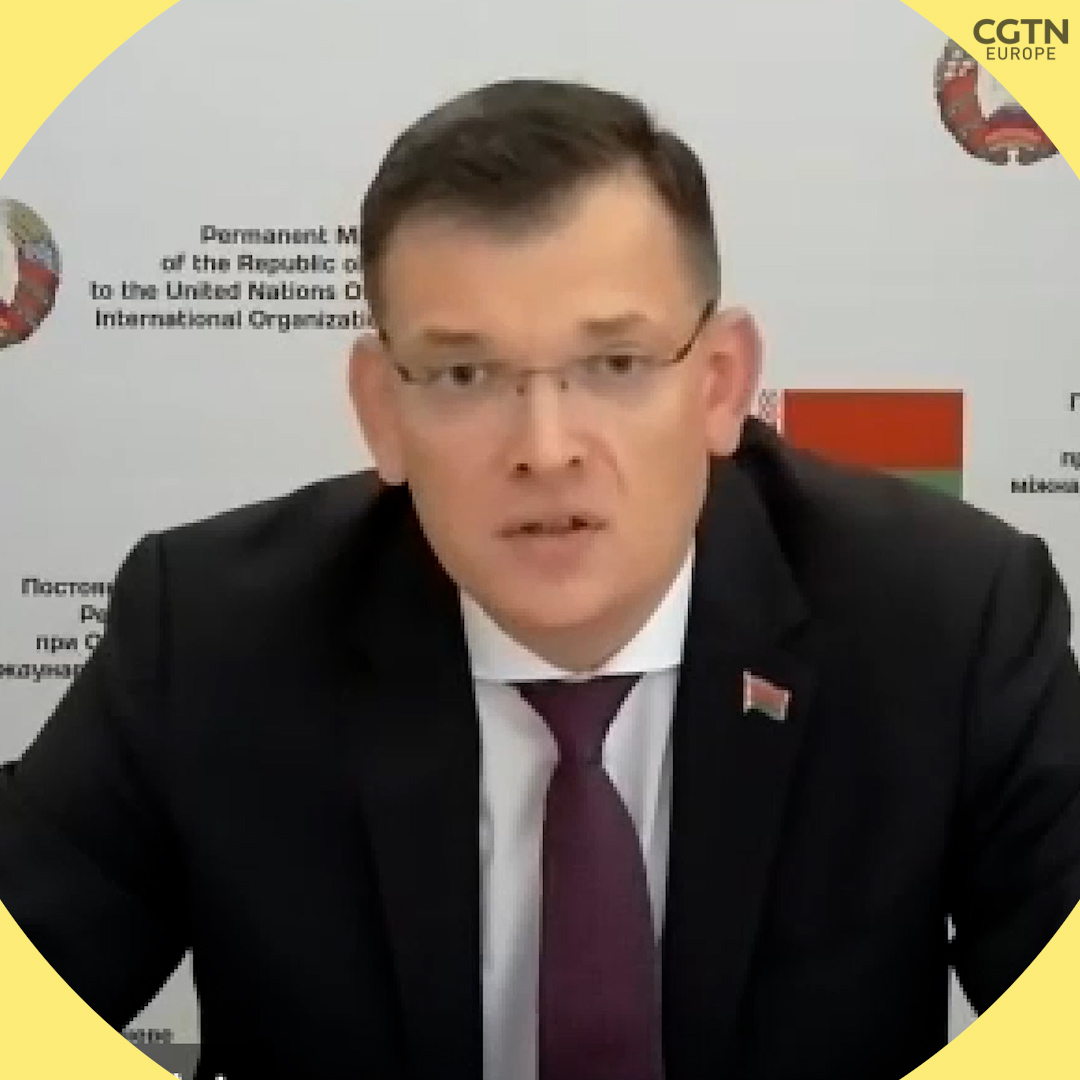 Venezuela's representative also said he had backed the statement: "Every country has the right to safeguard its national security through legislation. Venezuela calls upon all states to uphold and keep the path of multi-lateralism, solidarity and collaboration and to promote and protect human rights through constructive dialog and cooperation," he said.

China's own ambassador to the UN in Geneva, Chen Xu, delivered a separate statement on behalf of 20 countries also including Russia, Iran, Sri Lanka and Zimbabwe, criticizing attempts to impose a single concept of human rights.

"Turning a blind eye to their own human rights problems, some countries, out of political purposes, continue to interfere in the internal affairs of others under the pretext of human rights, in an attempt to impose their own values on others," Chen said.