Download
Which of Europe's soccer players earn the most? Top five in 2021 revealed
Patrick Rhys Atack 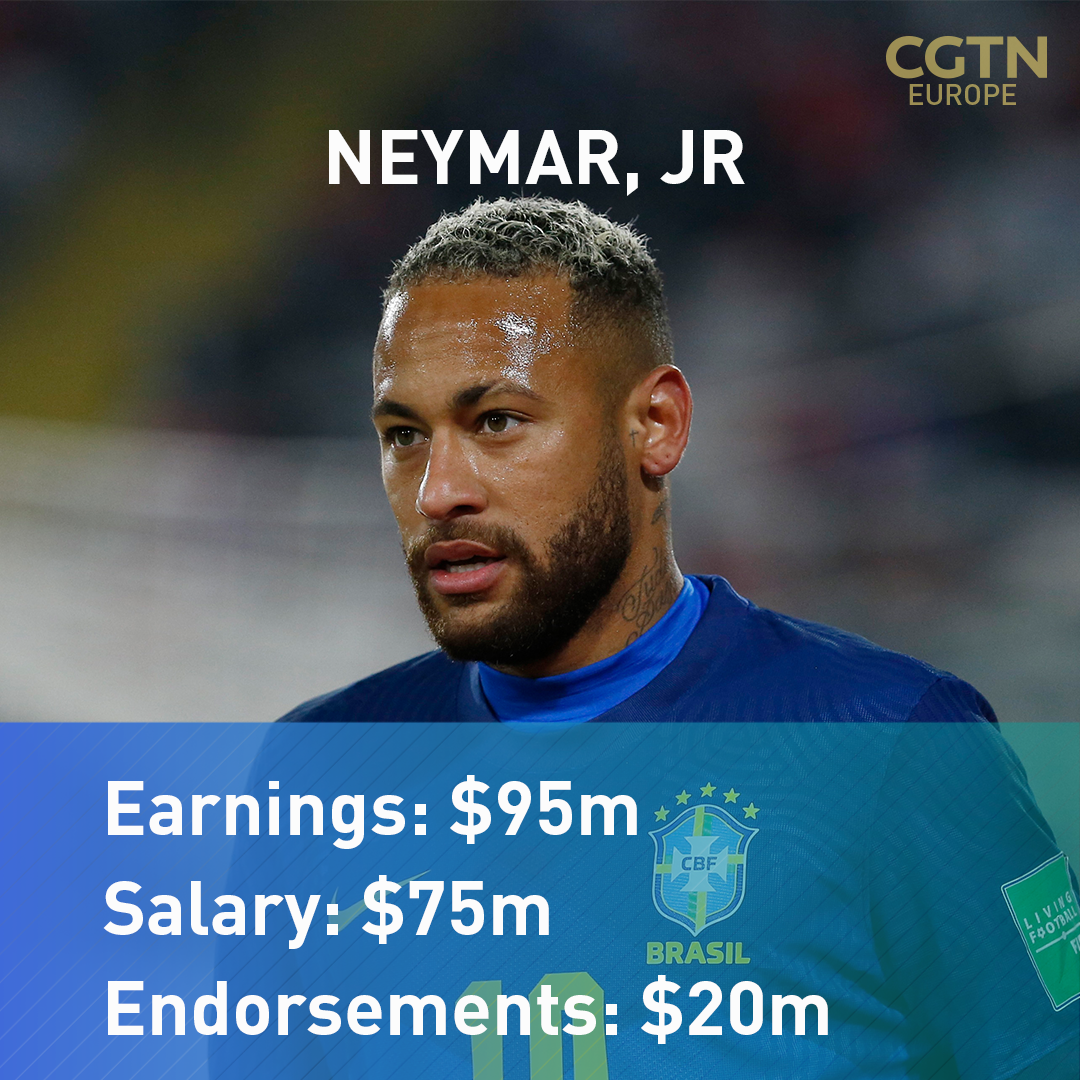 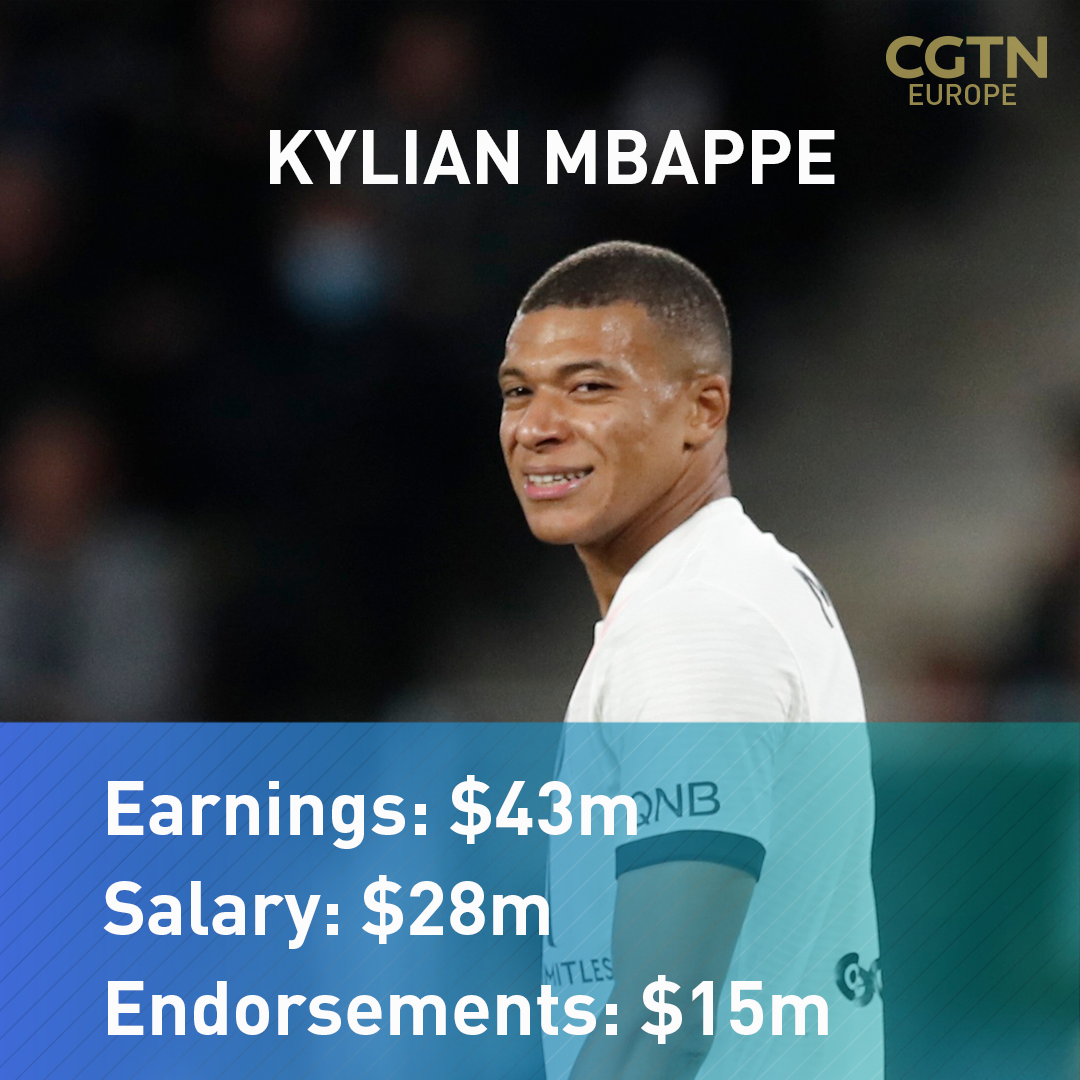 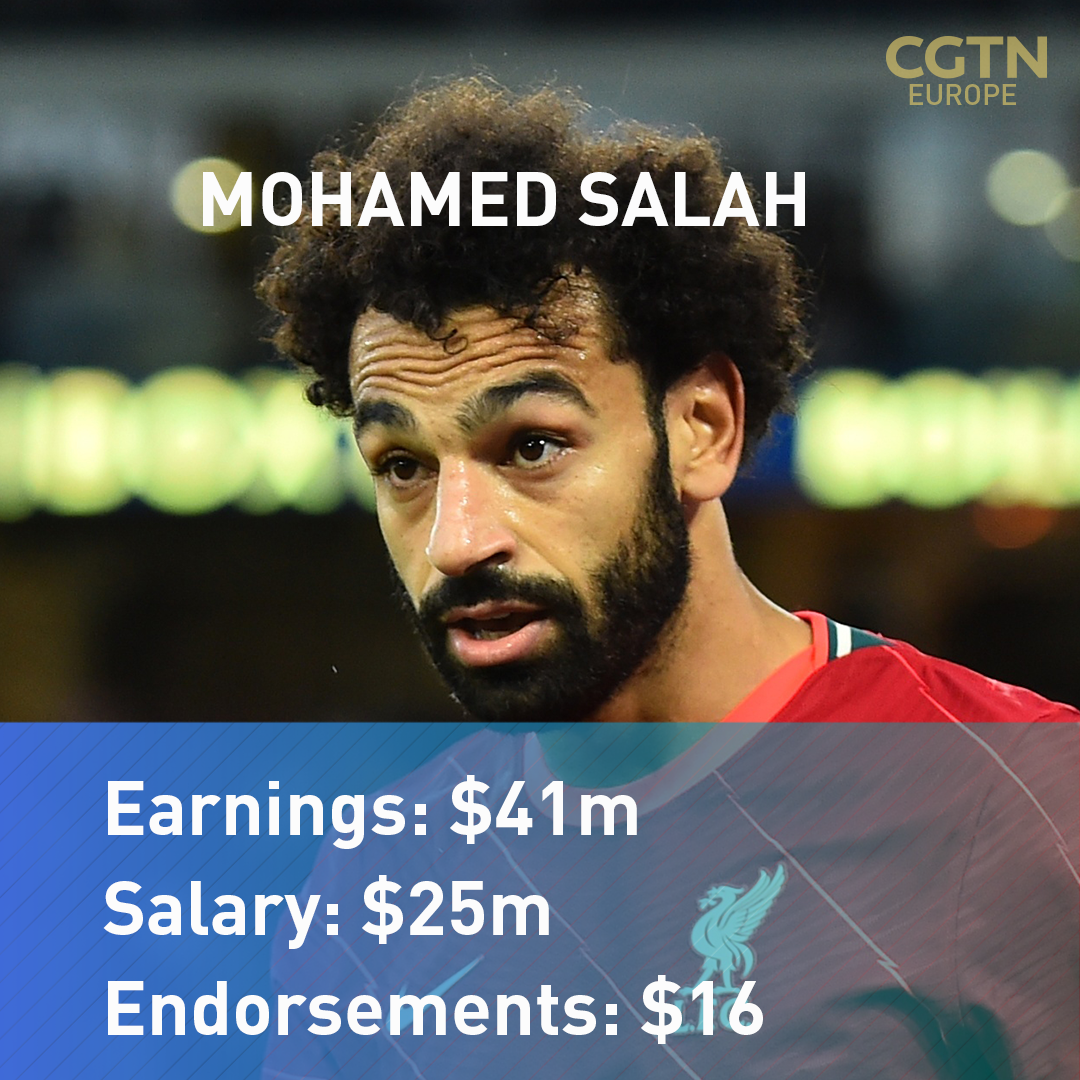 Many soccer players in Europe earn millions each year, and Forbes has tracked their incomes to rank the highest earners.

Not only does the table account for the salaries the players earn from the clubs they play for - it also counts how much cash the sportsmen (and they are all men) earn from other sponsors.

These are called "endorsements" and come from companies that want the popular players to be seen wearing or using their products.

Some endorsements are directly related to their work, like the boots or accessories they play with. But others sources of revenue include modeling and social media paid-for posts.

According to magazine France Football the highest paid female soccer player in 2020 was Carli Lloyd. The U.S. international, who plays her club soccer at Gotham FC in New York ,is paid a salary of $518,000 a year .

That is almost a third of what Ronaldo, Messi and Neymar make in a single week.