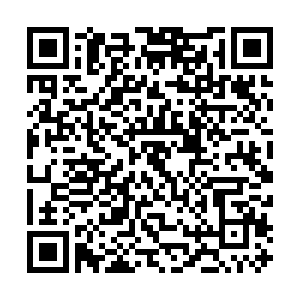 Ukraine's parliament has passed a law intended to reduce the influence of oligarchs in the country, a day after an attack on a top presidential aide that officials say could have potentially been retaliation for the legislation.

Zelensky put forward the legislation earlier this year when he announced a new campaign to limit the authority of the country's oligarchs, accusing them of exerting too much control over the economy.

"Ukraine is open to big business but not to the influence of oligarchs on officials, politicians and the media," said Zelensky on Twitter. "Today we took one more step to get rid of that."

The new law means that individuals recognized as oligarchs will be prohibited from financing political parties and participating in the privatization of large companies.

An individual may be classified as an oligarch if three out of four criteria stated by the law are met. These are: beneficial ownership of a monopoly company, significant influence over the media, participation in political activities and a fortune of more than $87 million.

The law also means officials must declare any "contact" with the person designated as the oligarch. 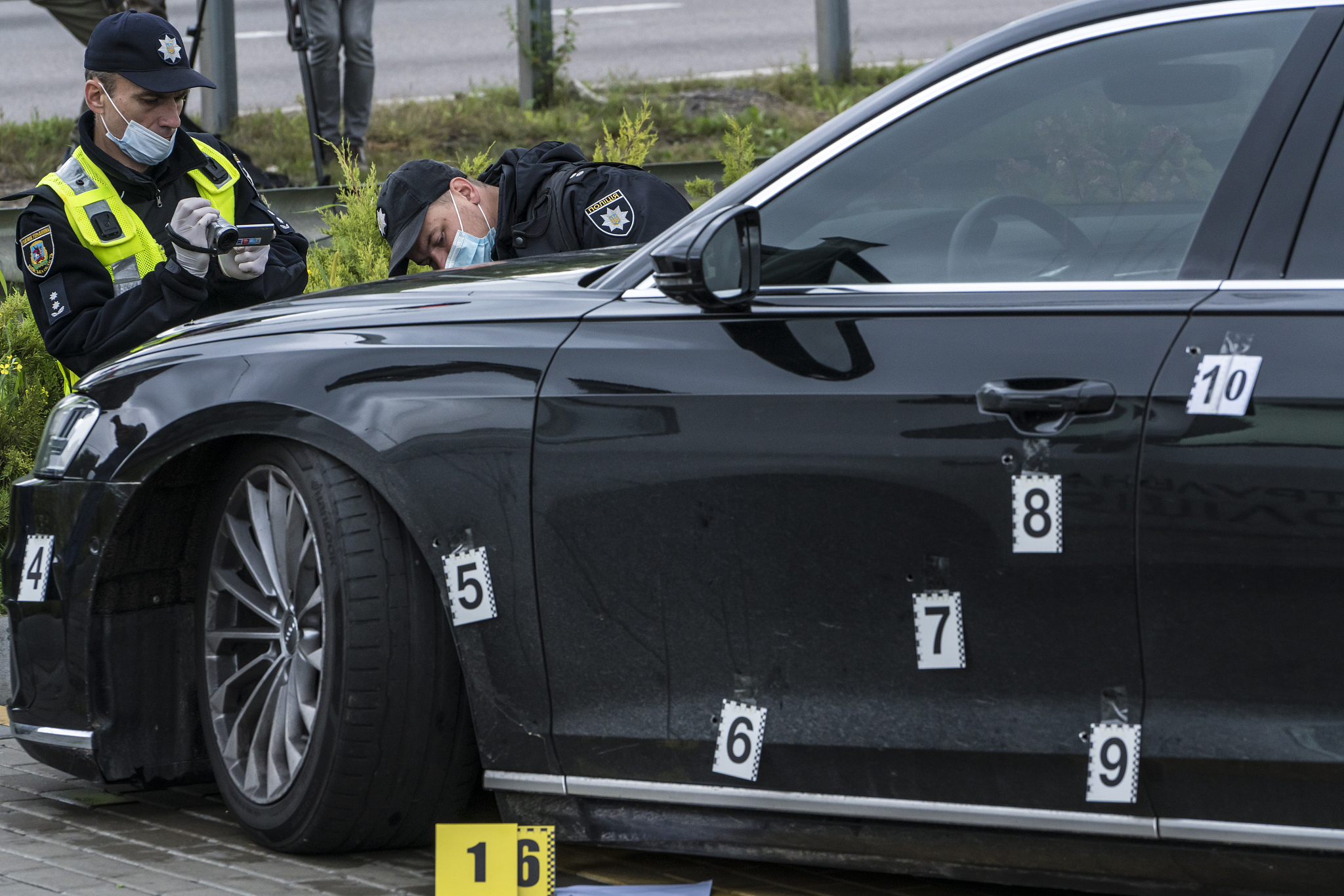 The legislation was passed in a second and final reading by 279 lawmakers out of a required minimum of 226. People such as Ukraine's richest man Rinat Akhmetov, powerful tycoon Igor Kolomoisky and former President Petro Poroshenko, who is an outspoken critic of Zelensky, could be targeted by the law.

However, some analysts doubted the new law will be effective, suggesting the criteria for identifying oligarchs are too vague.

"I don't see how this [law] can in practice undermine the ability of oligarchs to influence the government," said Hlib Vyshlinsky, head of the Kyiv-based Centre for Economic Strategy, to AFP.

He said the legislation was adopted "as a card in negotiations to bargain with the oligarchs and not in order to destroy them." 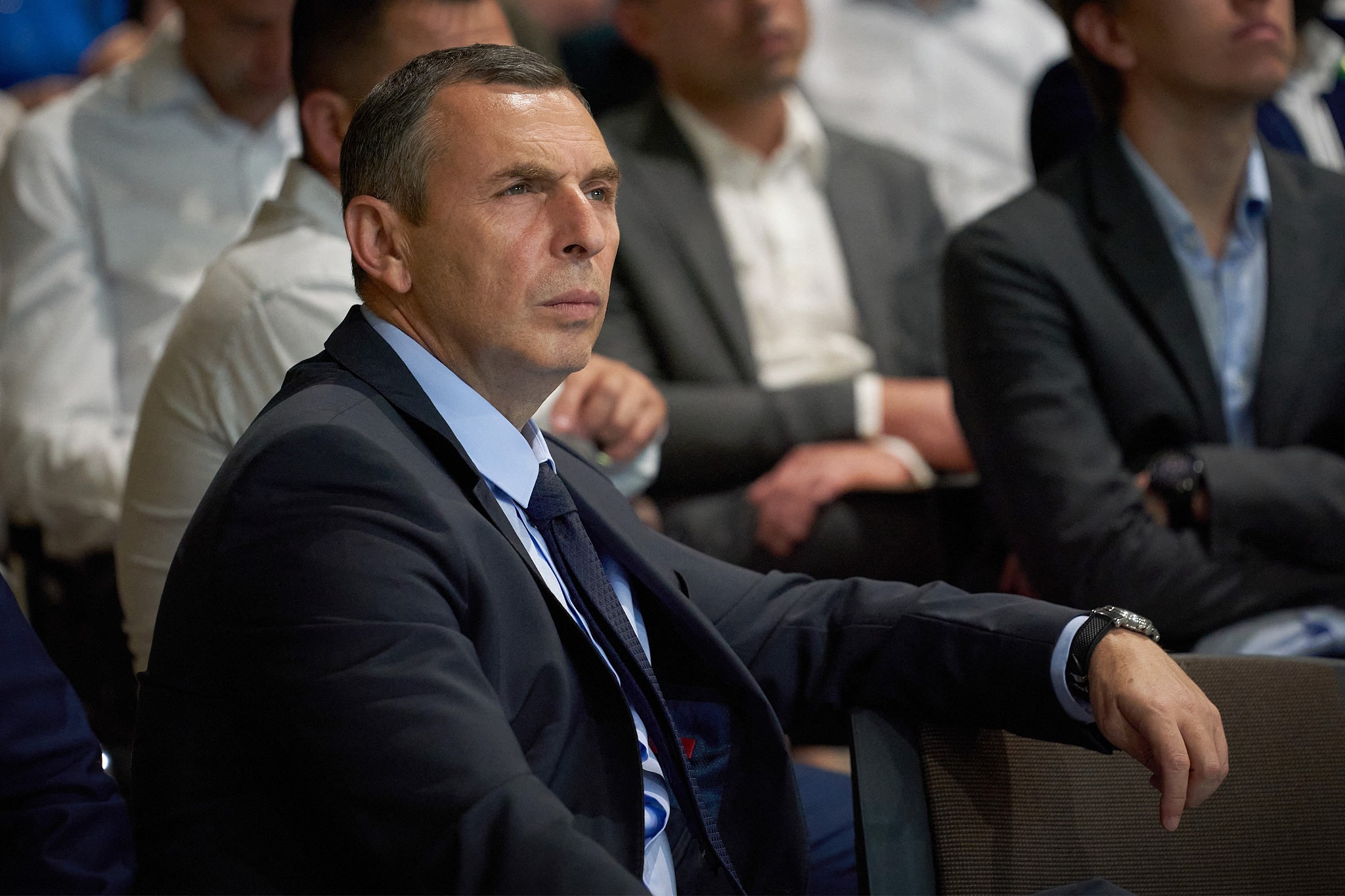 Ukrainian Presidential Adviser Sergey Shefir, who is believed to have been the target of the assassination attempt, was not harmed, but his driver was seriously injured. /People's Vision via CFP

Ukrainian Presidential Adviser Sergey Shefir, who is believed to have been the target of the assassination attempt, was not harmed, but his driver was seriously injured. /People's Vision via CFP

The vote follows what officials have described as an assassination attempt on presidential aide Sergey Shefir, when more than 10 bullets hit his car during an attack near the village of Lisnyky, south of Kyiv.

While Shefir escaped unharmed, his driver was "seriously injured."

Zelensky, who was on a visit in the U.S., promised a "strong response" to the attack on the 57-year-old former script writer and long-time associate of the president.

Police have said they did not rule out the assassination attempt being politically motivated. On Wednesday, national police chief Igor Klymenko said Shefir may have been targeted as part of a bid to pressure Ukraine's top leadership or to destabilize "the political situation in our country."