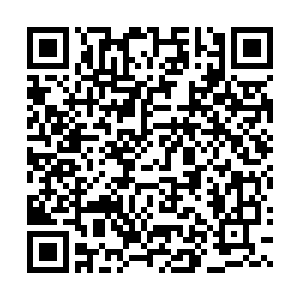 Former Catalan President Carles Puigdemont was released from prison but will have to return to Sardinia where a court will hear pleas for an extradition request./Gianni Biddau/AFP/

Former Catalan President Carles Puigdemont was released from prison but will have to return to Sardinia where a court will hear pleas for an extradition request./Gianni Biddau/AFP/

Former Catalan President Carles Puidgemont "must be brought to justice," Spanish Prime Minister Pedro Sanchez said on Friday, as the the exiled politician was released by Italian police in Sardinia.

The 58-year-old's lawyer confirmed, he was free to leave the island but would return for a hearing in October, after spending a night behind bars.

Earlier on Friday thousands had gathered outside the Italian embassy in Barcelona to protest over the arrest of Puigdemont, but Sanchez said the Catalan leader must "stand trial," adding that the Spanish government "has respect for all judicial proceedings whether opened in Spain, in Europe or in this case in Italy, and will comply with any judicial decisions that may be taken."

Puigdemont appeared in court after authorities in Sardinia detained him following his decision to flee Spain four years ago, where he is wanted for sedition and for organizing an illegal independence referendum.

Puigdemont has been in exile in Brussels since 2017 where he serves as an MEP at the European Parliament, and was promised immunity from extradition. 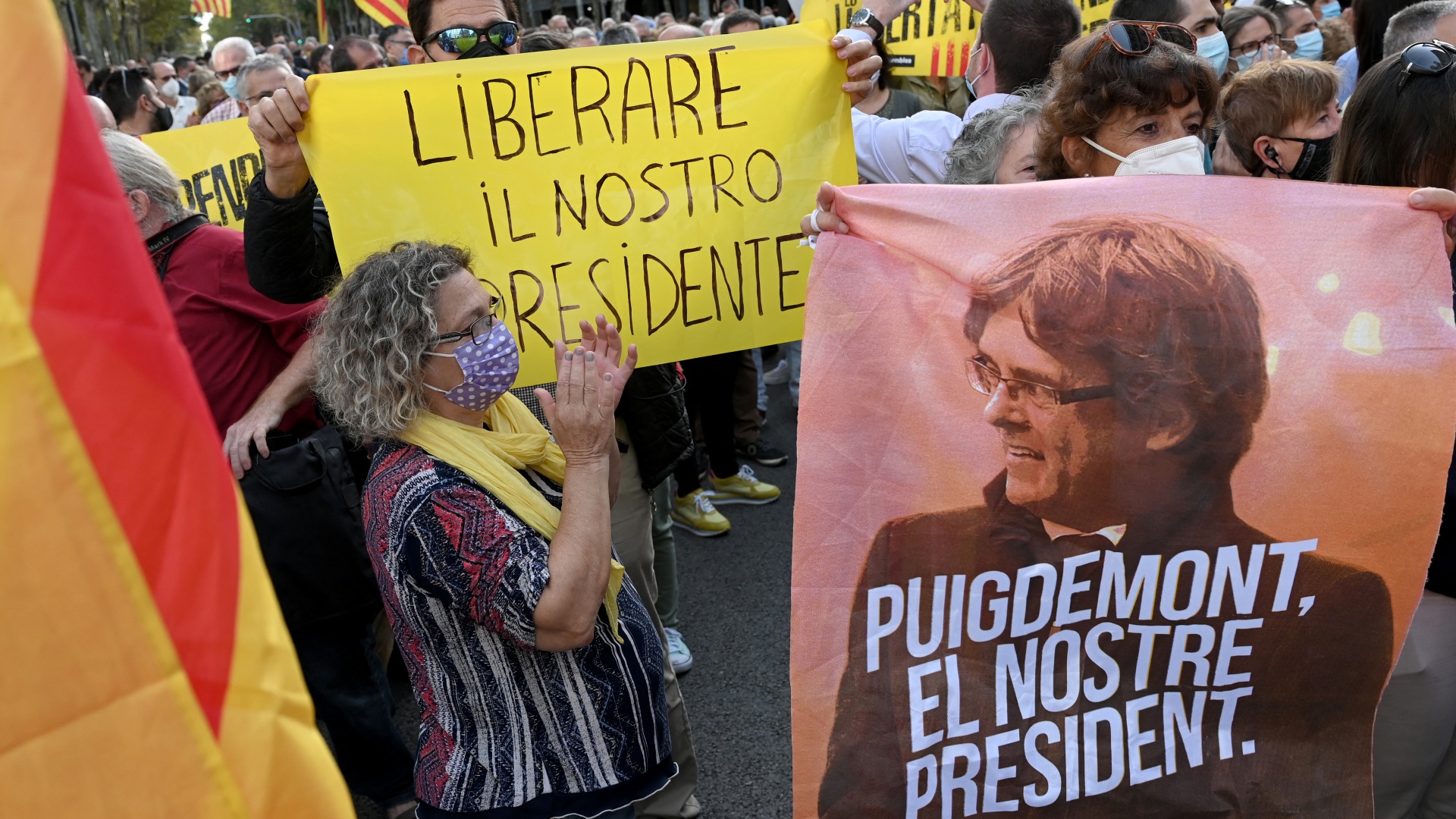 People took to the streets outside the Italian embassy in Barcelona with banners saying "free our president."/Lluis Gene/AFP/

People took to the streets outside the Italian embassy in Barcelona with banners saying "free our president."/Lluis Gene/AFP/

Most other separatists were pardoned earlier this year by Sanchez' government, but Puigdemont and several others are still expected to face trial over the secession bid in Spain.

In March, the European Parliament rescinded immunity for Puigdemont and two other pro-independence MEPs, a decision that was upheld in July by the EU's General Court.

However, the European Parliament's decision is under appeal and a final ruling by the EU court has yet to be made.

Puigdemont and the other separatist leaders' attempts to break away from Spain and form an independent country led to some of the worst social and political upheaval in Spain this century.

The Spanish government, led by Pedro Sanchez, is continuing negotiations with the regional government in Catalonia to find a solution to the situation.

"The arrest of Mr Puigdemont corresponds to an ongoing judicial procedure that applies to any EU citizen who has to answer to the courts," the Spanish government said in a statement.

Puigdemont's lawyer, Gonzalo Boye, tweeted that the Catalan leader was stopped by police as he arrived in Italy for a cultural festival he was attending in his capacity as an MEP. The town of Alghero in Sardinia has strong Catalan links.

Boye said the arrest was made on the basis of a warrant issued in October 2019 that had since been suspended.

The hashtag #Puigdemont is one of the top trending searchs in Spain, where his supporters have urged people to protest against his "illegal detention" outside Barcelona's Italian consulate.