The European Commission is proposing a standard charger for mobile phones and other electronic devices. By requiring manufacturers to include a specific type of charging port, the Commission says it will save thousands of tons of electronic waste every year.

Under the proposed regulations, the USB type C charging port would become universal in the single market for mobile phones and some other electronic devices, such as headphones and digital cameras.

"Chargers power all our most essential electronic devices. With more and more devices, more and more chargers are sold that are not interchangeable or not necessary. We are putting an end to that. With our proposal, European consumers will be able to use a single charger for all their portable electronics – an important step to increase convenience and reduce waste," said Thierry Breton, European commissioner for internal markets.

Could Apple be forced to switch?

The iPhone manufacturer Apple, which uses its own "Lightning" connector, argues that this type of regulation threatens to stifle innovation. However, at a press conference in Brussels announcing the proposal, European officials pushed back against that suggestion. 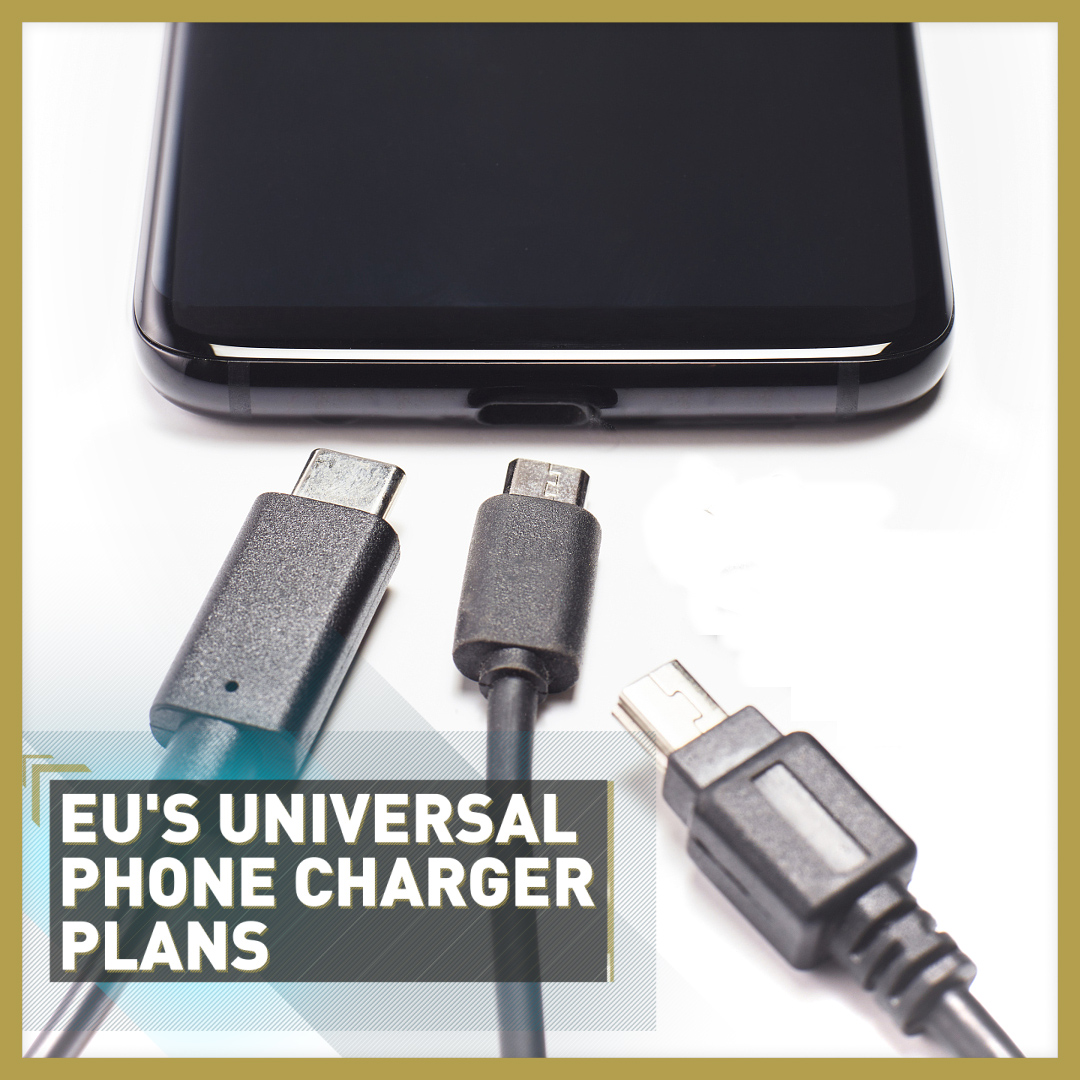 The European Commission hopes the proposal will help cut electronic waste across the continent. It says unused or discarded chargers make up 11,000 tons of "e-waste" every year.

"We gave industry plenty of time to come up with their own solutions, now time is ripe for legislative action for a common charger. This is an important win for our consumers and environment and in line with our green and digital ambitions," said Vestager, who works on the bloc's digital strategy, known as Europe fit for the Digital Age. 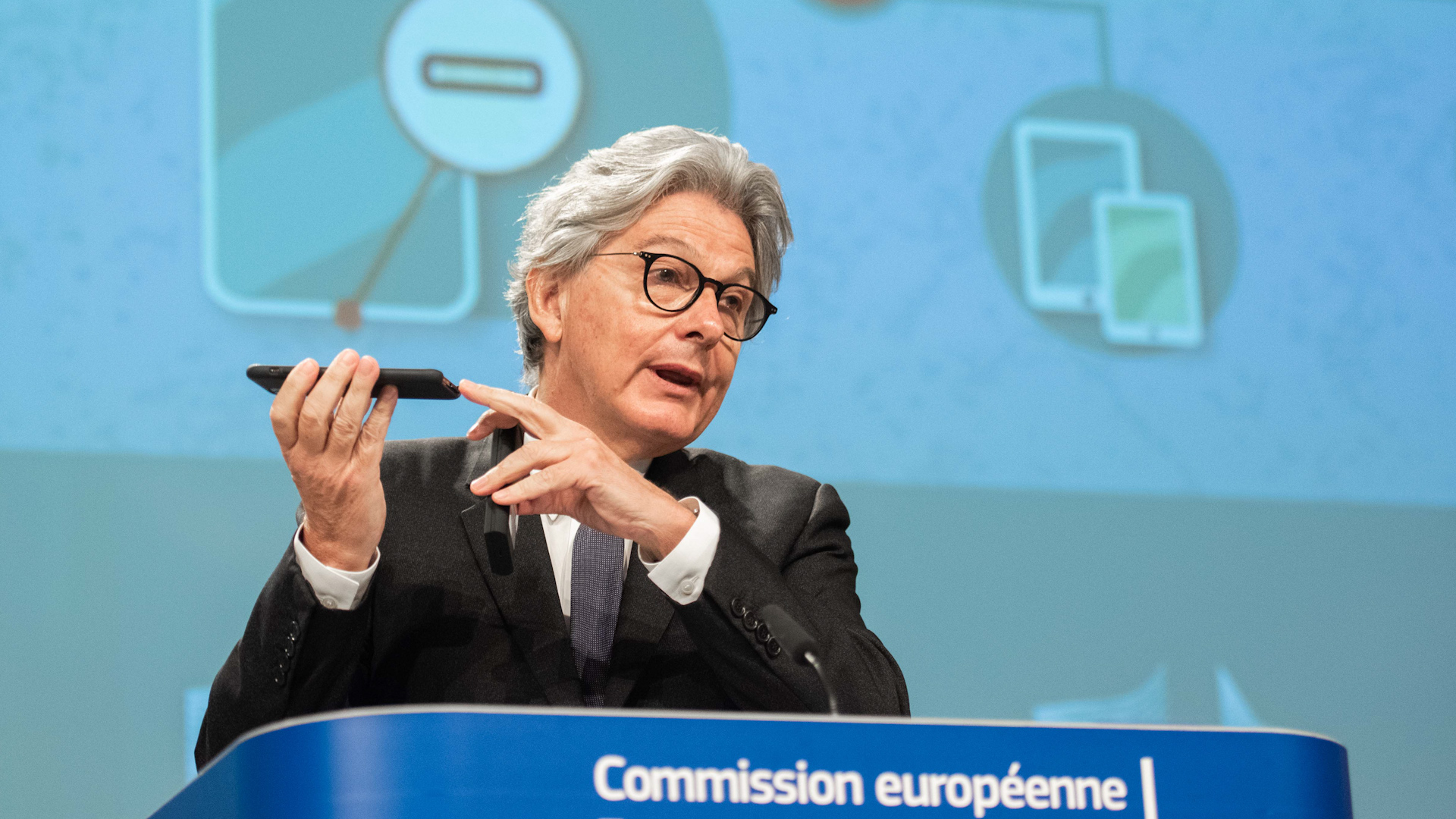 The European Union has been working on this issue for more than 10 years. In 2009, it signed an agreement with major manufacturers that reduced the number of different chargers on the market.

However, this final push for a universal charger could take a couple of years to make its way through the European Parliament and become national law in EU member states.