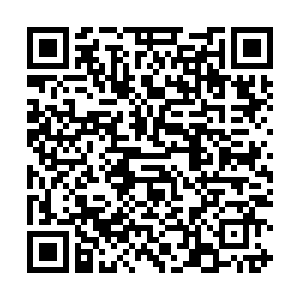 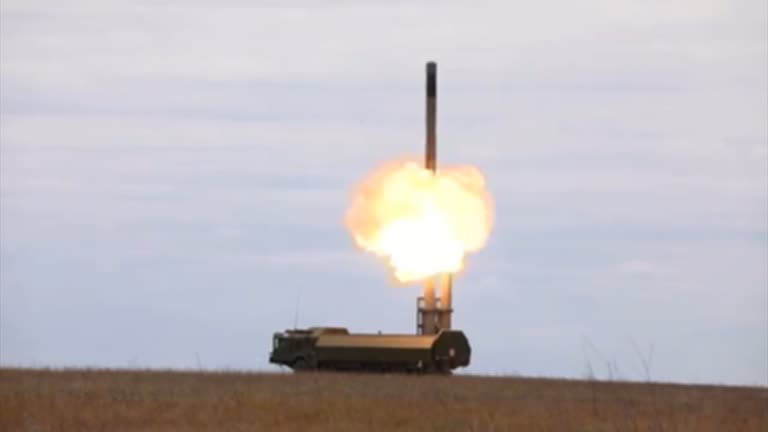 The Bastion coastal missile system of the Black Sea Fleet launches a missile against sea targets during exercises at the Opuk training ground in Crimea. /Russia Defence Ministry Press Service/Reuters

The Bastion coastal missile system of the Black Sea Fleet launches a missile against sea targets during exercises at the Opuk training ground in Crimea. /Russia Defence Ministry Press Service/Reuters

Russia's navy fired at targets in the Black Sea off the coast of Crimea to test using its Bastion coastal missile defense system, the country's defense ministry said on Thursday. The drills come as neighboring Ukraine held joint military exercises with the U.S., which are set to run until October 1.

Russia's Black Sea Fleet practised detecting and destroying sea targets with the mobile anti-ship and surface-to-surface rockets, according to a statement from the defense ministry in Moscow.

Divisions were also shown carrying out strikes with truck-mounted missiles in video footage released by the government. Crews fired from concealed positions using drones to track a simulated group of enemy ships, the statement also stated.

Russia's Defence Minister Sergei Shoigu says this Bastion System can hit sea targets at a distance of 350km and land targets as far away as 450km.

Earlier this year, a UK warship was tracked by Russian forces after sailing past the Crimean Peninsula, which Boris Johnson's government claimed are international waters as they, along with the U.S., do not recognize Russia's control of the Donbass region.

These latest military exercises come in the same week that Russia, along with China, Belarus and six other countries staged anti-terrorist training at the Donguz training ground in the Orenburg region in what Russia calls Peace Mission 2021.

Kyiv said its "Rapidtrident 2021" drill, being conducted with U.S. and NATO forces in the west of the country, is due to run until the end of this month.