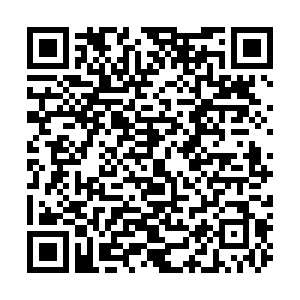 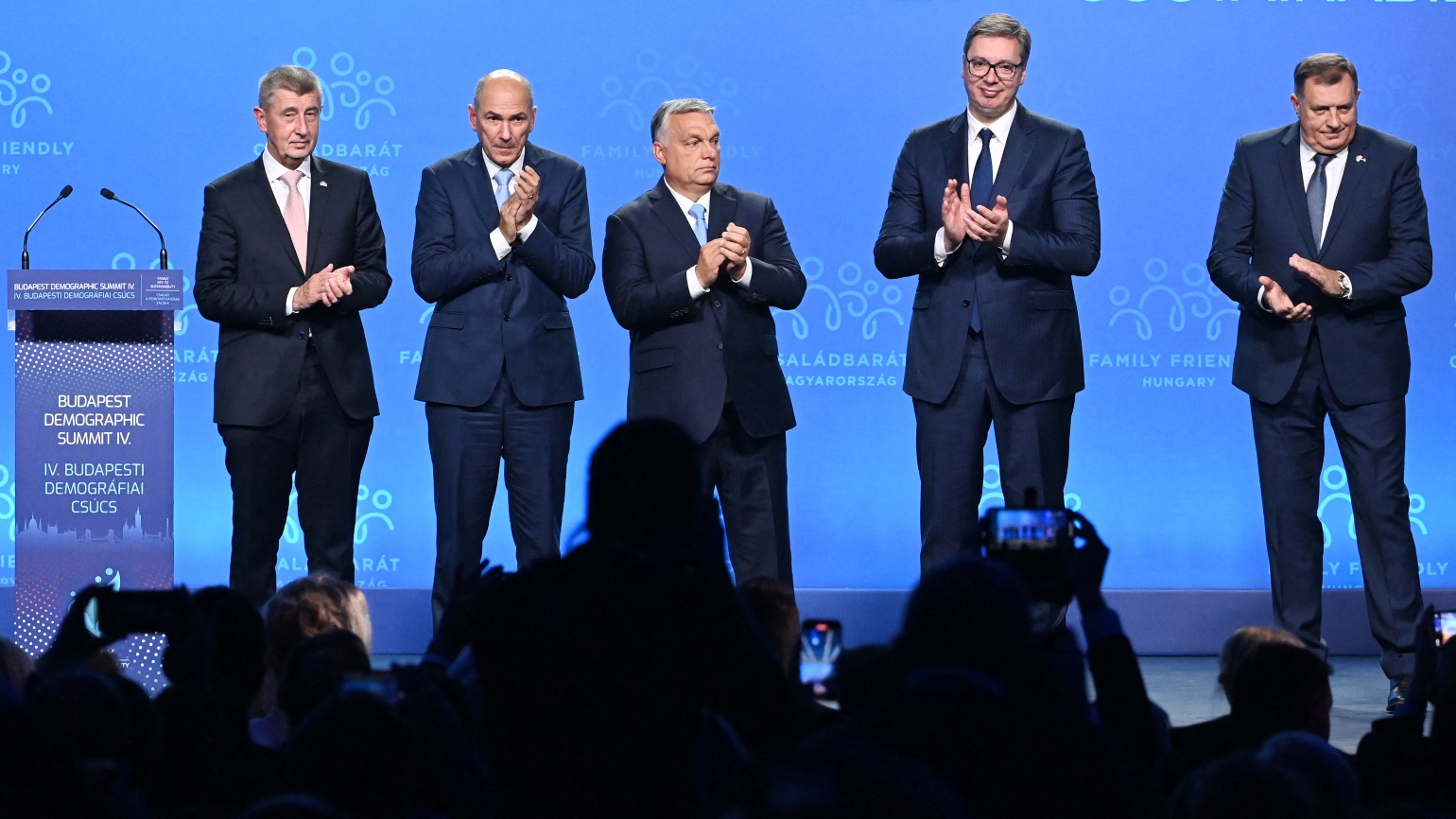 Political leaders from Central and Eastern European have signed a declaration against migration as Europe faces what they call a "demographic crisis."

The joint statement from close allies Hungary, Poland, Slovenia, Czechia and Serbia singles out migration as an issue rather than a solution to declining birth rates – and calls on the bloc to keep family policies under national jurisdiction.

It comes as Hungary and Poland face ongoing legal action from the European Union over anti-LGBT+ policies. The governments also share a similar anti-migration stance, with barbed wire fences being built on the border of Poland to stop migrants trying to cross from Belarus. Hungary built a fence on its southern border in 2015.

The conservative leaders met with speakers and academics as part of the fourth Budapest demographic summit on Thursday. The group shared similar concerns that migration is changing demographics on the continent and now they are planning to increase their countries' populations through birth rates rather than taking people in.

Strategies were also shared that they hope will help cement nuclear families and Christian values at the center of government policies. One element several leaders commented on was giving tax breaks to newlyweds and young families – something Hungary says has led to more children being born.

Hungary's right-wing Prime Minister Viktor Orban set the tone for the two-day event, declaring his country vaccinated against "woke" thinking. He also defended Hungary's anti LGBT+ law that bans promotion and display of homosexuality and gender change to under-18s. The recent legislation has been widely condemned and criticized for conflating homosexuality with paedophilia. 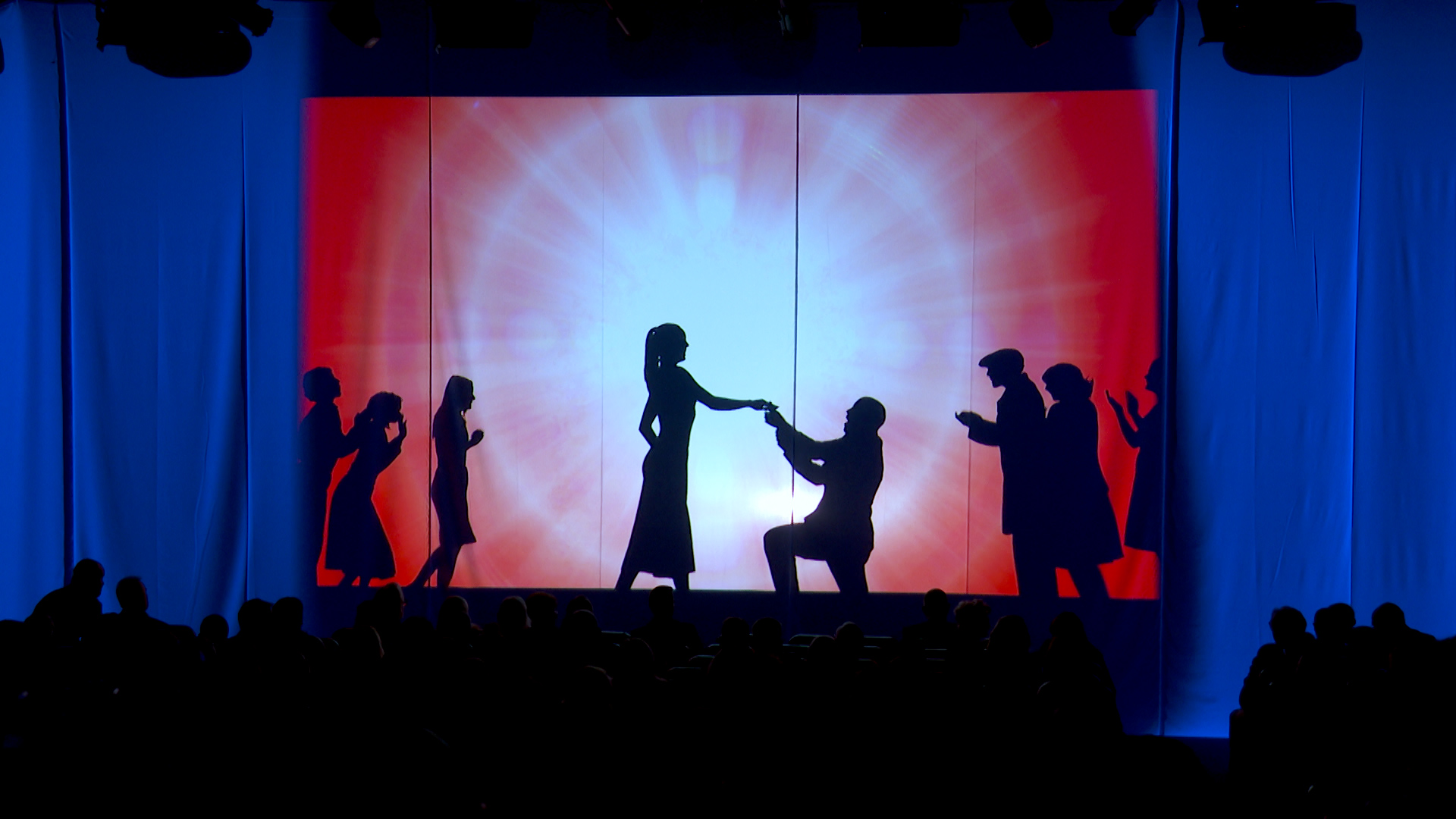 Orban reiterated that Budapest would not back away from the legislation following recent challenges from Brussels. The law is seen to be breaking the values of the union and discriminating against people based on their orientation.

Former U.S. Vice President Mike Pence was one of the key speakers at the first day of the summit, visiting Hungary for the first time. He used his speech to congratulate Budapest and its neighbors for upholding a firm stance on migration, saying a government cannot support working-class families and immigrants.

He also spoke of traditional family values that he believes are being pushed aside in many parts of the world.

"The good news is here in Hungary and elsewhere in the region, we find proof that through good leadership and the right policies demographic decline can be reversed. I believe it's no coincidence this restoration of the family is taking place in Hungary and Poland and in countries through the region, I think it's happening here for a reason," he told the audience.

Many of the politicians attending the summit are facing national elections within the next 12 to 18 months. The anti-immigration stance has been popular with Orban voters in Hungary, with Czech Prime Minister Andrej Babis campaigning on similar values. The stance on migration and issues such as gay rights is in stark contrast to many other EU nations.