Download
Will immigration be a key factor in the German election?
Natalie Carney in Munich 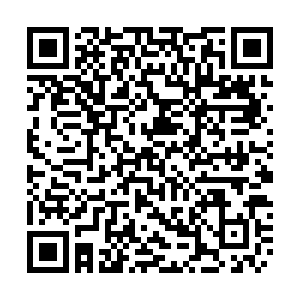 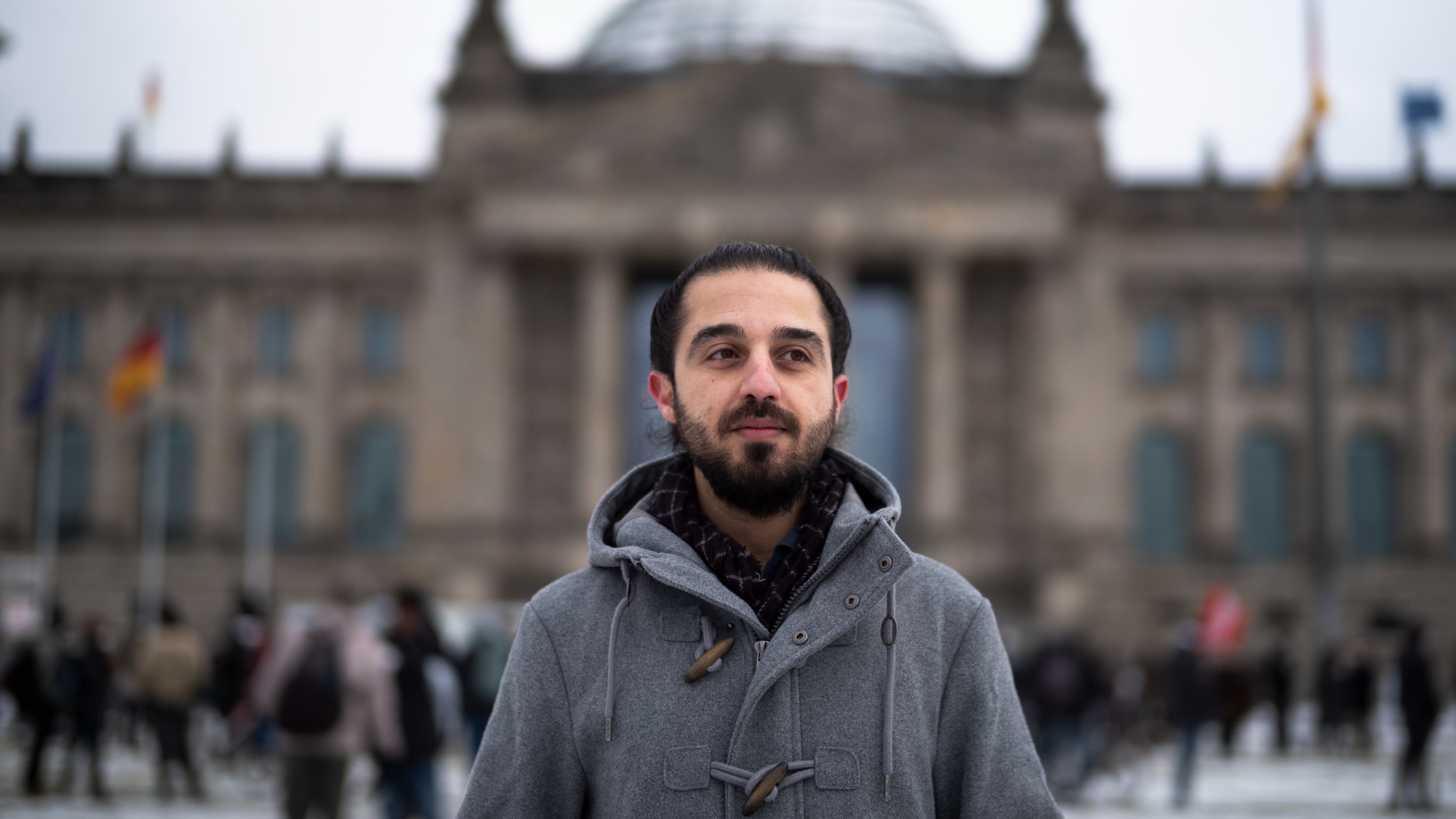 Tareq Alaows, who came to Germany as an asylum-seeker, had planned to run for parliament before stepping down for personal reasons. /Markus Schreiber/AP

Tareq Alaows, who came to Germany as an asylum-seeker, had planned to run for parliament before stepping down for personal reasons. /Markus Schreiber/AP

The issue of Immigration played a rather significant role in the 2017 federal elections in Germany.

For one, it helped propel the far-right Alternative for Deutschland (AfD) into parliament as the largest opposition force.

After all, two years prior, Germany's Chancellor Angela Merkel had famously welcomed more than a million refugees into the country – a move applauded by the left and which galvanized the right.

Today, following the fall of Afghanistan to the Taliban, Berlin has announced it could grant asylum to 10,000 former Afghan staff and their families.

Only about half of the thousands of local Afghans Germany employed over its 20-year military operation in the country, have been evacuated and it is suspected around 5,000 were left behind, leaving them a potential target for the new Taliban regime.

Some German voters are angered that their armed forces did not do more to avoid the Taliban takeover and subsequent scramble to get people out of the country.

"I am not entirely satisfied with the way the federal government has dealt with this," said Munich resident Florian Nickel. "They should have reacted earlier, and more extensively, in the hope that things might have got better."

WATCH: A summary of the possible alliances in Germany's new government 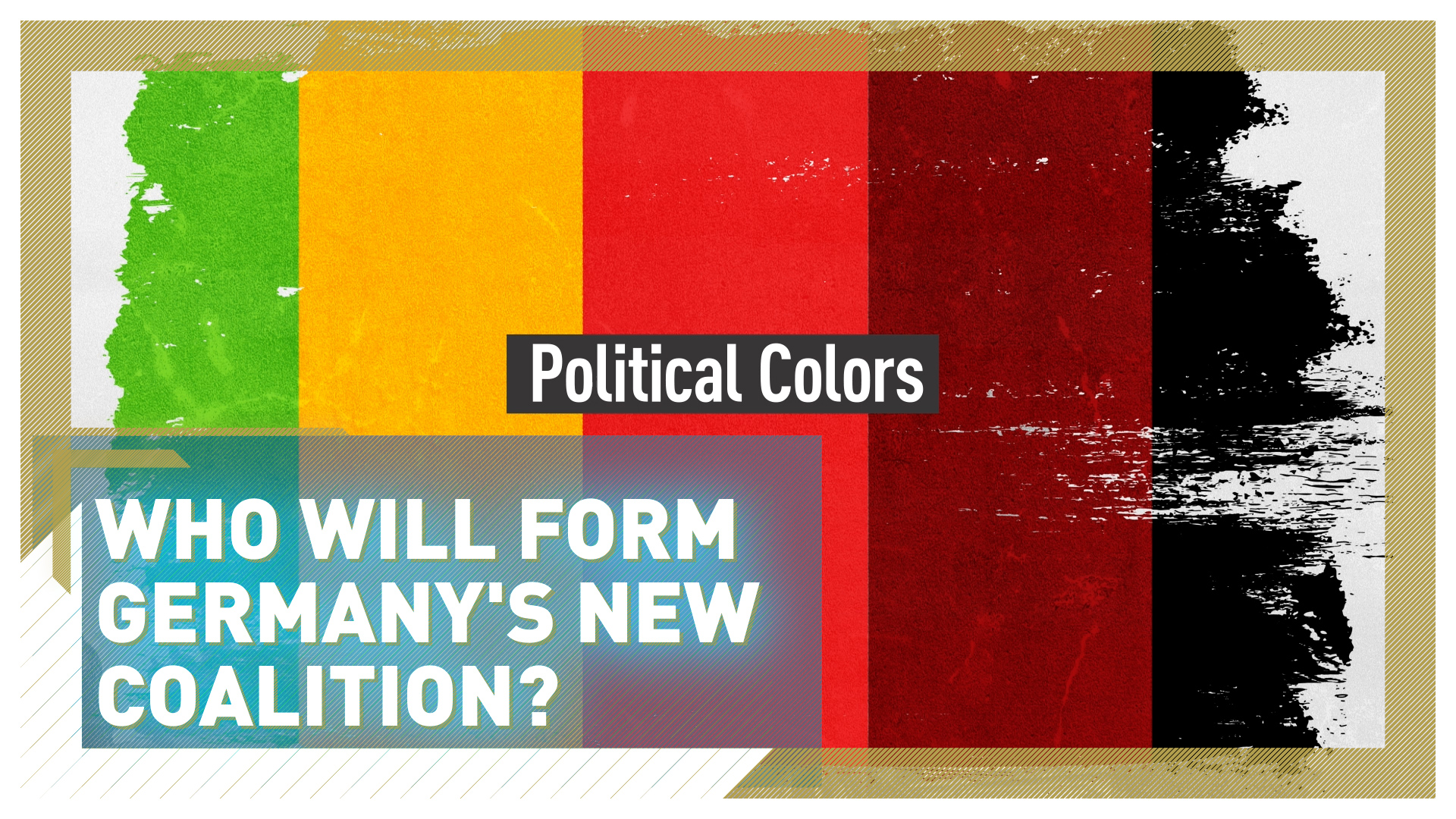 When asked if Germany should take in the remaining 5,000 Afghans who helped the German army, Munich University student Phillip Kemper answered with a question. "What else can we do? We are partly to blame for the fact that the Taliban took over again and therefore also to blame that all those people are trying to get out."

Germany's Foreign Minister Heiko Maas has announced a substantial increase in humanitarian aid to Afghanistan and neighboring countries in an effort to boost stability and thereby keep people from needing to flee.

"Germany has already increased humanitarian funding to Afghanistan and the region by 100 million euros [$117m]," he said, addressing a donor conference for Afghanistan hosted by the United Nations in Geneva. "We intend to provide another 500 million euros. [However] The Taliban has to respect basic human rights."

He added that Germany, along with other NATO member countries, had a "moral obligation to continue helping the Afghan people."

But some German voters disagree. Bernhard Zimniok is a member of the AFD and a Member of the European Parliament.

His party is angered by the current CDU/SPD coalition government's readiness to grant asylum to some 10,000 Afghan refugees.

Germany has already taken in more than half a million Afghan refugees in the past few years, far more than the U.S., and has the number of Afghan asylum applications to the country has jumped by 130% since the beginning of the year.

Yet, according to Karsten Fischer from Ludwig Maximilian University of Munich, immigration is not really playing a role in this year's election because "there isn't a refugee crisis. Refugees and migrants are very different things. Migrants want to come because they want a better life, because they want to earn more money and so on. This is legitimate, but it is very different from refugees who just want to survive."

The chancellor candidate for Angela Merkel's Christian Democrats says Germany "will welcome anyone who can make a contribution." While his main rival for the top job, the Social Democrats' Olaf Scholz, believes countries closer to Afghanistan should take on more of the burden of hosting refugees.

One thing is certain, Germany needs more people to sustain its challenged pension system and well-educated, contributing individuals from Afghanistan or wherever could be the ones to help support the country through many elections to come.