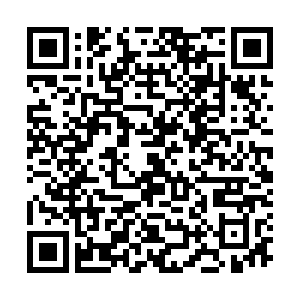 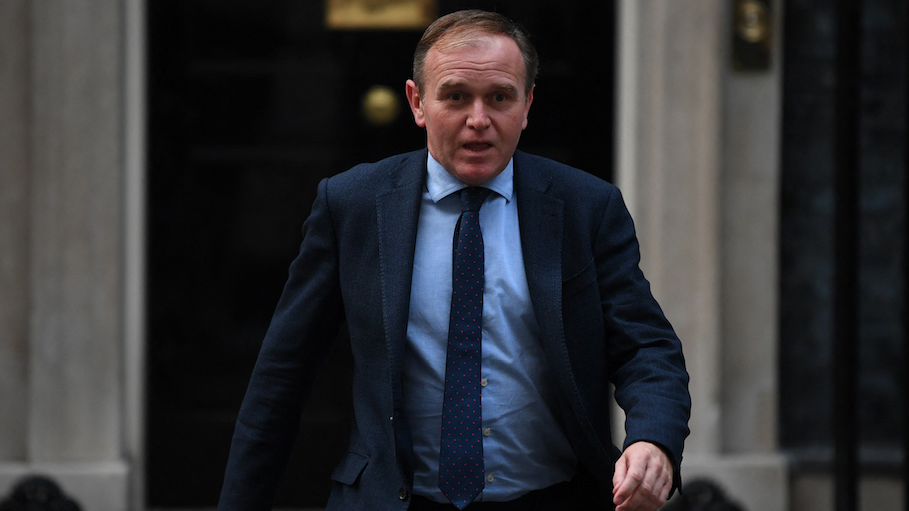 Just weeks before world leaders gather in Glasgow to discuss how to cut carbon emissions, the UK government has stepped in with a financial package to encourage a U.S. company to make more of it.

Boris Johnson's government admitted its plan to subsidize Carbon Dioxide (CO2) production during a shortage of natural gas to avert a food supply chain crisis could cost tens of millions of dollars.

CO2 is crucial in the food production industry, including the use of liquid CO2 to keep food cool for transport and to be administered to livestock before they are slaughtered.

But a shortage of natural gas in the UK has caused a knock-on shortage of CO2. Most of the country's industrial supply of the gas is created as a by-product of fertilizer manufacturing, which uses natural gas as a source material.

One of the largest fertilizer firms in the UK, CF Industries, had stopped production because natural gas prices have risen so quickly it's not economical to use the gas to make fertilizer – and therefore CO2.

The UK's Environment Secretary George Eustice announced the government would pay CF Industries to keep its Teesside factory open for three weeks. On Wednesday, Eustice stressed the move was "temporary" but confirmed it would cost UK taxpayers "many millions, possibly the tens of millions" of dollars.

"There's a lot of turbulence in global supply chains at the moment," Eustice added. "We didn't foresee that these two plants would need to close," he told Sky News.

Although the shortage has only closed factories in the UK so far, there are warning signs the natural gas shortage could spread across Europe – followed by a CO2 shortage.

According to Gas World there has been a global increase in liquid natural gas shipments, indicating pressure on global gas supply. And Nippon Gases, one of Europe's largest gas distributors, said the problem will spread because CO2 reserves have fallen by 50 percent across the continent.

Meanwhile, the CEO of Yara, a Norwegian chemicals firm, said it would cut its fertilizer output by 40 percent due to rising energy prices.