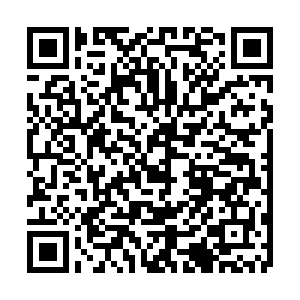 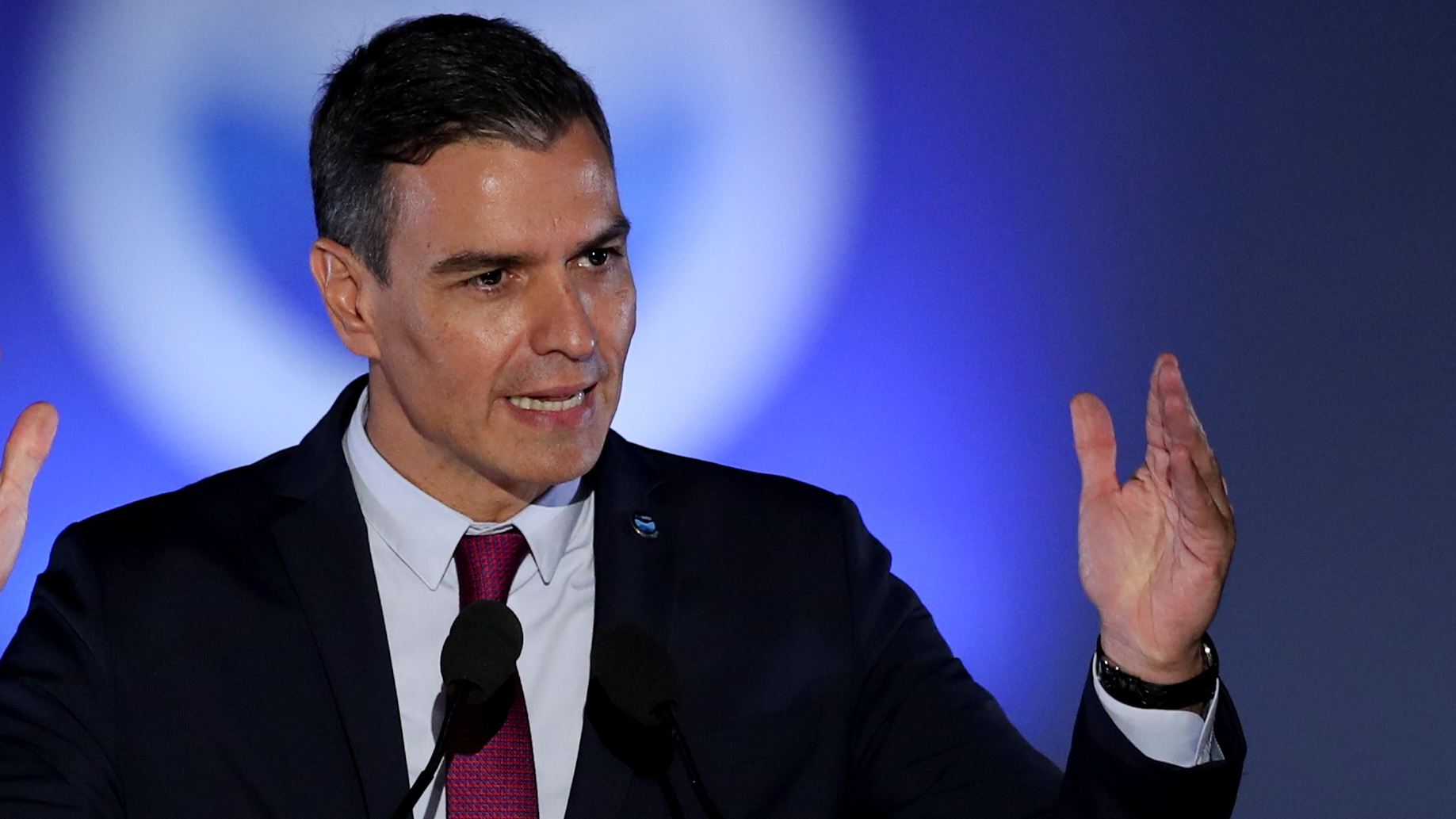 As winter approaches, a crisis over energy prices in Spain is growing.

Following record rises in energy prices, Spanish consumers face some of the most expensive rates on the continent.

Prime Minister Pedro Sanchez's left-wing coalition has decided to intervene. Over the next six months, it intends to transfer just over $3 billion from the energy sector back to consumers. This will be done through a mixture of price caps and tax relief on bills.

Spain's Secretary of State for the European Union (EU) Juan Gonzalez-Barba says this is not just affecting Spain.

"We want a European debate. We want to analyze the causes of the current price fluctuations and which elements of the current law regarding price-setting within the energy market are susceptible and could be improved by using a European approach."

Spain, like the rest of Europe, is vulnerable to energy price changes. Despite significant efforts to invest in renewable energy, it still relies heavily on fossil fuels and imports 60 percent of its gas from countries including Russia. And as European economies have bounced back from the pandemic, the energy demand is pushing up the prices. 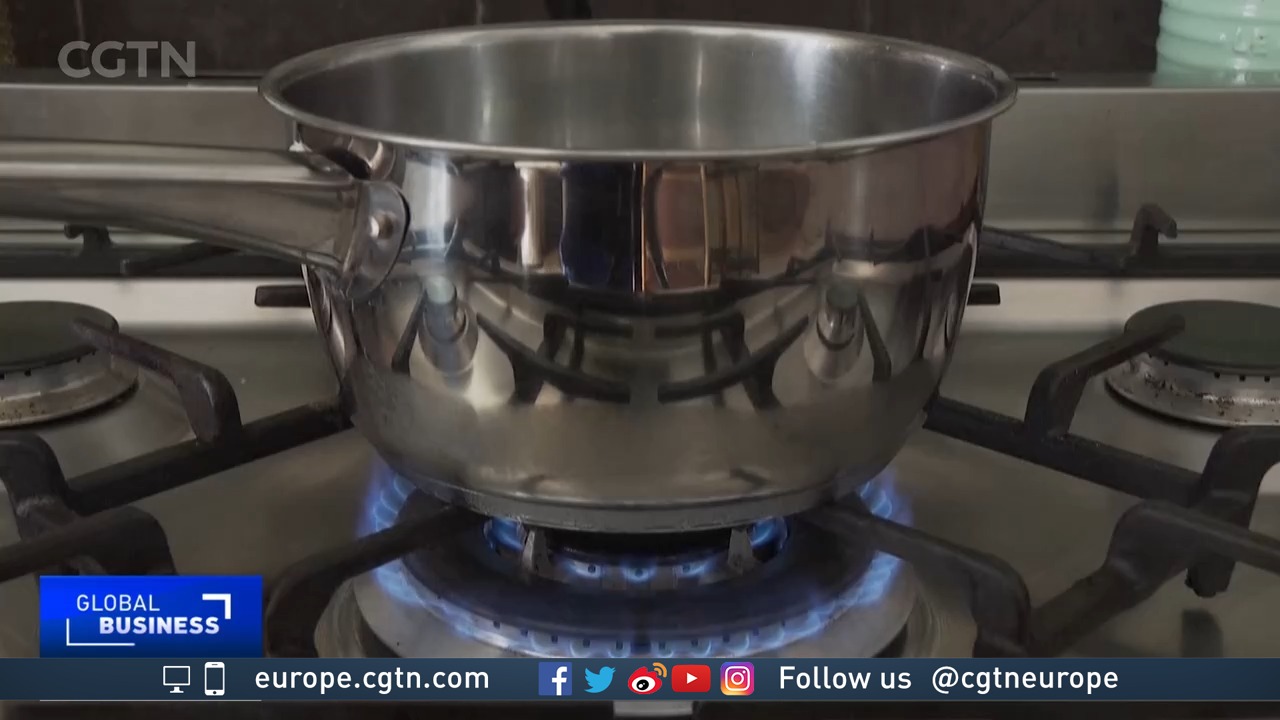 Spain has committed itself to renewable energy and can now supply more than 40 percent of its needs through solar plants and huge wind farms. This helps reduce the need for fossil fuels, although changes in weather patterns such as storms can affect supply.

Fluctuations in the supply and demand of energy have led experts to call for a different short-term solution.

"Many economists believe that energy taxes should be neutral in this. In that, they should go into the government and then go straight back out as a rebate to families," says Gayle Allard, Professor Of Economics at Madrid's IE Business School.

"Of course, our governments rely on the revenues from the energy tax to try to balance their budgets. That would be another solution if you had a variable tax that was neutral for the budget. That might help us in moments like this but, of course, we have to get there first."

Rising energy prices across the continent could also drive up headline inflation across the eurozone. That is something all 27 EU member states will be keen to avoid as they try to bounce back from the pandemic.