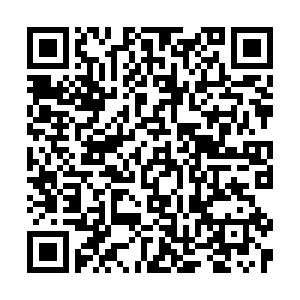 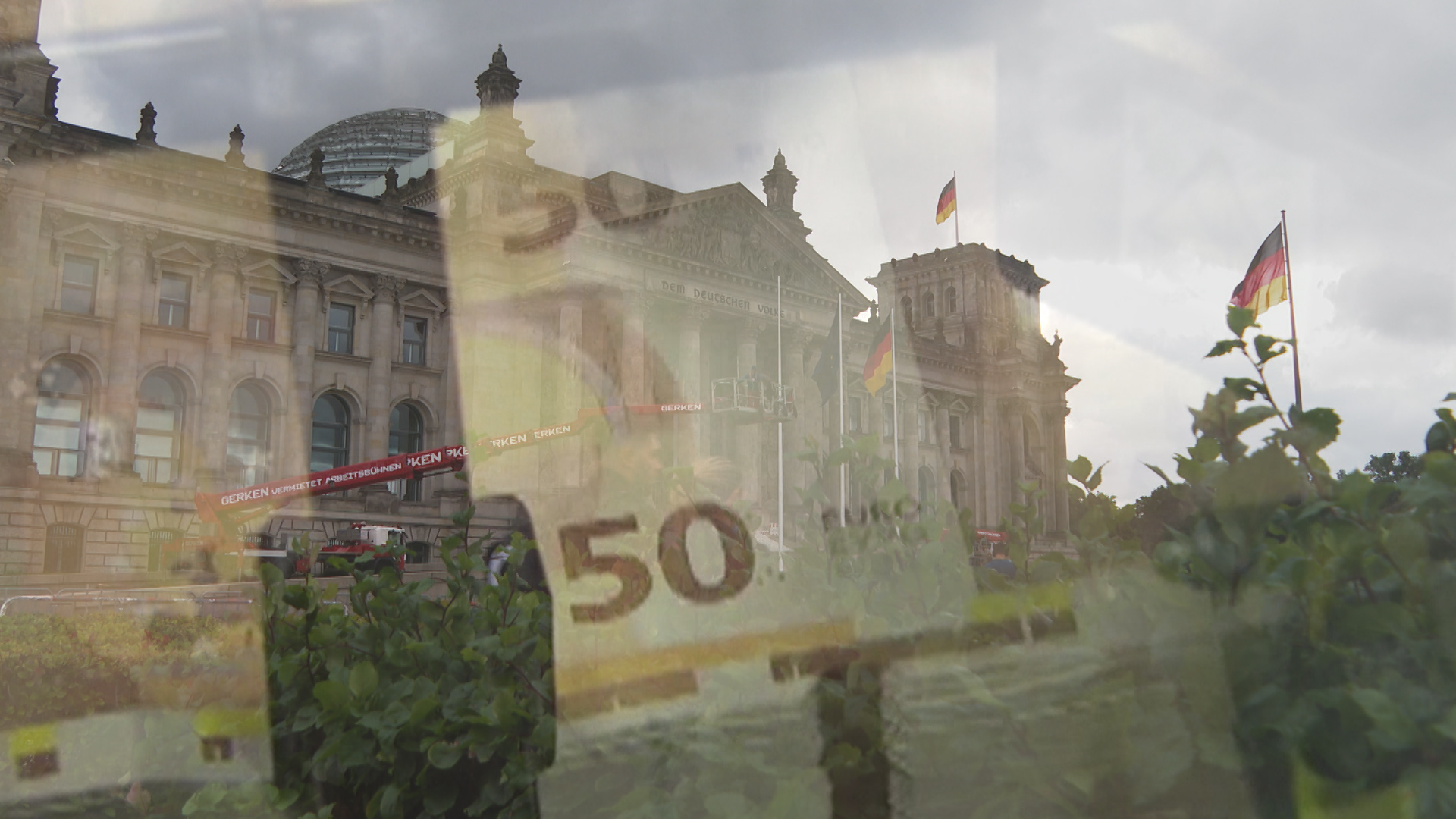 Carefully balanced finances have long been a sacred principle of the German government. Annual budgets are constitutionally required to follow the philosophy of spending only what you have, while avoiding new debt as much as possible.

Yet, the hundreds of billions of dollars in emergency spending stemming from the COVID-19 pandemic has forced Europe's largest economy to re-evaluate its strict debt rules in order to keep the economy alive.

Some candidates standing in the Federal Election on Sunday have called for the "debt brake" to be axed in order to promote more investment in Germany. 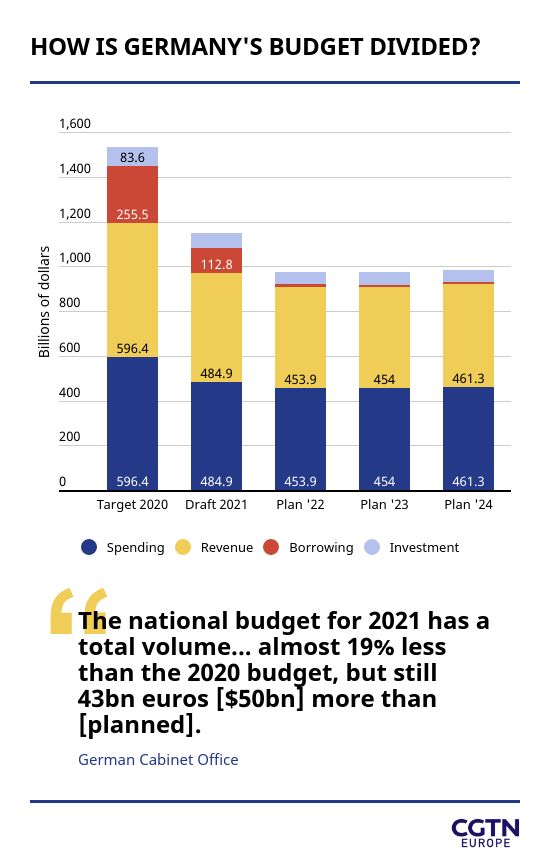 What is the debt brake and why was it suspended?

When the pandemic first sent Germany into lockdown in March 2020, lawmakers were quick to vote to suspend the so-called debt brake to cover rising healthcare costs and business support schemes.

The debt brake in Germany is one of the strictest fiscal policies in Europe. Its rules limit new budgets to take on no more new debt than the equivalent of 0.35 percent of the national gross domestic product.

"We are obliged to ask the parliament to authorize us to borrow an unusually large sum of money to fight the crisis," said Finance Minister Olaf Scholz, who is running to succeed Chancellor Angela Merkel.

In the year-and-a-half since the first lockdown began, the finance ministry has reported tax revenues, which would normally cover most of the government's outgoing costs, have declined significantly as businesses feel the impact of reduced economic activity.

"When the crisis hit, the suspension of the debt brake really meant that Germany could run an enormously high fiscal deficit," explained Carsten Brzeski, a global analyst at Dutch bank ING.

"We have still an extremely low unemployment rate because all people went under the subsidized furlough schemes. It also has helped companies to survive because the government stepped in to support them," he added.

WATCH: Carsten Brzeski considers the future of the debt brake How is this issue playing out in the upcoming election?

When German citizens head to the polls on September 26, they will likely prompt a change in political power.

An increasing number of voters say they are concerned about the state of the economy.

The ruling Christian Democrat party has vowed to return to fiscal rigor as soon as possible, however, other parties that are eyeing Germany's top job have said they want to revise the constitutional amendment to encourage long-term investment.

"Germany was performing very well after the financial crisis, but it wasted this opportunity to actually change things and to invest into the future," Andreas Peischl, director of the ifo Center for Macroeconomics and Surveys told CGTN Europe.

Peischl is one of many economists who have called for changes to the debt brake by the future government.

"We need to change the debt brake in a way that we incentivize more, that the government really makes investments," he added.

Recent polling suggests the public appetite to revise the debt rules is changing.