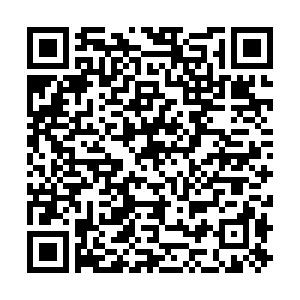 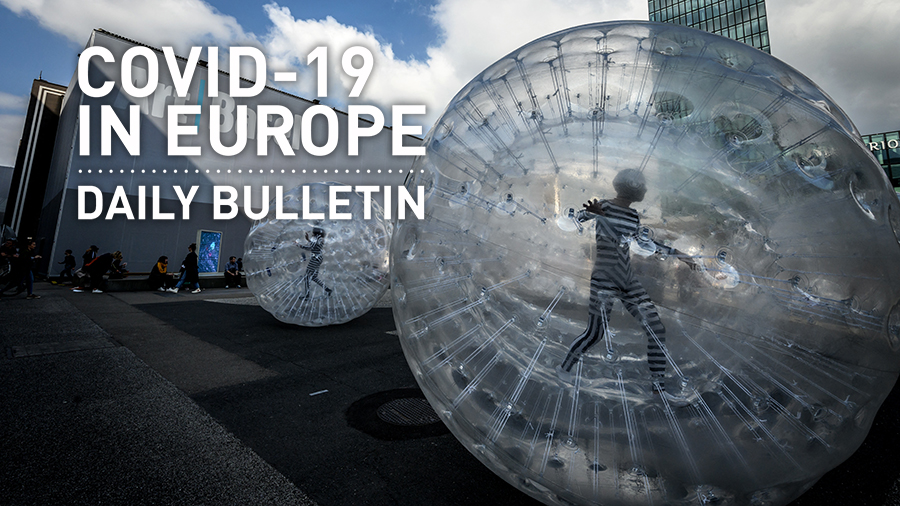 • Delta is the dominant strain of COVID-19 across the world, becoming "more fit" and "more transmissible" than all other viruses, the World Health Organization (WHO) reported. "Less than 1 percent each of Alpha, Beta and Gamma are currently circulating. It's really predominantly Delta around the world," said Maria Van Kerkhove, WHO technical lead on COVID-19. Delta has been detected in 185 countries around the world.

• Finland has adopted its own version of a vaccine passport, with lawmakers on Tuesday approving plans for a national "corona pass" despite falling infection rates in the country. Finland is aiming to fully vaccinate 80 percent of the population, a target it hopes to reach by mid-October. "The premise is that there will be no need for the corona pass," Health Minister Krista Kiuru told reporters. But the pass could be required in certain areas "if a significant outbreak occurs," she added.

• The EU is finally set to recognize the UK's NHS vaccine pass, which will guarantee entry to visitors from Britain to all 27 member states and 16 non-EU countries. Sources in Brussels, according to the Guardian, suggest EU approval could come by the end of the month.

• Germany is in shock after a 20-year-old cashier at a petrol station in the western town of Idar-Oberstein was shot dead by a customer angry about being asked to wear a mask. The suspect, a 49-year-old German man, told police he felt "cornered" by the COVID-19 measures, which he perceived as an "ever-growing infringement on his rights."

• For the first time in 18 months, Milan's Fashion Week has welcomed a live audience around its world-famous catwalks. Out of 65 catwalk shows over the next five days, 43 will have a physical audience, as will 77 of the 98 presentations – but attendants will be required to show proof of vaccination or a negative test, and wear masks.

• A second shot of the Johnson & Johnson vaccine given two months after the first dose proved to be more effective than one dose alone, with antibody levels registering up to six times higher, according to new data released by the company on Tuesday. Global clinical trials found that two doses provided 75 percent protection against symptomatic COVID-19, while in the U.S. this number rose to 94 percent, possibly because of fewer variants present in the country when the data were collected.

• Amnesty International called for 2bn vaccine doses for poorer nations by the end of the year, as it accused vaccine manufacturers of putting profits before lives. In a new report, Amnesty said U.S. President Joe Biden was expected to outline a pledge at the UN General Assembly to fully vaccinate 70 percent of the world's population by next September.

• China's President Xi Jinping confirmed the country has pledged an additional $3 billion of international assistance in the next three years to support developing countries in responding to COVID-19 and "promoting economic and social recovery."

• Brazil's Health Minister Marcelo Queiroga has tested positive for COVID-19 on Tuesday after attending the UN General Assembly in New York. "The other members of the delegation have been tested and are negative," said the official Brazilian government press release. The UN summit was opened by Brazil's President Jair Bolsonaro.

• U.S. President Joe Biden is likely to announce a new pledge to donate another 500 million COVID-19 vaccine doses to nations around the world at a virtual summit on Wednesday, Reuters reports. 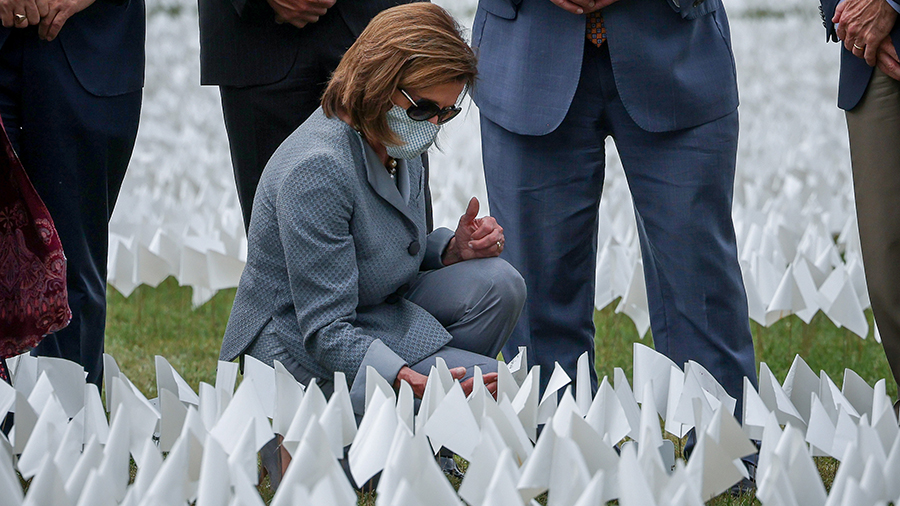 U.S. House Speaker Nancy Pelosi visits the art installation 'In America: Remember' comprised of more than 600,000 flags commemorating all Americans who have died with COVID-19, located on the National Mall in Washington. /Reuters/Evelyn Hockstein

U.S. House Speaker Nancy Pelosi visits the art installation 'In America: Remember' comprised of more than 600,000 flags commemorating all Americans who have died with COVID-19, located on the National Mall in Washington. /Reuters/Evelyn Hockstein