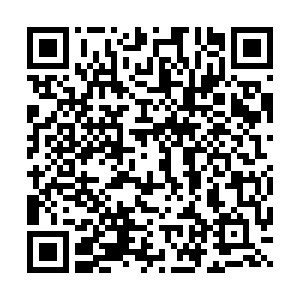 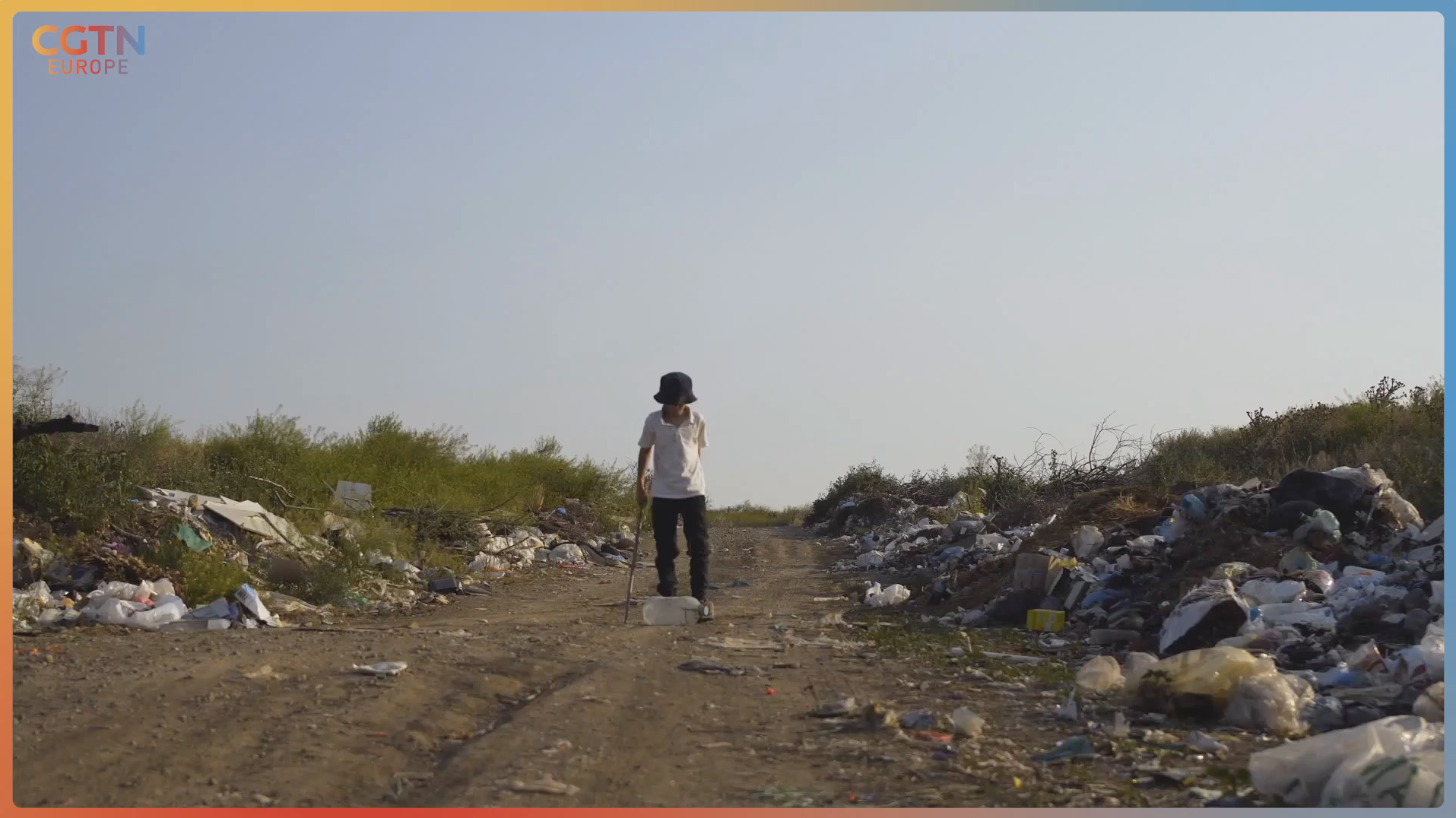 There are fears that levels of child poverty in Europe could increase further as governments withdraw targeted financial support to families who have suffered during the COVID-19 pandemic.

Before COVID-19, nearly 23 percent of all children in the European Union were at risk of poverty or social exclusion. Single-parent households were at the highest risk. It is widely believed the numbers have spiked dramatically during the pandemic as millions lost their jobs and families were hit with a fresh wave of financial hardship.

Floods in northern Europe and fires across the south of the continent – in Italy, Greece and Spain – have also had a devastating effect, as families have lost their homes and livelihoods.

This means that now nearly one in three children in Europe doesn't have access to adequate food, healthcare, early education, or decent housing.

Nearly a quarter of all children in Europe are at risk of poverty, a chronic issue experts fear could worsen due to the pandemic.

Nearly a quarter of all children in Europe are at risk of poverty, a chronic issue experts fear could worsen due to the pandemic.

Across Europe, a record number of people turned to food banks during the pandemic. The Food Bank of Hainaut Occidental in Wallonia, Belgium had to collect three times as much food to meet the growing demand.

"We see the increase and what lies ahead of us is ominous," said Jacques Vandenschrik, president of the European Food Banks Federation. "The increase in food demand for children, adults and seniors is going to be massive."

Vandenschrik fears a dramatic spike in hunger as the financial support governments doled out during the pandemic starts to dry up.

"Before the pandemic, we had this issue and while many people believe that Europe is a fantastic continent where everyone lives in a very decent way, well, it is not true," he said. "There is no privileged country in Europe.  Everywhere there is poverty and there is a need for feeding help." 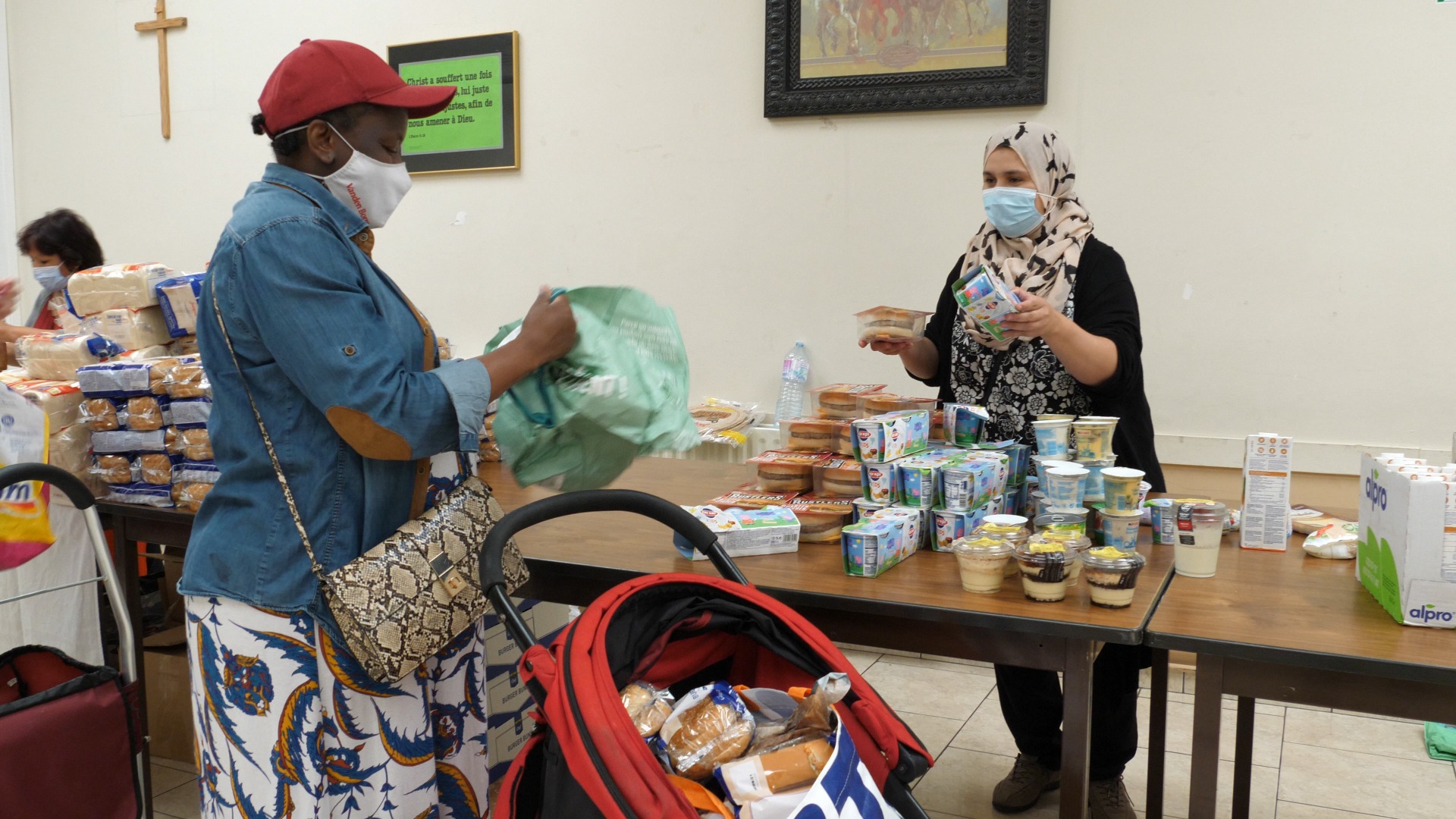 Demand at food banks and food pantries spiked during the pandemic. /CGTN

Demand at food banks and food pantries spiked during the pandemic. /CGTN

To address the chronic problem of child poverty, the EU launched a new initiative earlier this year called the European Child Guarantee. It is aimed at lifting 5 million children out of poverty by 2023, by providing them with free access to healthcare, housing, and education. But critics say much more is needed if Europe is to really address the 18 million children living in poverty across the bloc.

"It's not ambitious enough, that is clear," said Jana Hainsworth, the secretary-general of the child welfare organization Eurochild. "The money that's coming out of the European Union is just a drop in the ocean, but the political commitment is really important." 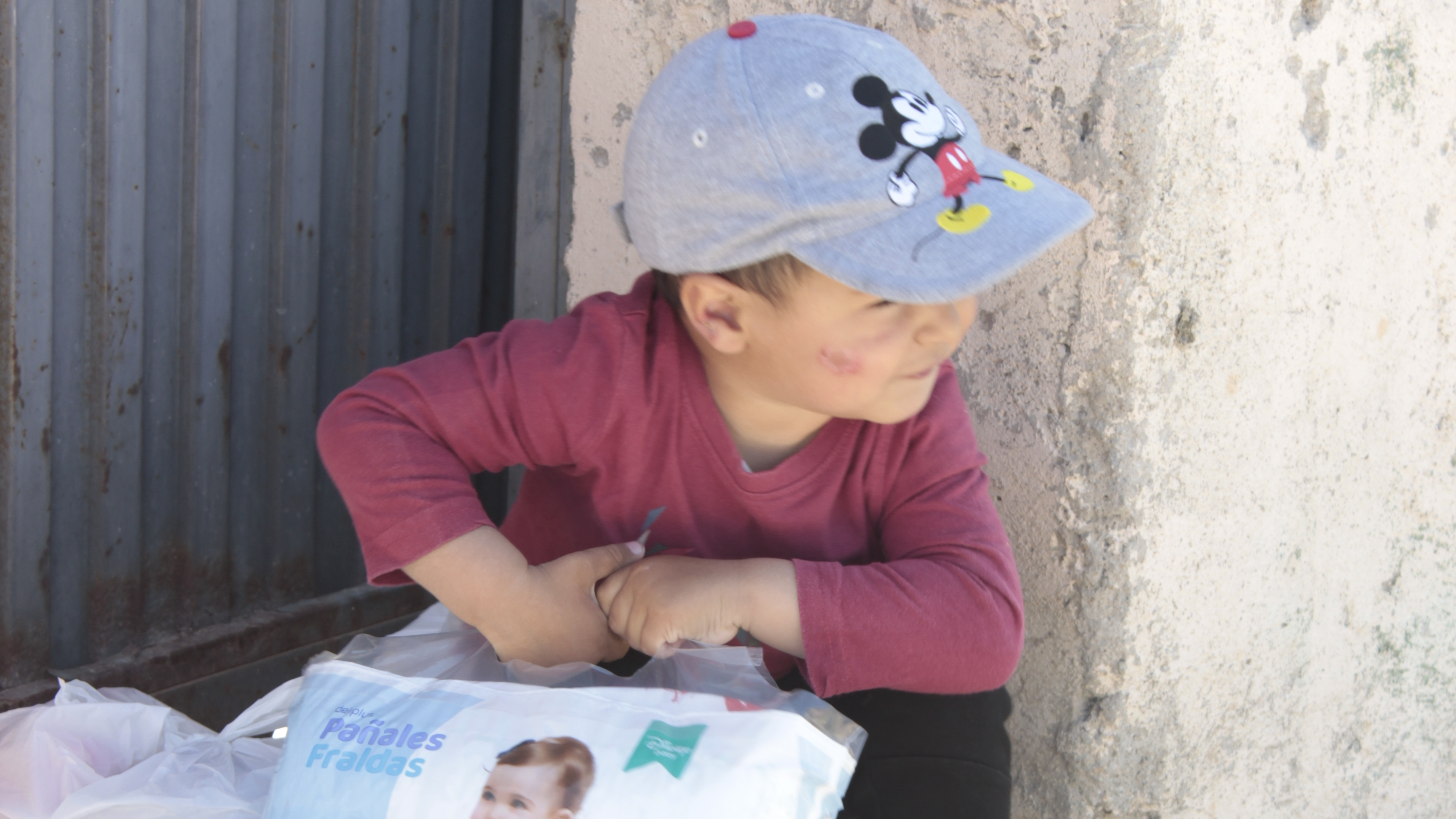 A child helps her mother by carrying nappies in the deprived district of Canada Real outside Madrid. /CGTN Europe

A child helps her mother by carrying nappies in the deprived district of Canada Real outside Madrid. /CGTN Europe

Eurochild believes the EU should aim to halve child poverty by 2030 and would like member states to make ambitious commitments around high-quality inclusive education and early childhood development.

"If we get it right in the first three years of a child's life, it provides a solid foundation for their growth and development over the life course. And what we see right now is very unequal access for vulnerable families," said Hainsworth.

Member states have until March of 2022 to submit their action plans for tackling child poverty, but with governments focusing on their COVID-19 economic recoveries, there is concern that it will take many months, even years, for child poverty in Europe to return to pre-pandemic levels.

For some families, life could get harder, as millions of dollars of pandemic-related support dries up.

Hainsworth, though, doesn't see the issues as mutually exclusive.

"We see addressing childhood poverty as being the road out of this pandemic because if we want to have an includes recovery we should prioritize investment in children," she said.

This story is part of Innovation, Action, Change, a CGTN Europe special looking at the causes of, responses to and innovations for tackling poverty around the world.