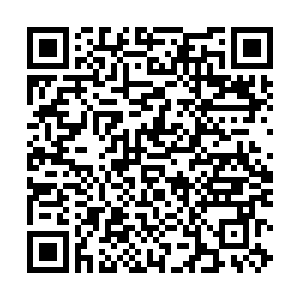 One of the demonstrators, 23-year-old Evgeni Marchev, says a policemen repeatedly told him "you will die" before he was hospitalized with concussion. Marchev was taking part in anti-corruption protests against the government of Prime Minister Boyko Borisov, who has since resigned after almost a decade in power. 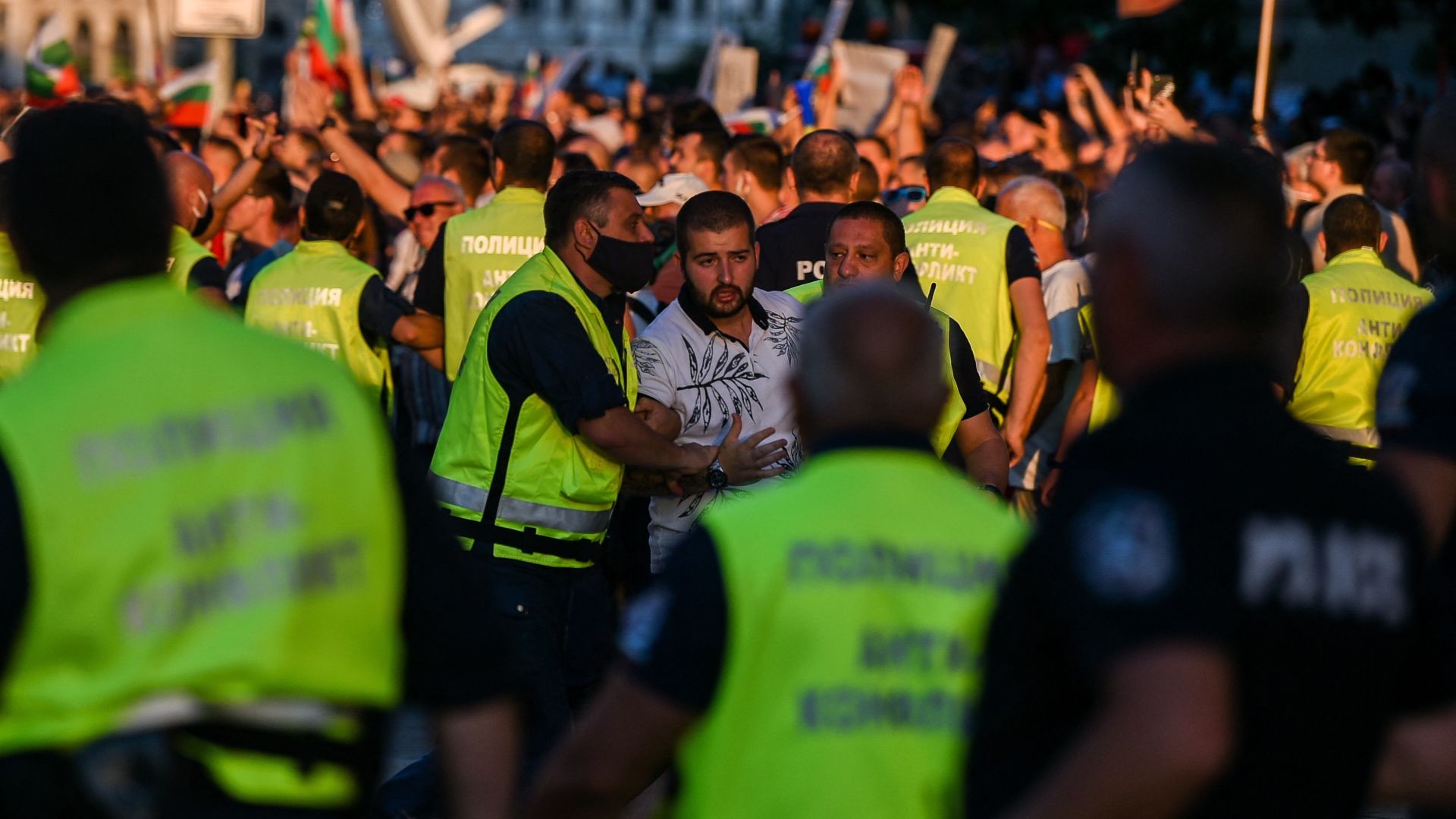 The footage of the assault was recently shown in Bulgaria's parliament and a committee has been set up to investigate what happened and suggest how to reform law and order in the country. The chairman of the committee, Nikolay Hadjigenov, said the video "sincerely shocked" the country.

Over the past 20 years, Bulgaria has received dozens of condemnations from the European Court of Human Rights over police brutality and failure to investigate allegations properly. Bulgaria is set for a third snap election later this year after two inconclusive parliamentary elections in April and July.