Download
U.S. urged to tackle human rights abuses on its own soil
CGTN 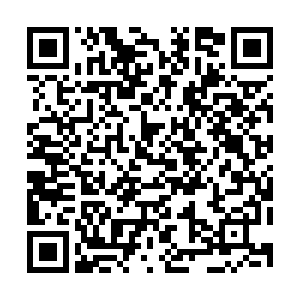 The U.S. has been urged to clamp down on human trafficking and sexual slavery at the United Nations (UN) Council for Human Rights.

Delivering a statement on behalf of China, Burundi, Venezuela, Syria, Iran and the DPRK, Jiang Duan, a minister in the Chinese delegation, called for an investigation into human rights practices in America.

He cited figures, matching those from a U.S. government report, suggesting that between 240,000 and 325,000 young people in the U.S were at risk of sexual exploitation. In addition, 100,000 people were trafficked into the U.S. each year, Jiang said. However the figures around this issue are controversial and difficult to measure accurately.

"Behind these numbers are tragedies, broken families and individuals whose fundamental rights are trampled upon," Jiang told fellow delegates by videolink.

"The connivance, indifference and inaction of the U.S. government are the root causes of rampant human trafficking and forced labor in the U.S.," he added, saying that discrimination, poverty, drug crime and the proliferation of guns combine to exacerbate the problems. 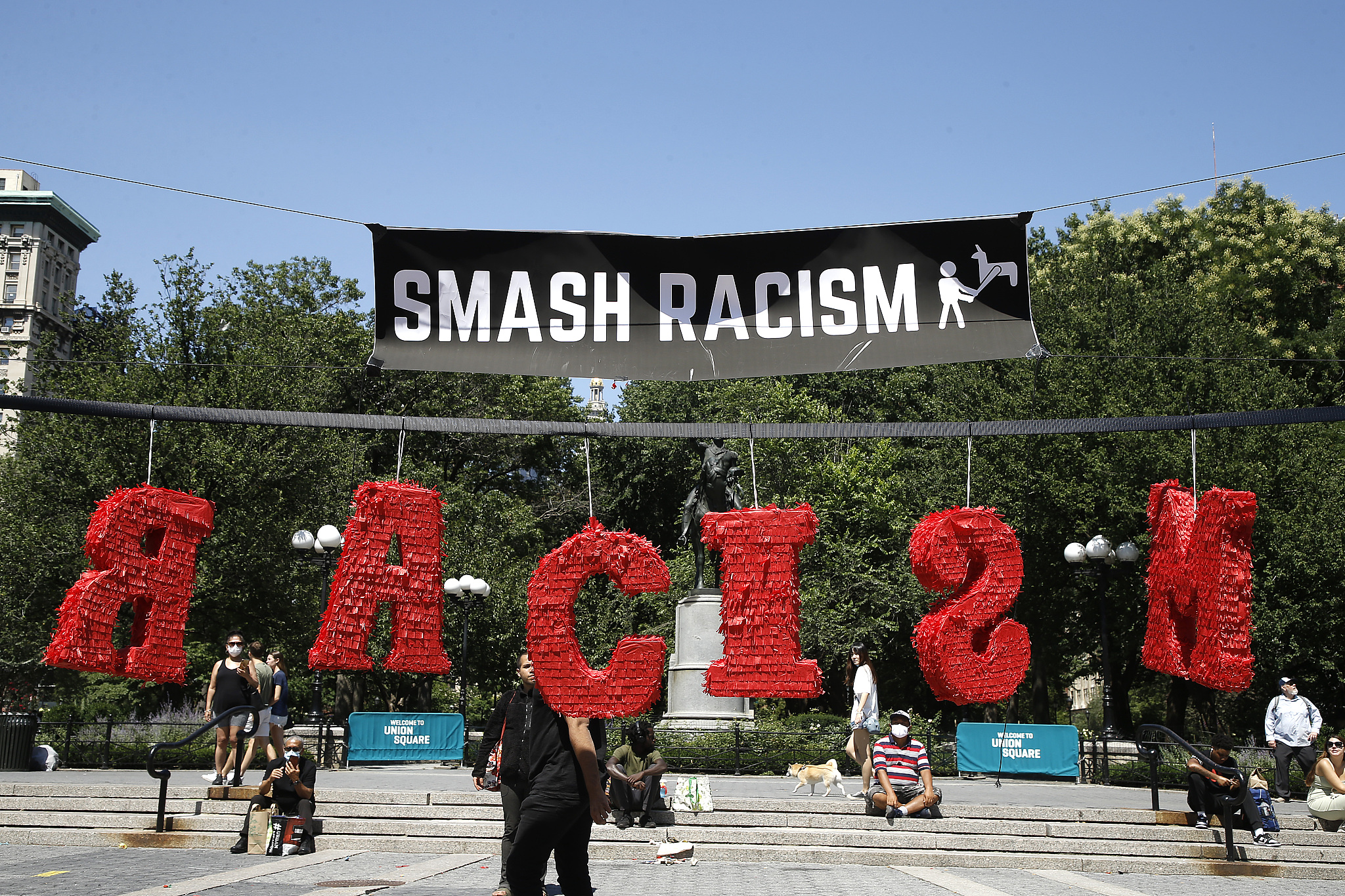 A demonstration against racism in New York. /People's Vision

A demonstration against racism in New York. /People's Vision

China and the U.S. have traded escalating accusations of human rights abuses against each other since tensions between the two rose dramatically during the presidency of Donald Trump. America has imposed sanctions on Chinese officials and organizations that it claims are guilty of facilitating genocide against the Uygur population in the Xinjiang region. Beijing vehemently denies such charges and has put forward various forms of evidence aimed at disproving them.