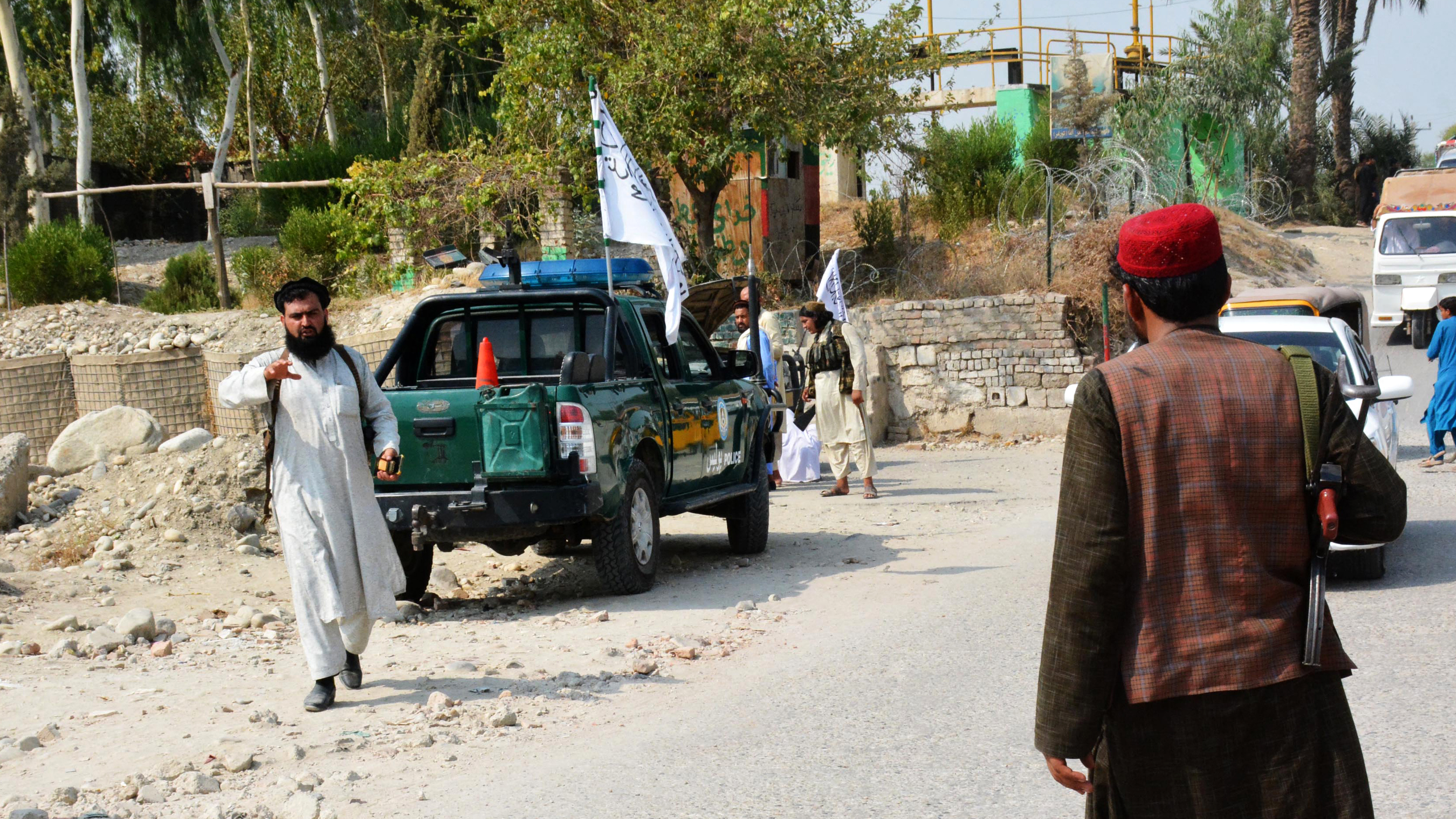 Taliban members inspect the site of a blast in Jalalabad./STR/AFP

Taliban members inspect the site of a blast in Jalalabad./STR/AFP

At least two people were killed and 19 injured in three separate explosions in the eastern Afghan city of Jalalabad on Saturday, according to health officials and local authorities.

Other Afghan local media, as well an official from the health department of Nangarhar Province who talked to AFP, reported three victims and 18 injured.

The attacks were the first deadly blasts since the withdrawal of U.S. troops at the end of August, and at least one of them is believed to have been aimed at Taliban vehicles.

"In one attack, a Taliban vehicle patrolling in Jalalabad was targeted," a Taliban official who asked not to be named told AFP. "Women and children were among the injured," he added.

No group has claimed responsibility for the deadly attacks.

Afghan people are pictured outside the Nangarhar Regional Specialization Hospital after the explosions in Jalalabad. /AFP

Afghan people are pictured outside the Nangarhar Regional Specialization Hospital after the explosions in Jalalabad. /AFP

Jalalabad, the capital of the Afghan province of Nangarhar and the biggest city in the south of the country, was taken over in August without any reports of violence after local leaders surrendered to the Taliban.

The attacks on Saturday followed the Taliban's announcement that only boys aged 11-17 and male teachers would return to secondary education this week. The statement from the ministry of education made no mention of female teachers and students.