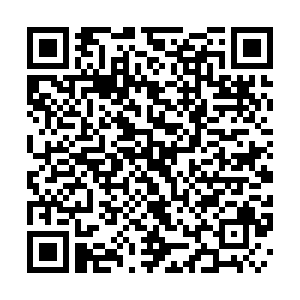 Leaders of the Med7 – a grouping of the southern EU countries Cyprus, Italy, France, Malta, Spain, Portugal and Greece – met on Friday in Athens to discuss the climate and safety challenges facing the region.

The group was joined by Slovenia and Croatia, making the Greek summit a meeting of the Med9. 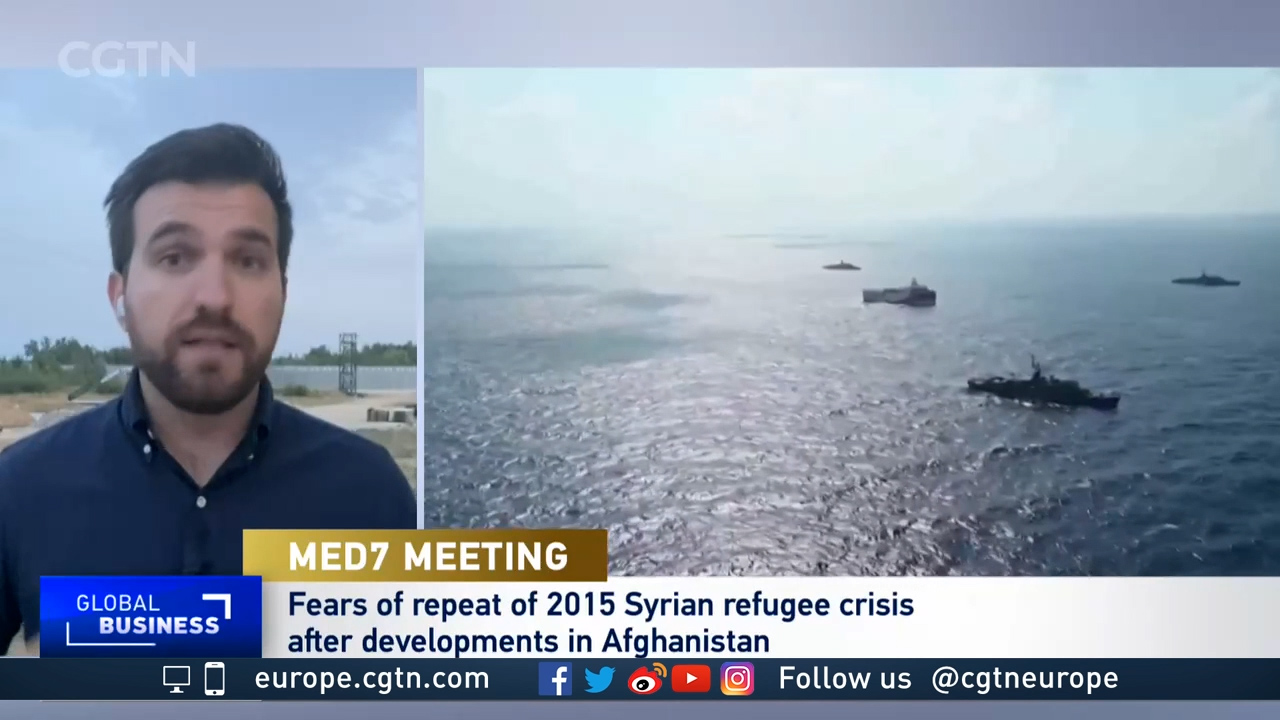 Greece and other southern EU states including Italy have long complained about a lack of support from their northern peers in handling migration, with Mediterranean countries facing most migrant arrivals.

In response to fears of a new migration crisis such as the one in 2015, the EU has committed $326 million for new migrant camps on the Greek islands receiving most arrivals by sea from neighboring Turkey.

And after Greece suffered greatly from devastating wildfires this summer, Economou said the Greek government placed particular emphasis on the need for joint action to tackle climate change.