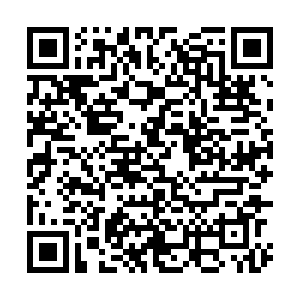 • Bookings for COVID-19 jabs increased in Italy on Friday after some of the strictest anti-coronavirus measures adopted in the world came into force. From October 15, any employee who fails to show proof of vaccination, a negative test or recent recovery from the infection will be automatically suspended without pay.

• Switzerland has announced that all travelers who are not fully vaccinated will be required to show proof of a negative test when entering the country. Bern said the measures, which come into force on September 20, are being introduced to prevent a spike in cases once people start returning from their autumn vacation.

• UK Transport Minister Grant Shapps announced relaxation of international travel rules to England, on Friday, in a boost to the tourism industry. Fully vaccinated passengers will no longer need to take pre-departure PCR tests on arrival from low-risk countries from October 4.

• From the end of October, those traveling to England from approved countries will only have to take a rapid lateral flow test on day two of their stay. Under the new rules, Eight countries, including Turkey and Pakistan, will be removed from the current red list, which requires passengers to quarantine in a hotel.

• Scotland will continue to require travelers to take pre-departure and day-two PCR tests "due to significant concerns at the impact on public health."

• Belgian Prime Minister Alexander De Croo has criticized those who refuse to get vaccinated for putting others at risk and slowing down the efforts to relax restrictions. "This epidemic is becoming an epidemic of unvaccinated people. It is not defensible," De Croo told a news conference.

• A new study released by the U.S. Center for Disease Control and Prevention is the latest to suggest that the Moderna vaccine offers better long-term protection against hospitalization, compared to the Pfizer jab.

• Police officers were amongst the wounded as hundreds of protesters were arrested in Melbourne, Australia's second-most-populous city, on Saturday in violent clashes at an anti-lockdown march. Officers used pepper spray and made over 200 arrests as several hundred attendees flouted stay-at-home orders and marched through an inner-city suburb, as the city goes through its sixth lockdown since the pandemic started. 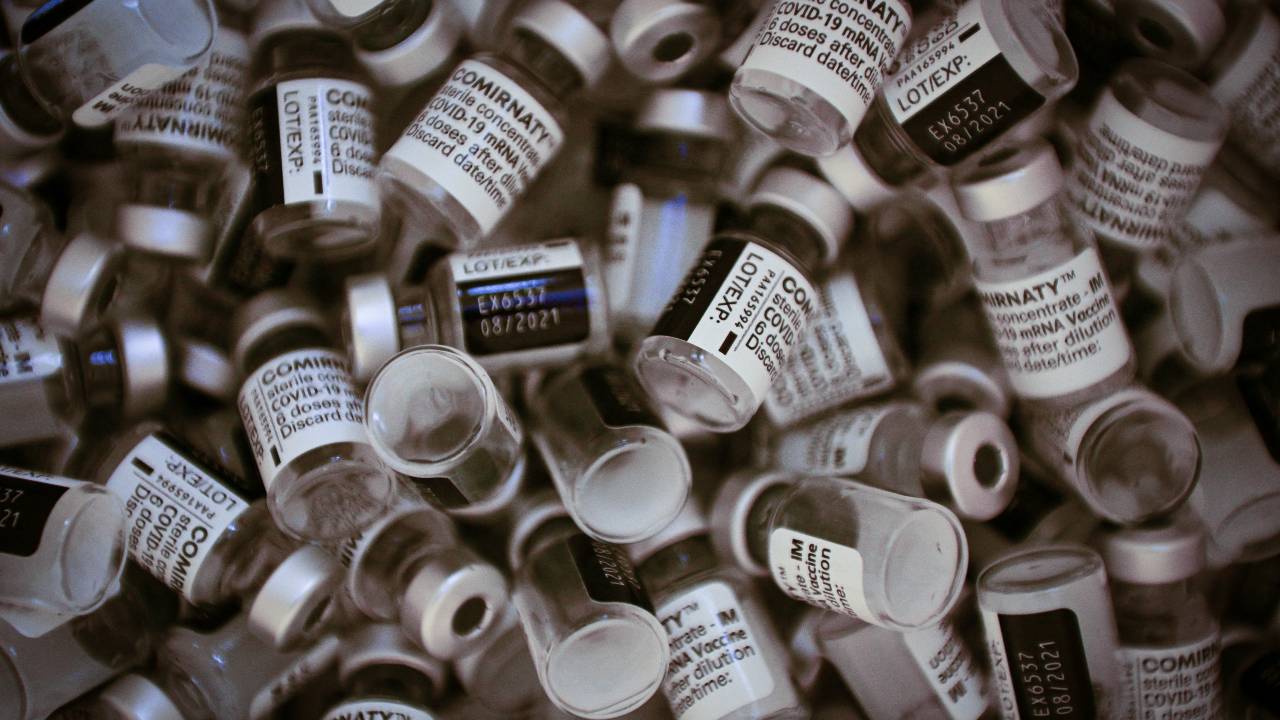 The vaccines currently available offer strong protection against severe forms of virus but are less reliable at preventing the spread. /AFP/Martin Bureau

The vaccines currently available offer strong protection against severe forms of virus but are less reliable at preventing the spread. /AFP/Martin Bureau

Could delivering COVID-19 immunity directly to the nose help conquer the pandemic?

"The idea is to shut the door," said researcher Nathalie Mielcarek, who is working with the France-based Lille Pasteur Institute to develop a nasal spray vaccine against whooping cough.

An article published in Scientific American in March urged developing nasal spray vaccines because they have an immediate effect on the virus in an infected person's mucus.

They trigger the production of an antibody known as immunoglobulin A, which can block infection.

"This overwhelming response, called sterilizing immunity, reduces the chance that people will pass on the virus," said the article.

The vaccines currently available offer strong protection against severe forms of the virus but are less reliable at preventing the spread of the virus. Stimulating immunity directly in the nose "lowers the risk of infecting other people," said Mielcarek. "From there, you have less of the virus infecting the lungs and so fewer severe cases since the viral load is lower."

Another advantage is that the sprays neither need refrigeration nor need to be administered by health professionals, so people would be able to self-administer them.

Meanwhile, a French study on mice showed last week, 100 percent of subjects vaccinated with the spray survived COVID-19 while all unvaccinated mice died.

"It could allow us to get back to life before the pandemic, without social distancing, and without masks," said Isabelle Dimier-Poisson, who led the research.