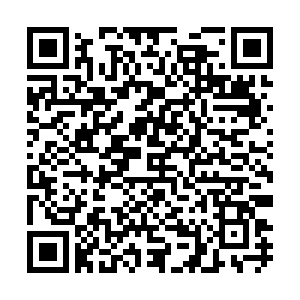 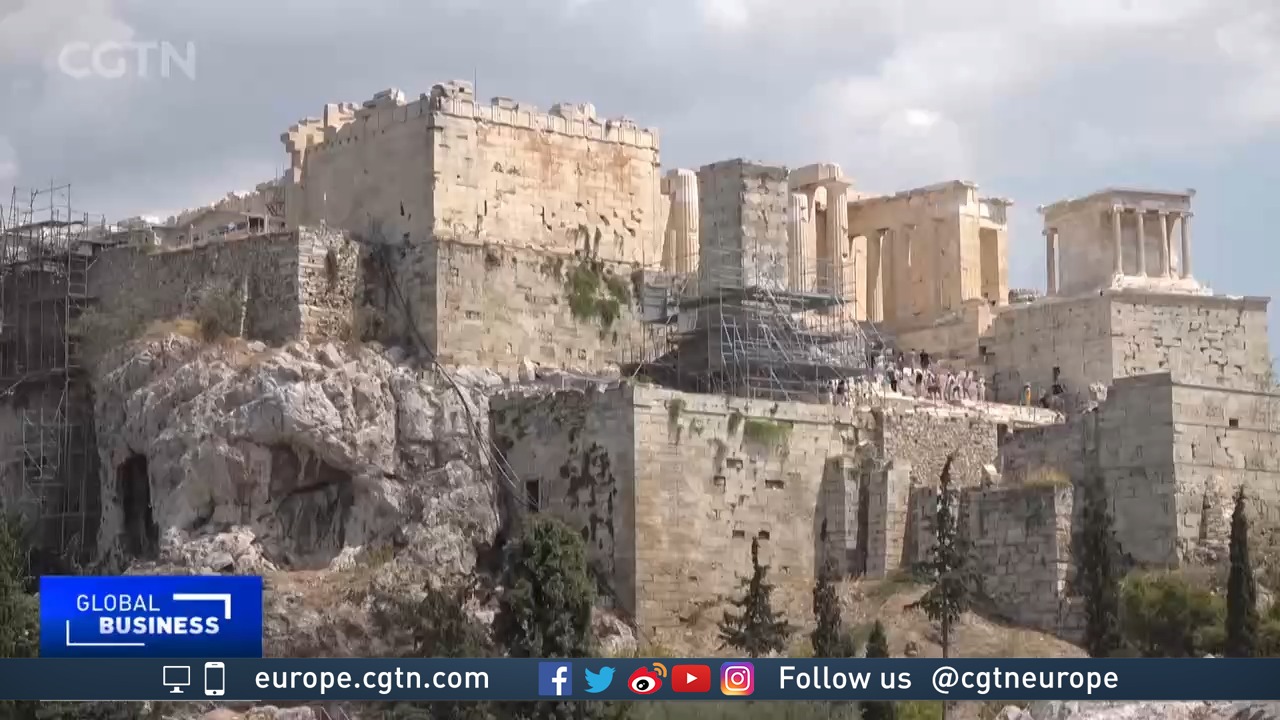 Greece and China have begun a cultural and tourism partnership to celebrate the links between the two countries.

As well as sharing a status as the home of two of the world's most influential ancient civilizations, Greece and China have modern-day connections.

Greece was the first country in the European Union to sign up the Belt and Road Initiative, benefiting notably from Chinese investment in the port of Piraeus. The port's expansion has created 10,000 jobs and made it one of the fastest growing-container terminals in the world.

"Both China and Greece are ancient civilizations with a long history, brilliant culture, and beautiful scenery," China's tourism minister Hu Heping said during a speech to mark the opening of the tourism and cultural accord.

"They have a long history of friendly exchanges. In modern times, the comprehensive strategic partnership has been strengthened day by day, showing the world the beauty of harmony of great ancient civilizations." 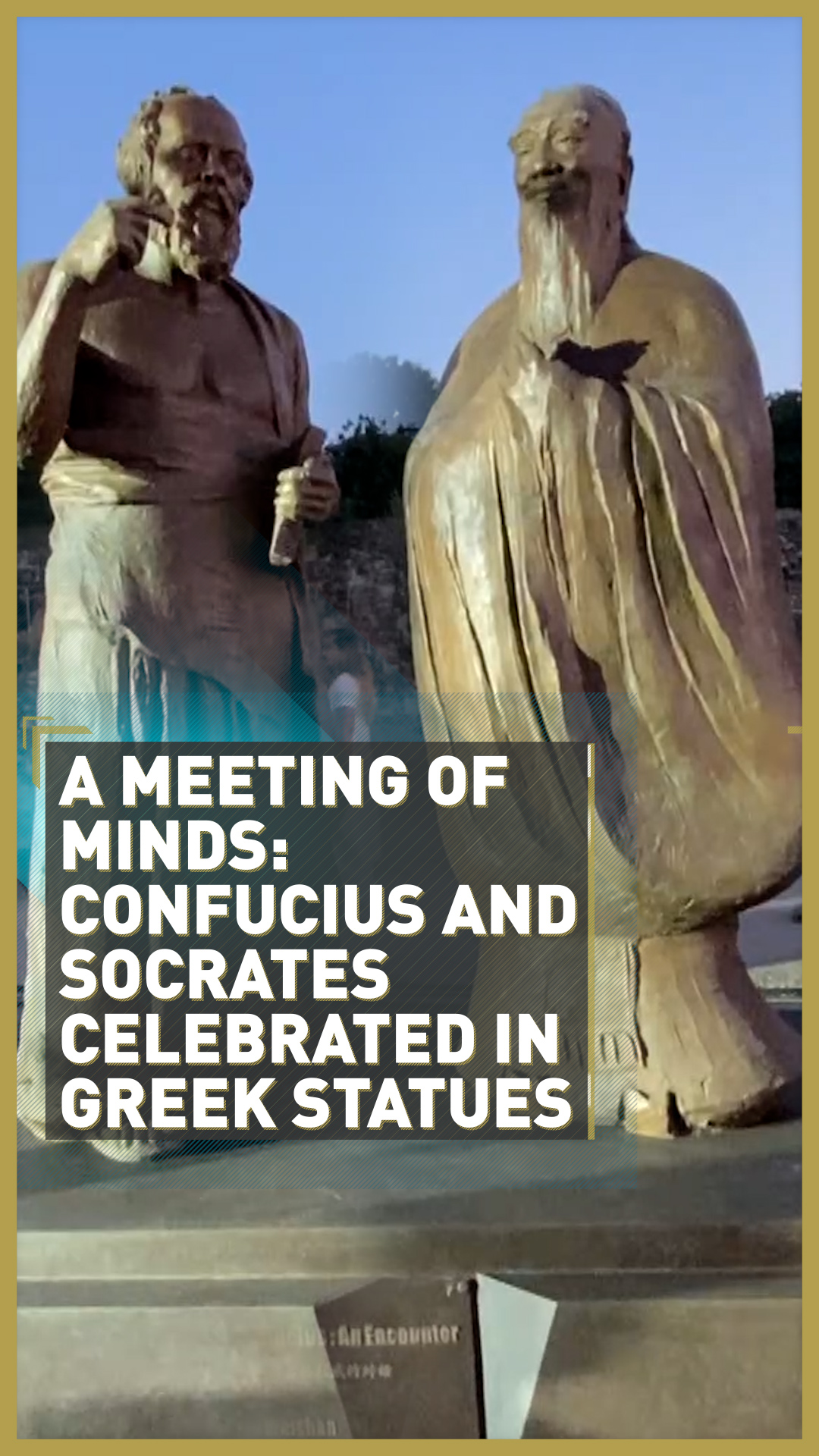 On Thursday, an opening ceremony with performances from the Greek National Opera marked the beginning of the China-Greece Year of Culture and Tourism.

During the inauguration, a sculpture of Confucius and Socrates was unveiled in Athens, showing the two giants of philosophy engaged in a conversation across the millennium.

"Although these two personalities never met even though they lived around the same time, they have common points in their way of thinking. They are two global personalities who have fueled the international intelligentsia," said Greek Minister of Culture Lina Mendoni.

The two statues now stand at the ancient market at the foot of the Acropolis in the Greek capital, where Socrates' famous square debate took place.

"Today these two historical giants can come together, which shows that human emotions are connected," said Wu Weishan, Director of National Art Museum of China.