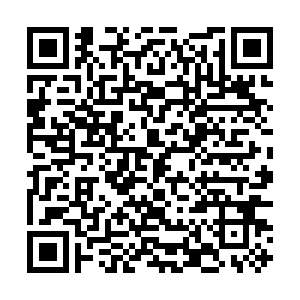 The 14th edition of the National Games kicked off with a stunning opening ceremony in the Olympic sports center in the city of Xi'an in northwest China's Shaanxi Province.

More than 12,000 athletes representing industries, provinces and regions are competing across 54 sports. 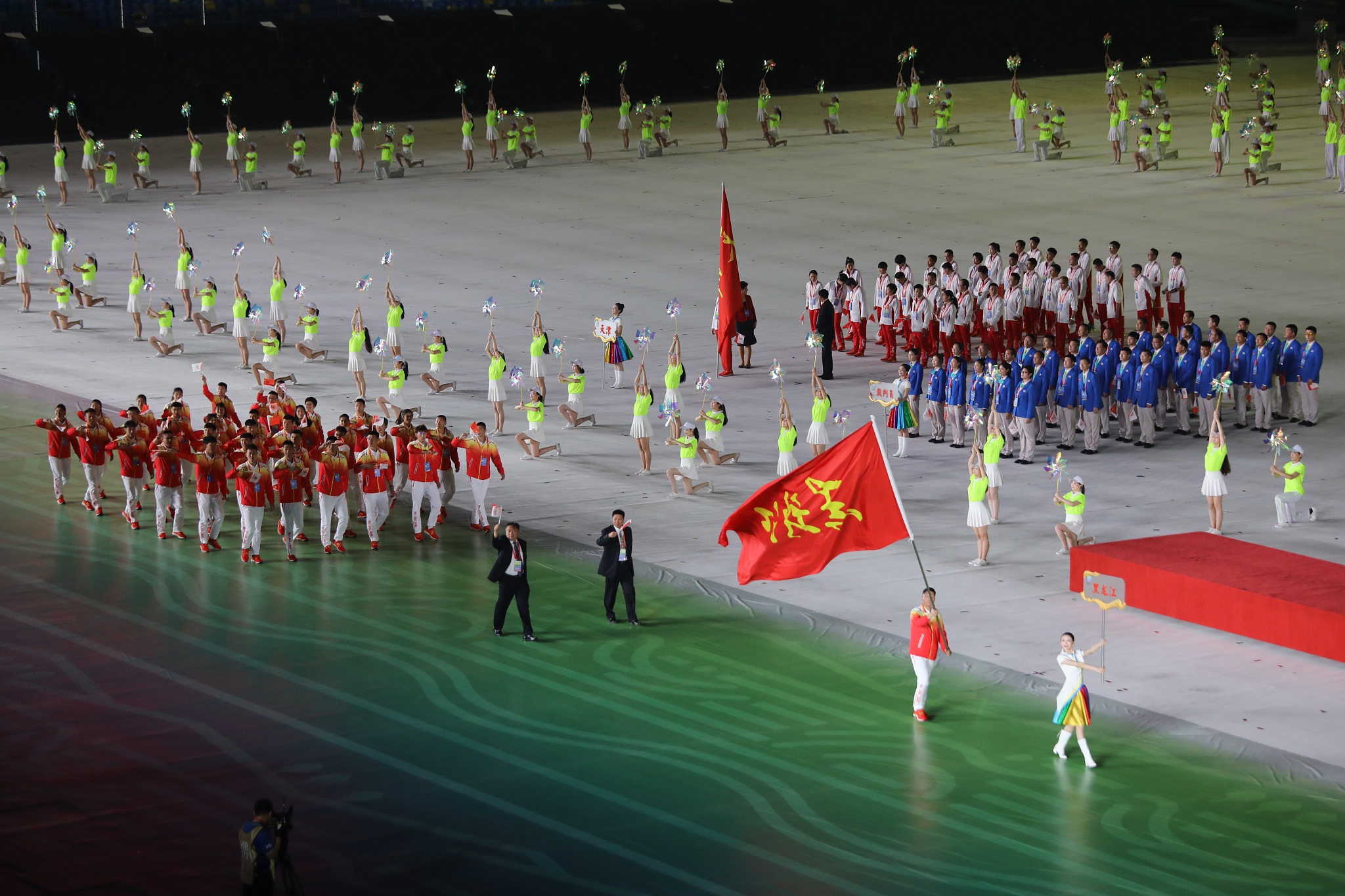 The event is nicknamed the 'mini-Olympics' /VCG

The event is nicknamed the 'mini-Olympics' /VCG

China's first batch production of the C919 passenger plane is set to enter its final assembly.

The first of five homemade jetliners is expected to be delivered to China Eastern Airlines by the end of the year. 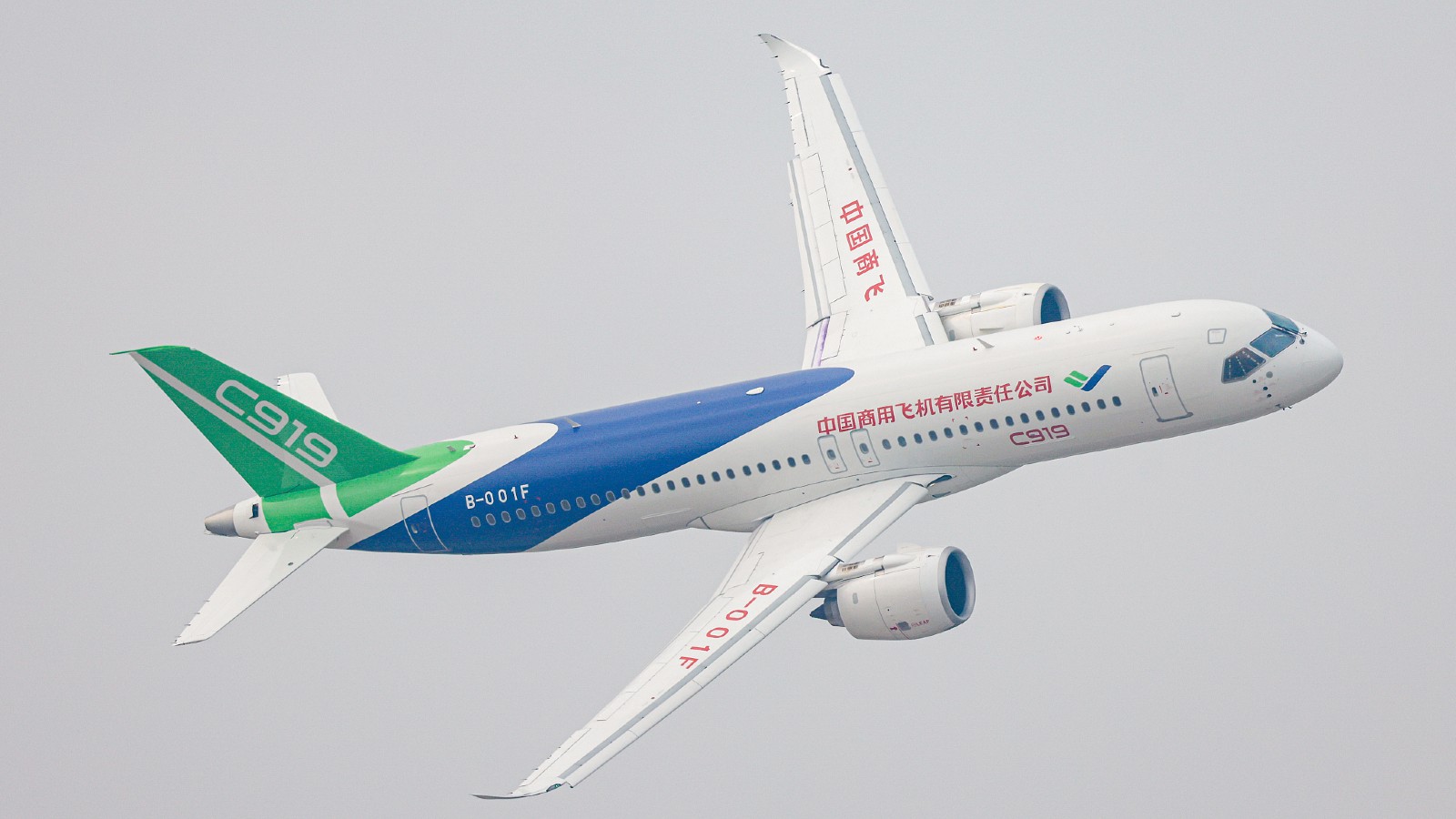 The changing seasons have brought spectacular colors to fields and forests across the country. 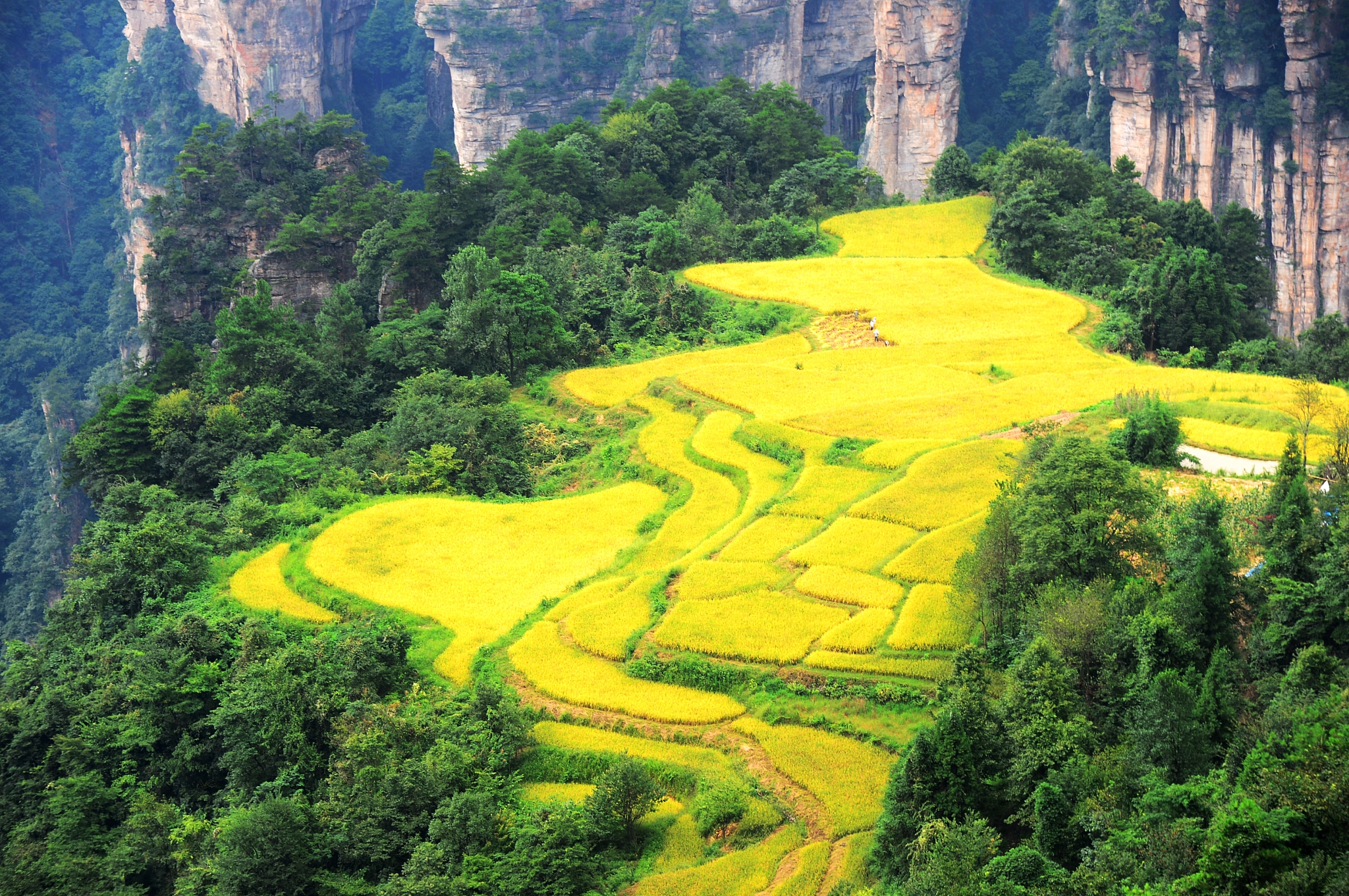 More than a billion people in China have now been fully vaccinated against COVID-19. The country has also been leading efforts to support developing nations protect their own populations.

Herders in Xinjiang have begun the relocation of around 300,000 animals to their winter pastures. 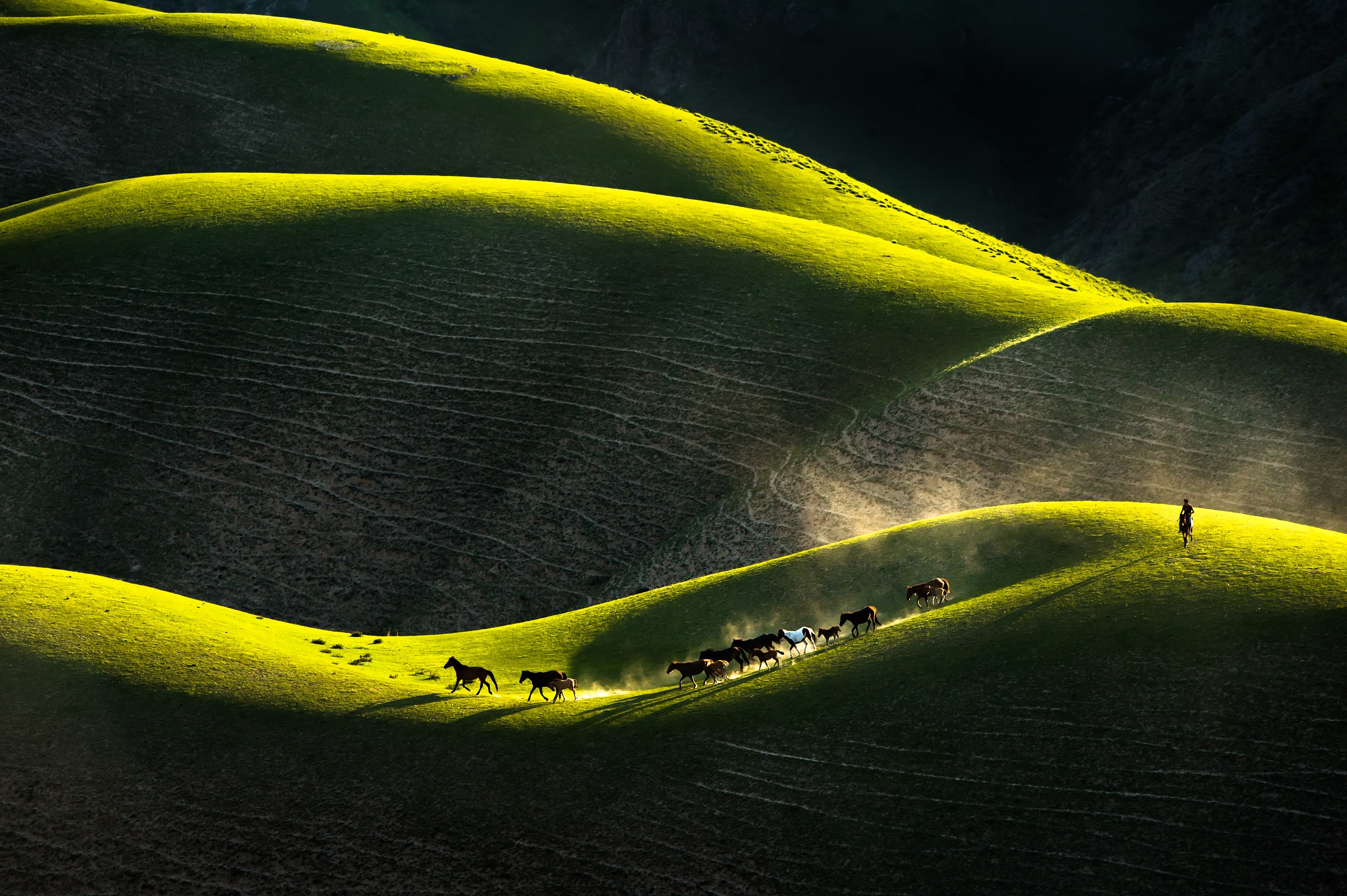 A herder leads horses across a hilly landscape VCG

A herder leads horses across a hilly landscape VCG

Property firm Evergrande is struggling under liabilities of $300 billion. After credit ratings downgrades it suspended trading of the onshore bonds of its main unit Hengda Real Estate.

The People's Bank of China and the China Banking and Insurance Regulatory Commission are working to ensure the crisis does not spread to the wider economy.

Four state-owned electricity companies have won approval to merge to form a new industry giant. The new company, China Power Equipment Group, will be registered in Xiong'an in North China's Hebei Province. China is the world's biggest producer of electricity.

The animal migration that accompanies the end of summer has seen new visitors arriving in Shenzhen City, in south China's Guangdong Province. The first species include plovers, whimbrels and knots. 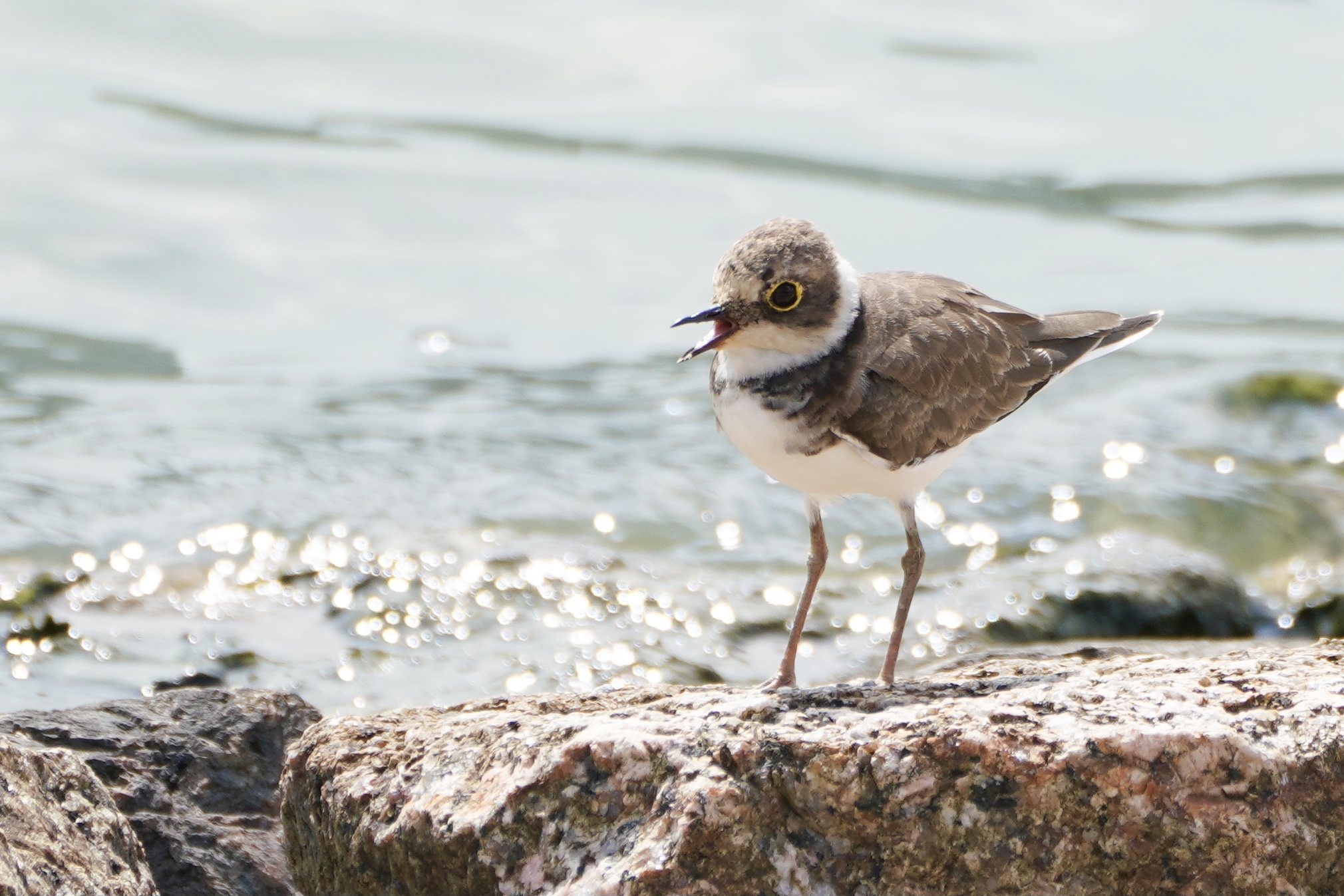