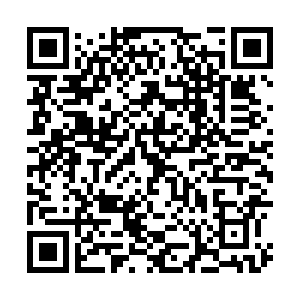 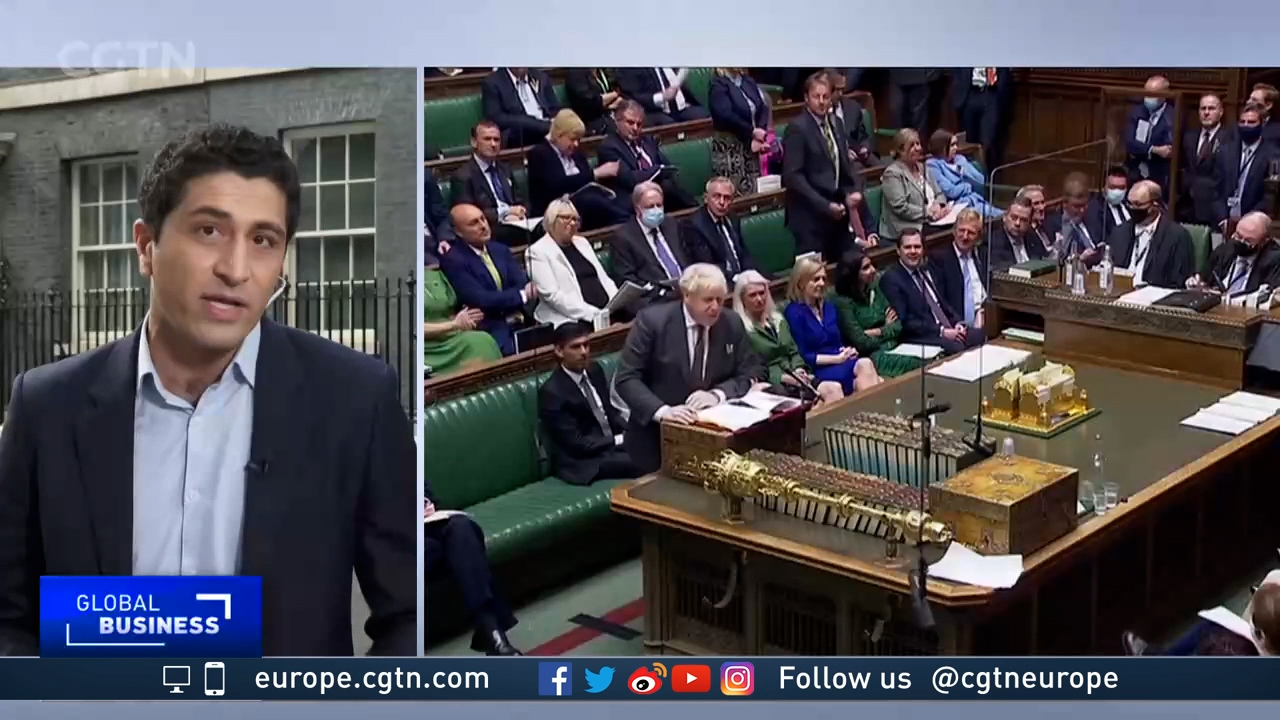 Foreign Secretary Dominic Raab has been demoted to the role of justice secretary as Prime Minister Boris Johnson reshuffles his government.

Raab, who had faced criticism for his handling of the situation in Afghanistan, will also take on the role of deputy prime minister.

There had been calls for Johnson to sack Raab after he went on holiday as the Taliban advanced on Kabul. 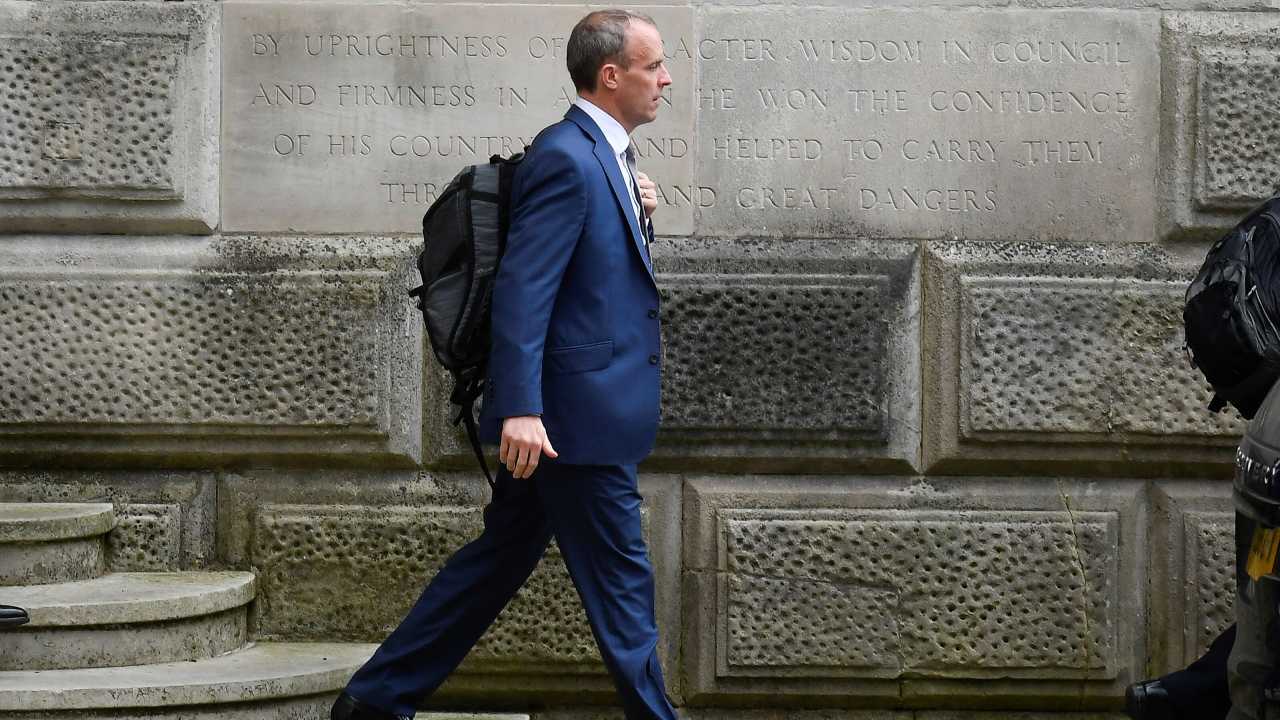 He has been succeeded in what is seen as one of the three big jobs in the UK government – alongside being prime minister or chancellor – by Liz Truss.

She has been promoted from trade to the foreign office, becoming only the second woman to hold the position in Britain. She will remain minister for women and equalities.

The 46-year-old opposed Brexit during the 2016 referendum, but has been enthusiastic about the potential of new trade deals with countries such as Australia and the U.S..

In other changes, Gavin Williamson has been sacked as education minister – he has faced criticism for his handling of the impact of COVID-19 on schools during the pandemic.

"We know the public also want us to deliver on their priorities and that's why the prime minister wants to ensure we have the right team in place for that," Johnson's spokesman told reporters.

A source in Johnson's office said he would be appointing ministers "with a focus on uniting and leveling up the whole country."

Watch: Mark Shanahan from Reading University assesses the impact of the changes: 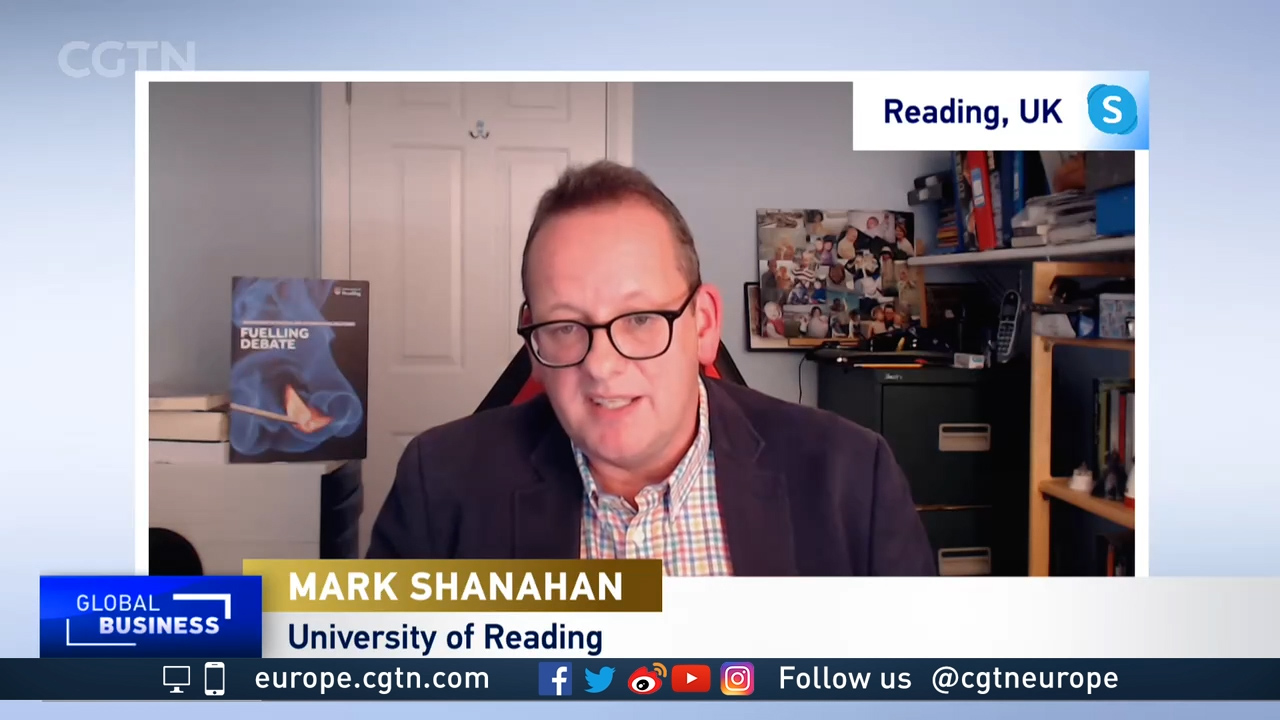